John is an AV peer-review rated attorney licensed to practice law in Nevada and California. He is listed in the BEST ATTORNEYS IN AMERICA directory, and has served as exclusive transactional counsel for a huge real estate portfolio and multiple publicly traded corporations, and has represented a foreign nation-state in its negotiations for the television reality series SURVIVOR: Palau.  He has large-firm experience and has done in-depth legal work for, and protected and enforced the intellectual property rights of, famous musicians and several of the world’s largest software companies. Clients have ranged from state governors and High Chiefs to farmers and fishermen, from high-net-worth individuals to mom-and-pop ventures, and from huge land owners and developers to upstarts and established small businesses.

John is biographically profiled in Marquis’ recent editions of Who’s Who in American Law and "The Harbor: A Culture of Success." In his younger days, he represented the U.S.A. in Europe and Asia as a 2-time member of the PNAC Cross Country Team. 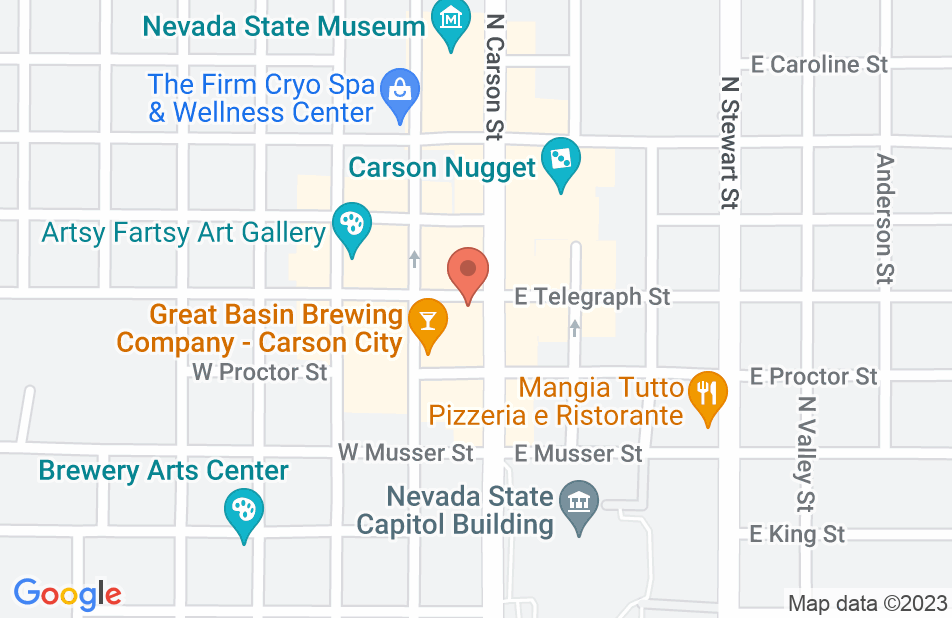 John Rutledge is no ordinary attorney! While most attorneys either place you in touch with their assistant or aren't willing to spend more than 5 minutes of their time with you, John is there to guide every step of the way! He is a born leader and has a great team to complement his leadership. Selecting an attorney can be one of the toughest decisions ever, selecting John Rutledge will be your best decision ever!

The Alpine County Chamber of Commerce Board of Directors would recommend Mr. Rutledge to those individuals seeking a highly trained and professional attorney. John provided our Chamber with sound advise during a difficult situation for the Chamber. His knowledge and expertise in handling our legal matters assisted us in making the right decisions which in the end benefited the Chamber.

Steven Lee, Contracts and agreements Attorney on Mar 18, 2009
Relationship: Worked together on matter

I have worked with John Rutledge on a number of matters and find him to be a very practical and insightful attorney.