Joshua M. Dickey is a partner with the law firm of Bailey Kennedy and has been practicing law in Nevada since 1998. His practice focuses on complex civil disputes in such areas as commercial law, corporate and partnership law, business torts, and health care law. In addition to his litigation practice in the trial and appellate courts, Mr. Dickey advises clients on matters involving corporate governance, trade secrets, and covenants not to compete.

Mr. Dickey joined Bailey Kennedy in 2003 and became a partner in 2007. Prior to joining Bailey Kennedy, Mr. Dickey was an associate with Lionel Sawyer & Collins in Las Vegas.

Mr. Dickey is a member of the State Bar of Nevada, Southern Nevada Disciplinary Board, and is on the editorial staff of the Nevada Civil Practice Manual. Mr. Dickey has been chosen as a “Rising Star” and a Mountain States Super Lawyer by Super Lawyers and has been recognized by Best Lawyers in America. 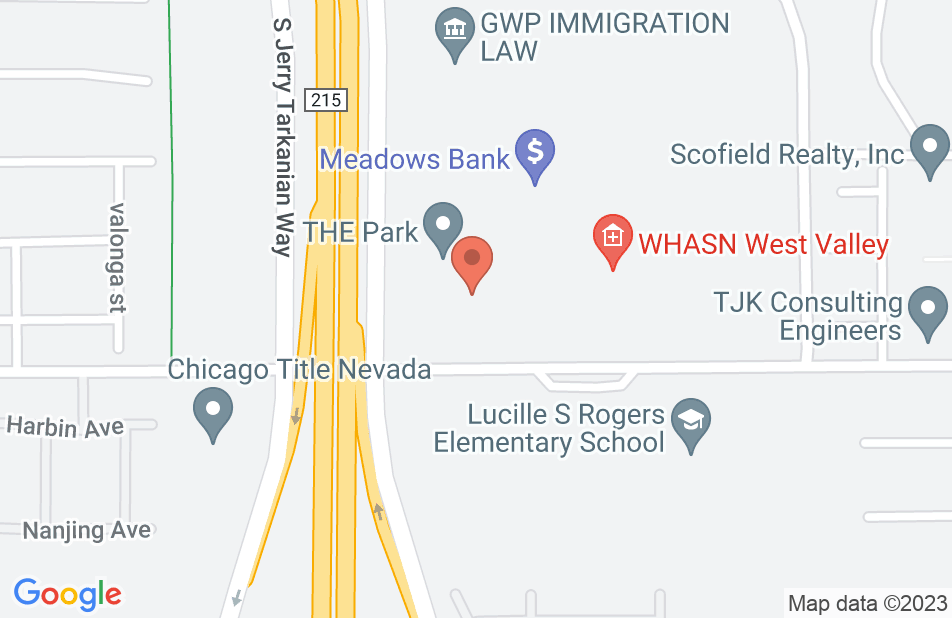 Not yet reviewed
Review Joshua Dickey