Charles Goodwin (查尔斯古德温) hails from UNLV's Boyd School of Law, where he excelled at moot court and scored the highest grade in three of his law school classes, including Immigration and Statutory Interpretation. Charles also completed highly-coveted externships with the Federal Public Defenders Office and the Clark County Public Defender, where he gained invaluable experience in all types of criminal defense cases. Charles speaks fluent Mandarin. 讲西班牙语。 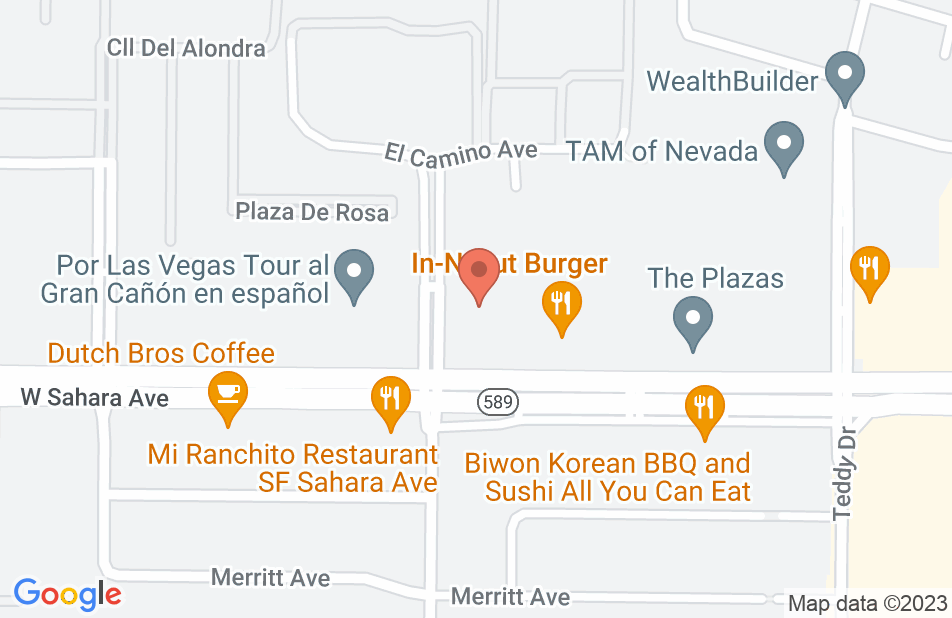 Mr. Charles Goodwin(attorney) and Miss Almaden(paralegal) with Las Vegas Defense Group, were an excellent team to represent me during my recent DUI case. After doing some quick research on several law firms, I decided that LVDG would be the best option for me. From the moment of my complimentary initial consultation, to my final court appearance, I was never left in the dark. My anxiety level was extreme after I had caught a DUI back in December of 2018, but I was assured by the office manager? that the worst of things had passed. Upon retaining their services at an acceptable rate, they went to work immediately on my case. Thanks to their quick actions, I was able to keep my drivers license while waiting for the finality of my case. Over the course of a few months time, the preparation process was clearly communicated to me via email from Miss Almaden. That alone helped to put my mind at ease. I had spoken to Mr. Goodwin over the phone a couple of times regarding the "discovery", and he explained the process of my defense succinctly, and efficiently answering all my questions in a polite and professional manner. The day before my final court appearance Mr. Goodwin called me again to discuss further instructions, and what to expect once I faced the judge. Clearly everyone's situation is unique, but I believe that thanks to their hard work, and due diligence, I am fortunate to have achieved the outcome that I did. I would not hesitate to reccomend this fantastic team to anyone who finds themselves needing great legal representation. Much thanks to everybody at LVDG!
This review is from a person who hired this attorney.
Hired attorney

I hear only great things about Chuck and the rest of our Las Vegas office.

It's good to know Chuck is in our Vegas office. I hear great things.

I hear awesome things about Charles as an attorney. Glad he is in our Vegas office.

I hear only great things about Chuck as a criminal defense attorney.

Chuck is an effective and fearless advocate for his clients.

As someone who's practiced for more than two decades, I know a great attorney when I see one. Charles checks every box.

I normally don't gush, but Charles is the real deal attorney. And he speaks Mandarin!

Charles does amazing work for his clients and delivers great results!

LVDG is so lucky to welcome Charles to the team. Fabulous attorney and endlessly compassionate.

Charles is a fearless advocate, and he speaks Mandarin!

His externship with the public defender gave Charles invaluable experience.

So glad to know that Charles is in our Vegas office.

I hear great things about Charles!