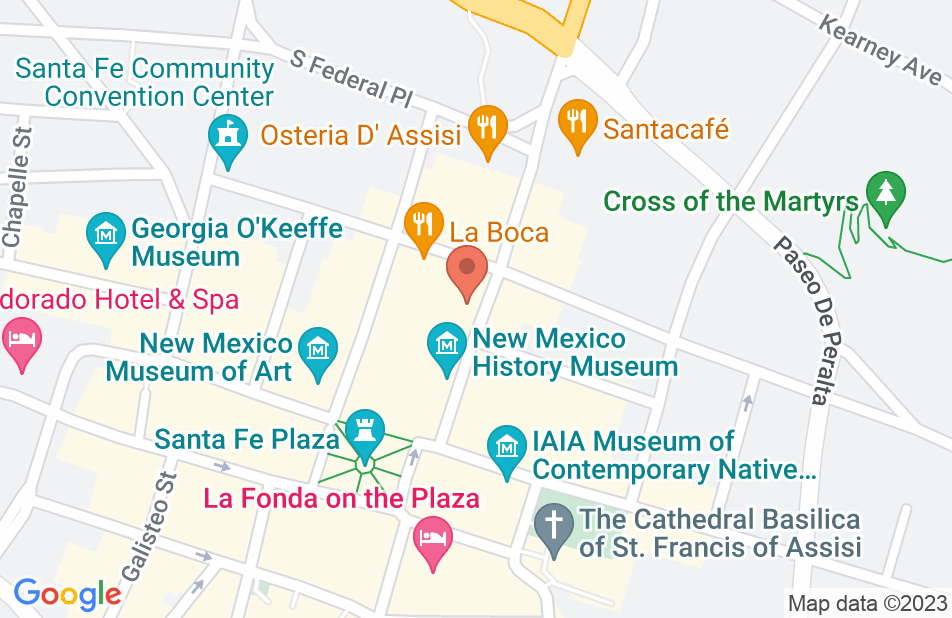 smart, sharp technique. a good lawyer.
This review is from a person who hired this attorney.
Hired attorney

Christie was extremely helpful and knowledgeable. She helped get everything settled and was very calm and easy to work with. We are so very thankful for her assistance.
This review is from a person who hired this attorney.
Hired attorney

Anyone serious about their outcome needs to contact Christie Coleman.

Prior to hiring Christie Coleman, I had some false assault claims made against me by my wife after I discovered an affair that she was having, and expressed my intent to leave the marriage and take our son with me. The legal fallout from those false claims took everything from me. The court awarded her full custody with no evidence to her claims and I did not see my son for many months. SWAT arrested me. I had a squeaky clean record prior to these false claims, and now I was facing 40 years in prison if a case could be brought against me. I was advised by criminal representation to not testify until they familiarized themselves with the case, which meant that I could not utter a word in my defense which kept me out of prison. I discovered that the wife had plans to leave the state with our son while I was not allowed to leave NM. As advised, I filed for divorce to lock my wife into that process in order to prevent her from leaving the state with my son. In all initial hearings, the court gave her the complete benefit of the doubt and steamrolled me based on the nature of the claims. I hired (yet another) experienced attorney (Mr. C) for the divorce who was recommended to me. The lawyer seemed eager to help me and seemed to have a solid plan to get me a fair deal, but once the check cleared, he became unhelpful and unreachable. He, only weeks in, told me the wrong date of a child support hearing. I did not attend due to his mistake. It got me an extremely raw deal with the child support decision which were compiled with all my other legal woes. The original lawyer (Mr. C) told me to "pay your fair share to your wife sir, and your five year old son would come around when he is a teenager." I was in complete shock that my life could be destroyed so whimsically. I was being falsely accused of new violations of the restraining order almost weekly while my wife was simultaneously trying to meet with me under the guise of burying the hatchet in order to entrap me. I would have offered my wife anything to stop all the maliciously litigation against me and to let me see my son. I was completely helpless. I couldn't get my original lawyer to even send an invoice, much less undo any of this mess. I needed real help. That is when I hired Christie Coleman and fired Mr. C. From day one, Ms. Coleman was very realistic with me about all the possible outcomes of each strategy based on the goals I presented to her. She explained that my case was the worst case scenario and just given the nature of the claims and family court that she could promise me nothing. Christie Coleman delivered everything. I hired her, she went right to work on my case. She immediately got the retainer fee back from Mr. C. She got the erroneous child support decision reversed. She got the false domestic violence claims completely dismissed. She got the sham restraining order dropped. She was able to expose some of the proof I had which demonstrated that my wife was being dishonest with the court. Most importantly, she got me reestablished as co parent and I was reunited with my son, whom I previously was told by my original lawyer (who has practiced locally for numerous decades), that it would be impossible. She got me my life back. I have had a lot of experiences with numerous lawyers due to all of this, but I can say that Christie Coleman is the best. She worked extremely hard. Before long, Ms. Coleman knew as much about my case as I did. That is saying a lot, because there were many hundreds of pages of info pertaining to my case. She was very responsive to my communications, which I have not found to be the norm with many other lawyers. Ms. Coleman is very professional and goes into every hearing fully prepared. In the numerous hearings that she attended with me, she was vastly more prepared than the opposition. Ms. Coleman proved herself to be ethical, honest, effective and I wouldn't hesitate to hire her again if needed.
This review is from a person who hired this attorney.
Hired attorney

I was involved in a very complicated family property dispute case that could have gone on for years. With Ms. Coleman’s expertise and tact, we settled out of court in a few months. I came across Christie Coleman’s law firm online. She was a godsend. She is very smart and down to earth. She gave 100% to my case. She was always very punctual to reponded to emails and phone calls. She is very knowledgable and knows the law. I would highly recommend Christie Coleman’s law firm.
This review is from a person who hired this attorney.
Hired attorney

I was represented better than I could have ever imagined. Christie went above and beyond and did everything she could to ensure a great outcome. I couldn't have asked for a better law firm or attorney. I can't say enough good things. Honest, reliable, professional, and gets the job done. You are a blessing I am your most grateful client. She exceeded all of my expectations. I am very pleased with my results. It is my pleasure to highly recommend Christie Coleman Law to represent your best interests.
This review is from a person who hired this attorney.
Hired attorney

She was wonderfull, really put me at ease, very caring and compassionate while helping me figure out my situation.

She listened to me, she advised me of ways to go about things. She helped me sort thru the aspects of the divorce I am about to go thru. She helped me figure out what I could expect to happen and what my future may look like financially. She took lots of notes about what we were discussing. She did all this while be caring to me understanding how hard all this is. She was wonderfull!
This review is from a potential client who consulted with this attorney.
Consulted attorney

We contacted Ms. Coleman for basic legal documents. She was very professional and everything was executed quickly and flawlessly. We plan to retain her services again in the future.
This review is from a person who hired this attorney.
Hired attorney

I’m so appreciative of Ms. Coleman’s determination and encouragement. Her advice and knowledge were priceless for me. She never hesitated to be honest and straightforward with me or in court. Most importantly, Christie was always available and focused on my case. I really appreciate her boldness, confidence and relentless drive. THANK YOU!!!!!
This review is from a person who hired this attorney.
Hired attorney

I would highly recommend Christie Coleman!! She represented me even when she knew it wouldn't be easy and could have lost a lot of time handling my very stressful case. She took a huge load off of me and was so supportive through it all! She is tenacious and got my case handled faster than I could have imagined. She was professional and knows how to take care of business.
This review is from a person who hired this attorney.
Hired attorney

Christie was recommended by a friend and was a real god send for me. She listened to my issues, and was clear and direct in her answers and advice. I was in a bad place during this whole ordeal and was really worried about the potential outcomes, so I completely trusted her instincts as an attorney and it paid off, she won my case. She saved me a lot of time and money in the end. She was also super personable, easy to work with, but most importantly completely focused on helping me resolve my issues quickly and completely. She's a great lawyer, definitely give her a call.
This review is from a person who hired this attorney.
Hired attorney
See all reviews

I endorse this lawyer. Christie Coleman is an exceptional attorney. She is thoughtful, well prepared, and at the same time she is quick on her feet and ready to take charge. I have personally matured as an attorney working with Christie and observing how she tactically handles her cases and sees them through to resolution. Christie is loyal to her clients, and will represent them fervently and professionally.

In working with Christie and reviewing cases with her, I can recommed her for hire by future clients. Not only is she competent in the areas she practices, she is senstivie to her client's concerns and works to assure the client's best position and case is presented to the Court for review. Christie is able to effectively litigate on behalf of her clients contested issues and has the abliity to identify areas of legal consequence that affect the client's position. All in all, she has the fortitude necessary for litigation and has had many successes as advocate for her clients.

Christie is a relatively young attorney but displays abilities that far exceed other attorneys I've met with a comparable level of experience. She is compassionate but has nerves of steel when fighting for her clients.

I would recommend Mrs. Coleman for all of your legal needs. She is a consummate professional and is extremely passionate about helping her clients. In working with Mrs. Coleman I have been consistently impressed with her work ethic and understanding of diverse legal matters.

Christie Lynn Coleman possesses the following characteristics that make her an excellent attorney: steadfast loyalty and empathy, extensive knowledge of the law, integrity, a reputation for excellence amongst other attorneys and the court, extremely high ethics, the ability to integrate tactical and strategic elements of a case into well drafted and articulate advocacy, and a winning attitude. Additionally, Ms. Coleman's multiple licensure provides a unique perspective and geographical reach that provides a winning edge in Family Law cases. If you are seeking an attorney who truly cares about you and has the ability to work within complex family situations to provide cost effective and efficient resolution of legal issues, Ms. Coleman is worthy of your consideration.