Certified Criminal Law Specialist. Specializing in drug trafficking cases on I-40 and 1-17.

Lee Phillips was born on an Air Force base in Fairbanks, Alaska, and raised in rural Northwest Ohio. After working as a union organizer for Cesar Chavez and the United Farm Workers Union in Ohio and California, he attended law school at The Ohio State University.

Lee Phillips first came to Arizona during and after graduating law school to work with the Navajo Indian tribe, representing several thousand Navajo Indians in a century old land dispute between the Navajo and Hopi tribes and the United States government. During this period of time, he formed a nonprofit law office to provide free legal representation to Native Americans. His work was funded by grants from several private foundations including two MacArthur Foundation grants, and a fellowship from the Berkeley Law Foundation.

Before Lee Phillips started his own criminal defense practice, he served as a deputy public defender with the Coconino County Public Defender's Office. 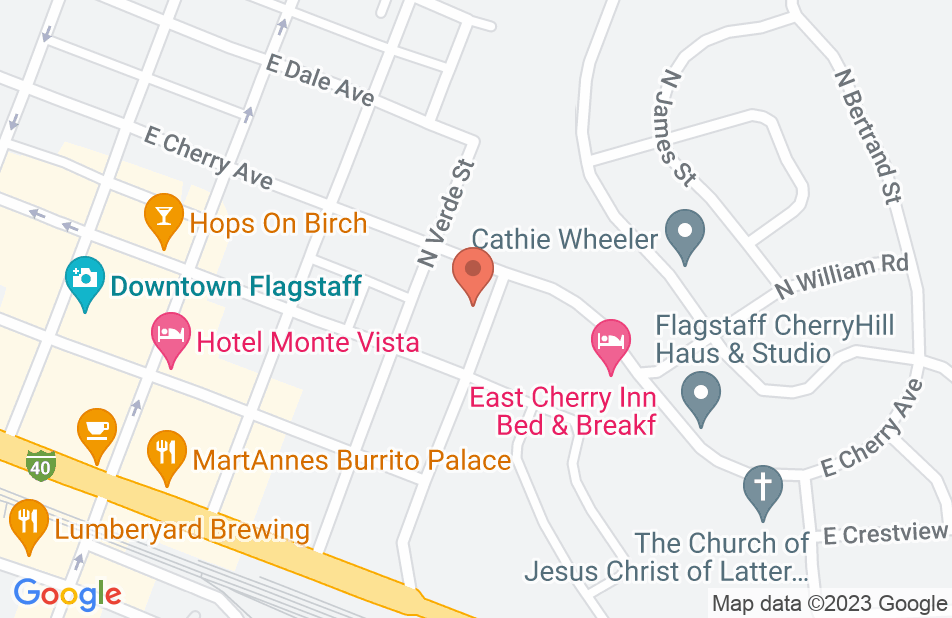 After driving through Flagstaff with over 20 pounds of marijuana back around 2000 and getting caught, I was told that it was a mandatory sentence of at least 3 years. Thankfully because of Lee, I ended up with just 3 years of probation. I would've never gotten through the situation without hiring Lee. And after, my probationary period, I was able to expunge my record. I'm writing today after all these years, because I recently had him get my gun rights restored as well. I was unaware that I didn't have those rights because of the charges I had all these years ago. But, Lee also got them restored for me with one phone call. I've only been to flagstaff one other time for my sentencing after the trouble I was in. Lee, managed to take care of all of this without me even having to be present. Thank God, no more issues for me, but if I did need a defense attorney, Lee is the only one I would hire.
This review is from a person who hired this attorney.
Hired attorney

I want to thank you, Lee Phillips, Attorney for an exceptional job on my case. Your proficiency and knowledge in your field along with your absolute commitment in working hard for me, made all the difference! I am thankful every day that you were my attorney and I won't ever take my freedom for granted. Thank you Lee for everything. I am eternally grateful to you!
This review is from a person who hired this attorney.
Hired attorney

I was charged with 3 very serious felony criminal drug charges and I hired Lee Phillips Law Office to defend me in Superior Court. The case lasted for 9 months and Mr Phillips' law office was instrumental in me getting the desired sentencing of standard adult probation, without getting sentenced to any prison time. Each of the felony charges carried a possible multi year prison sentence. Our desired outcome of probation was attained through Lee Phillips' diligence, his extensive research of all the state's evidence, his sage advice to me about what I could do to help my case, and ultimately through his decision to avoid an evidence based trial, but instead to agree to a plea of guilty while presenting as many positive mitigating circumstances on my behalf demonstrating eligibility for probation instead of a prison sentence. The outcome in my case was lucky for sure, but our luck was earned through Mr Phillips criminal law expertise and hard work combined with me testing clean and actively being in drug recovery during the entire case which demonstrated my amenability to rehabilitation. Mr Phillips has vast criminal defense experience & court room knowledge. Mr. Phillips has a very well deserved high level of respect and an outstanding reputation in the court room from court judges and prosecuting attorneys from his many years as a successful criminal defense attorney. He is very familiar with the workings of the criminal court system. Lee Phillips Law office and staff were so very helpful and I have the deepest gratitude for all their hard work done with me to achieve our desired outcome in Superior Court. I highly recommend the Law Office of Lee Phillips for any and all criminal defense situations.
This review is from a person who hired this attorney.
Hired attorney

Lee Philips was an exceptionally great lawyer to work with. He referred to us through the National Lawyer's Guild and went above and beyond his required/expected requirements. He supported us through lessening the charge and helped us (a group of students) through the Flagstaff legal system. He was on call during our period of arrests (for activism) and gave us all the information we needed to make informed choices about how we wished to proceed legally. Hands down, Lee Philips is the lawyer in Flagstaff.
This review is from a potential client who consulted with this attorney.
Consulted attorney

Lee Phillips was always easy to reach, informative, and very helpful throughout the process.
This review is from a person who hired this attorney.
Hired attorney

Original Charge: Transportation of Marijuana For sale. End Result: Possession of Drug Paraphilia. Sentence: Probation without a felony conviction. To make this short, Lee is a very honest lawyer, he didn't just take my money and push me into a plea. He really did take time and worked with knowledge and confidence. He will honestly lead you in the right direction. I was driving through flagstaff, I live states away, so if he fought for me that much I would recommend him to anyone! His past achievements are really there for a reason. Thanks again so much Lee!
This review is from a person who hired this attorney.
Hired attorney

Lee Phillips is awesome and experienced everything he said he would do for me he accomplished and did so in a timely fashion. I'm very gratefull that he partitioned for me to be released when my public defender said things were very grim Lee Phillips came through and worked my case with the best of his abilities and experience in his profession. Thank you Mr. Lee Phillips and staff.
This review is from a person who hired this attorney.
Hired attorney

The best i have ever seen

I was charged with some serious charges. I was looking at 10 years mandatory prison(full time) if i lose trial. Mr. phillip's told me i should fight my charges and believe in him. He file a motion to suppress and it was something you see in the movies. Make a long story short, he won. Got my case dismissed. I see people saying he was expensive, but i don't see it that way. No money amount can pay for your freedom and have your attorney believe and actually fight for you. I am forever in your debt Mr.phillips. I only wish i was in a better financial situation to give you more. He truly is the best i have ever seen
This review is from a person who hired this attorney.
Hired attorney

I am appreciative for Mr. Phillips reducing my initial charge. As an out of state client, it was great to have him representing me and providing me with the state laws, etc. I would recommend Mr. Phillips for those in need of a good lawyer.

Mr. Phillips was recommended to me by a different lawyer. The recommendation was very good. Lee Phillips assisted me in two concurrent cases where I eventually got deferred prosecution for both, one was a felony and the other one a misdemeanor. I had never been in trouble before and ended up in two situations that I thought as a young person would come to ruin my future. I am thrilled to have worked with Mr. Phillips. He really knows how to get the job done. He kept working the case till I got a better outcome than I ever could have dreamed of. The staff was very accommodating as well. I called a lot to ask questions. Every time they put my mind at ease. I highly recommend him to anyone. Thank You so much Mr. Phillips.
See all reviews

I have only known Lee for several months, but I am encouraged by his attention to detail and client care to be a better lawyer myself. Lee takes immigration consequences, in particular, very seriously.

Lee is one of the best criminal defense lawyers in Flagstaff. I would highly recommend him.