For over 15 years, Roger has received an AV Rating, the highest for competency and ethics from Martindale-Hubbell, the leading lawyer rating and referral service. In 2015, he was named one of Arizona Republic’s Top Rated Lawyers. He has also been featured in the Your Home & the Law column in The Arizona Republic.

Professional Activities and Experience: Roger is a member Arizona Banking Association. He is a member of the State Bar of Arizona, Bankruptcy Section & Association of Landlord-Tenant Attorneys. Roger has also served as Judge Pro Tem for the Maricopa County Superior Court.

Personal: Prior to joining the firm in 1990, Roger worked in law enforcement as a member of the S.W.A.T. team. He is married to Debbie and has six children. Roger is active in Boy Scouts and has been a lecturer and counselor for Youth Drug Awareness and Prevention. 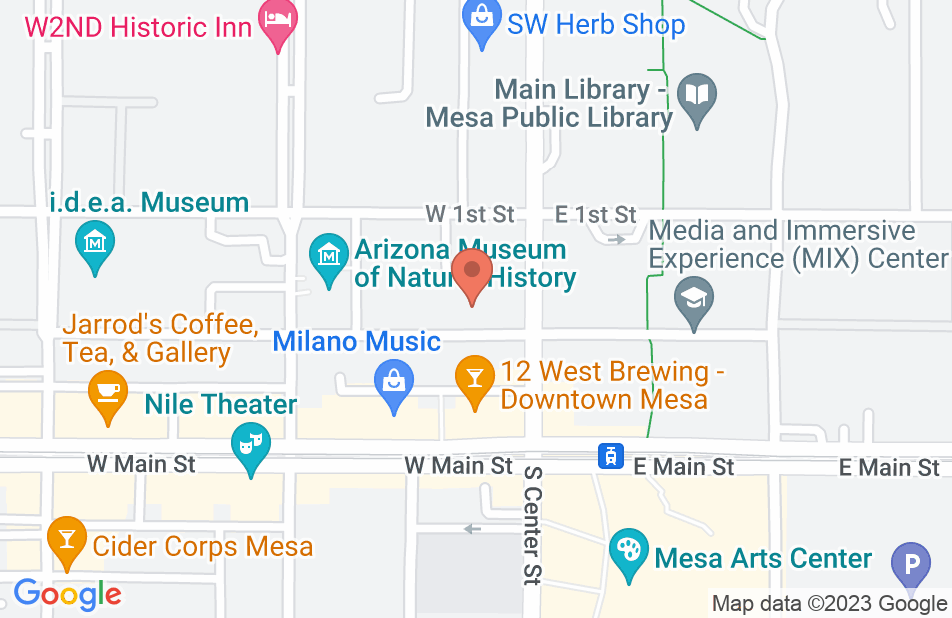 Not yet reviewed
Review Roger Foote

I endorse this lawyer. Roger has done a fantastic job representing his clients. His area of law can be tricky in the state of Arizona but has worked hard to navigate his cases into success.

Mr. Foote and I are both part of the commercial litigation team at JacksonWhite. We have co-counseled on many cases. His understanding and application of the law is commendable. He is an outstanding attorney. I highly endorse this lawyer.

Mr. Foote does a great job of cultivating relationships with his clients so he can better understand their issues and help them get the outcome they desire. I endorse this lawyer.

Nathaniel Hill, Employment and labor Attorney on May 19, 2016
Relationship: Co-worker

Roger is a very talented litigator. His unique background and experience bring a different perspective into his work that has allowed him to be a very successful attorney. I endorse this lawyer.

Roger is a talented associate of mine that has years of experience in commercial litigation and is respected by his colleagues and clients due to his honesty and abilities. I endorse this lawyer.

I endorse this lawyer. Roger's communication within the office and with his clients is what sets him apart from others. He is able to convey the expert knowledge he has in a way that is understandable to others and is then able to work with the client through their whole lawsuit.

Roger is the kind of hard-working and dedicated attorney that you want in your corner. He is willing to put in all the work necessary to ensure his clients receive the best result possible. I highly endorse this attorney.

Roger is dedicated to each of his clients and will work to the best of his ability to assist them. I endorse this lawyer.

I endorse this lawyer. Roger is a talented attorney that is dedicated to each individual case.

I endorse this lawyer. Roger Foote's expertise and extensive experience in Real Estate law allow him to be a highly successful attorney.