Fred has lived in Arizona for nearly thirty-one years, except for six years (between 2000-2006) he has been here since 1985.  Fred is licensed in Arizona, California and Colorado. He has been practicing law since 2003.   Prior to becoming a lawyer Fred worked for several years as an adjuster for American Family Insurance.  In his early years he practiced law in California representing injured people, handled habeas corpus matters ensuring that every individual received the Constitutional protections we all deserve, and handled bankruptcy matters, helping everyday people get back on their financial feet.

Since moving back to Arizona in 2006, Fred has represented those injured due to the fault of another.   Fred's knowledge and experience as a former insurance adjuster gives him an invaluable asset to his injury clients, he knows how the adjuster thinks, so he can be one step ahead of them.

In addition Fred has helped licensed contractors  in various scenarios, whether defending their rights  before the Registrar of Contractors or enforcing a mechanic's lien and assist in collecting on unpaid contracts.

Fred is into off-road biking, hiking, snowboarding, hockey, and is a follower of football, baseball, basketball and hockey. 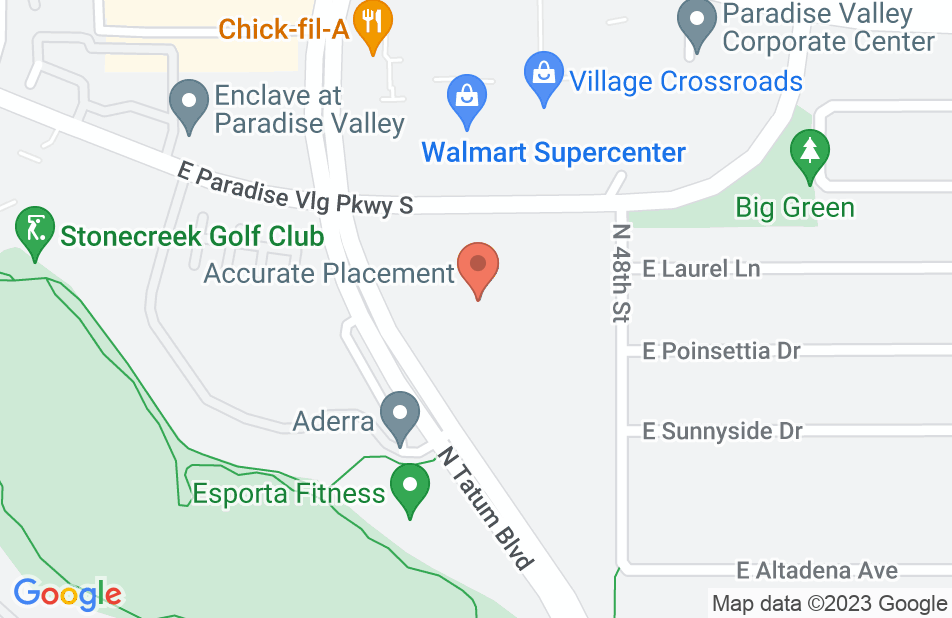 I was in a car accident back in November 2017. I tried working with their insurance company with no success. A coworker of mine used Fred during his accident recently and settled quickly. So I contacted Fred, he cared about my well-being and how he felt I was getting the typical run a round by the insurance company . He quickly jumped right on, the hospitals the other insurance company, clinics and the bill collectors that he was our lawyer so we would not be getting the phone calls anymore. Fred is in contact with me at regular basis as issues come. I strongly suggest Fred for anybody out there with the same problems I was going through. You definitely cannot get anything done trying to do this yourself with the insurance companies. He definitely knows his way around the system.
This review is from a person who hired this attorney.
Hired attorney

Fred Thomas runs a small office. He provides direct and personal attention to your case. Communication is consistent, through a portal, so you can track conversations and look at/provide documents. So far our case has progressed nicely...not quite done yet, but I can confidently recommend this practice.
This review is from a person who hired this attorney.
Hired attorney

I was referred to Mr. Thomas by a friend and he was exceptional...He went above and beyond with my case...He did exactly what he said he would...and I'm satisfied....Thank u Mr. Thomas I will always refer you and your company
This review is from a person who hired this attorney.
Hired attorney

Everything is in the results, very satisfied, in an insurance settlement/personal injury. The experience was without drama nor difficulty. I would recommend.
This review is from a person who hired this attorney.
Hired attorney

Mr. Thomas was referred to me by another attorney who is a family friend. After my car accident he was there for me from the beginning to the end. I had never been in a car accident before and was feeling overwhelmed by all that needed to be done. Mr. Thomas was understanding and always there to answer my questions. I hope you consider using Mr. Frederick Thomas as I did, you won't regret it. Thank you from the bottom of my heart Mr. Thomas for making a terrible experience much easier to deal with, you are simply amazing! Courtney

Everything was handled exactly to my expectations. Thank you.

I was having a very hard time and when i was referred to Fredric Thomas ,they were fast and got what i needed done . Awesome!!

Fred Thomas of Smith and Craven is a great lawyer. Thank you for you help with my auto accident case.

Went in to meet with Fred Thomas, I was told he was one of the best injury attorneys in Phoenix. He looked over all of my information and said yes ok. He went over what he charged and what the process was. Months later he talked to my doctor to verify my symptoms. He told my doctor “I don’t believe she has any case, the symptoms she’s stating seem fishy, and I think she’s just trying to get money out of it. My doctor told me everything this attorney said. Fred didn’t seem like he wanted to fight for my health issues from my car accident and I got the bare minimum in final settlement. Ive talked to attorneys since the finial settlement and they said I could have gotten 10x what he got me. Two years later, I still have my medical issues x2 (worsening symptoms). It wasn’t about what I got in final settlement but having my health issues fixed or lessened in pain. I have life long symptoms. I don’t recommend this attorney to anyone unless you don’t care about what you deserve.
This review is from a person who hired this attorney.
Hired attorney

I have known Fred Thomas for about 15 years; starting back in law school. We worked at the same law firm and now run our own law practices. Fred is ethical and cares about his clients. I would highly recommend him to anyone looking for a personal injury attorney.

I have known Fred for more than twenty years. He is hard-working, knowledgeable, honest, and down-to-earth. I endorse Fred and often refer him to potential clients.

Mr. Thomas is an aggressive and creative advocate for his clients. The quality of his work shows through his professionalism and reputation in the community.

Fred is an extremely talented lawyer and my go to guy when my Bankruptcy matters involve litigation.

I endorse this lawyer. Fred's prior experience as an adjuster means he knows how the insurance company "thinks." Which means knows how to assess case values from an insurance perspective to get you a good settlement. When you hire Fred, you get Fred -- not a clerk, paralegal or junior attorney. His fees are fair and he works hard to get you the result you deserve.

Fred is a fantastic attorney, continually working and fighting to obtain the best results for his clients. I have known him to be a hard worker since law school and continuing that hard work for others.

Fred is a skilled litigator who can achieve great results for his clients.