Gary Phillips is the senior partner and founding member of the law firm of Gary Phillips Accident Law Professionals. Prior to starting his current law firm he was a founding member and senior partner with the law firm of Phillips and Lyon.  For more than forty years he limited his practice to representing only injured people. During his time with Phillips and Lyon he personally represented all the significantly injured victims of accidents.

Gary grew up on Chicago’s diverse Westside and he came to Arizona in 1963 where he attended Arizona State University and graduated with a Bachelor in Science in 1967. He started law school at University of Houston but ended up relocating back to Chicago and completing his Juris Doctorate at the Chicago Kent College of Law at Illinois Institute of Technology. In order to finish up his law degree he needed to work full time and attend night school along with weekend jobs.  That personal experience taught him that to exceed at anything you must be willing to work hard. He puts forth that same hard work ethic in every client's case to obtain the best possible outcome, even if it means working late nights or weekends to get the job done.

Gary then returned to Phoenix and began to practice law in 1973. He quickly showed his potential and became a partner with the prestigious law firm of DePrima, Aranda and De Leon. After some changes in that law firm he then formed Phillips and Lyon in 1977. Over the next 40 years Gary and his partner turned Phillips and Lyon into an extremely successful, well known and respected personal injury law firm where the clients were always the number one priority.

Gary believes a well prepared case leads to a successful and timely settlement. He is a compassionate, hard-driven and aggressive personal injury lawyer who has practiced for more than 45 years and takes his job VERY seriously. He understands the emotional aspects of a case and how it impacts the injured client as well as their families. He leaves no stone unturned when he is working on a personal injury or wrongful death case.  It is crucial to build a personal relationship and rapport with each client so Gary is personally involved in every case taken in by the law firm from beginning to end. He takes most new client phone calls personally and likes to meet face-to-face with every client when possible. 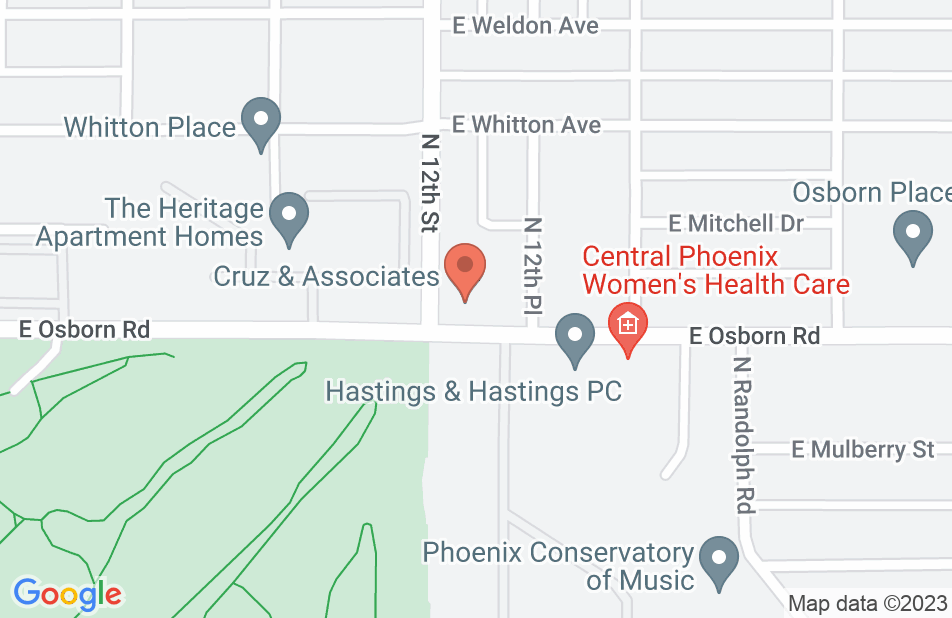 Not yet reviewed
Review Gary Phillips

I have worked with Gary Phillips as his litigation attorney since 1989. Gary Phillips always puts his client's interest first and foremost and he personally oversees all of his cases from start to finish even if they are litigated.