Eric Slepian is a graduate of Union University at Albany Law School. He is a member in good standing of the Arizona State Bar, New York State Bar and Connecticut State Bar. He is admitted to practice before the Ninth Circuit Court of Appeals, the U.S. District Court for the District of Arizona, and the Eastern and Southern District Courts of New York.

Eric Slepian has lectured on Social Security issues to various organizations including multiple sclerosis; fibromyalgia; cancer and chronic pain support groups; as well as the Arizona Mental Health Association. He has represented Social Security claimants from the initial application through all appeal levels, including appeals to the Ninth Circuit Court of Appeals. 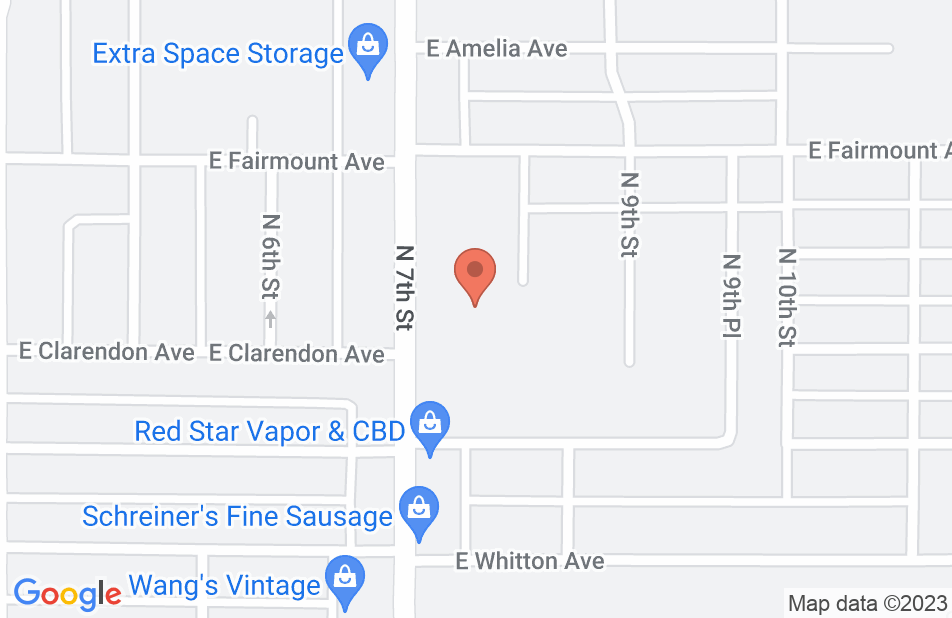 I always heard horror stories from friends who applied for SSDI, all being denied & having to appeal with a hearing, some cases taking years. When I applied in Sept 2019, I prepared for a long wait, waiting for a denial & preparing for a hearing. Then came CV-19 & I was sure I’d be waiting even longer. To my surprise, the case was a complete success in 8 months!! Dustin Jones was my case manager. He answered every question I had, usually quite quickly by email. I know every case is different, but I highly recommend Slepian Smith & his team to take a lot of the stress out of this procedure.
This review is from a person who hired this attorney.
Hired attorney

2 years ago I hired Slepian Smith law firm to represent myself in a SSN disability case sure glad I did! almost 6 months to the day my case was excepted ! My case manager Mr. Dustin Jones was amazing he walked me through the process and was always there to answer any Questions that I had.(I had many) Thank you Slepian Smith LAW FIRM!
This review is from a person who hired this attorney.
Hired attorney

Eric is one of the best disability lawyers in the area. When I cannot take a disability case I recommend him.

I've known Eric for almost 10 years. I personally witnessed his unsurpassed knowledge of social security disability law in several hearings; his analytical ability during cross-examination; and his compassionate demeanor with his clients. Anyone who hires Eric can expect professional representation. I would not hesitate to refer a loved one to Eric.