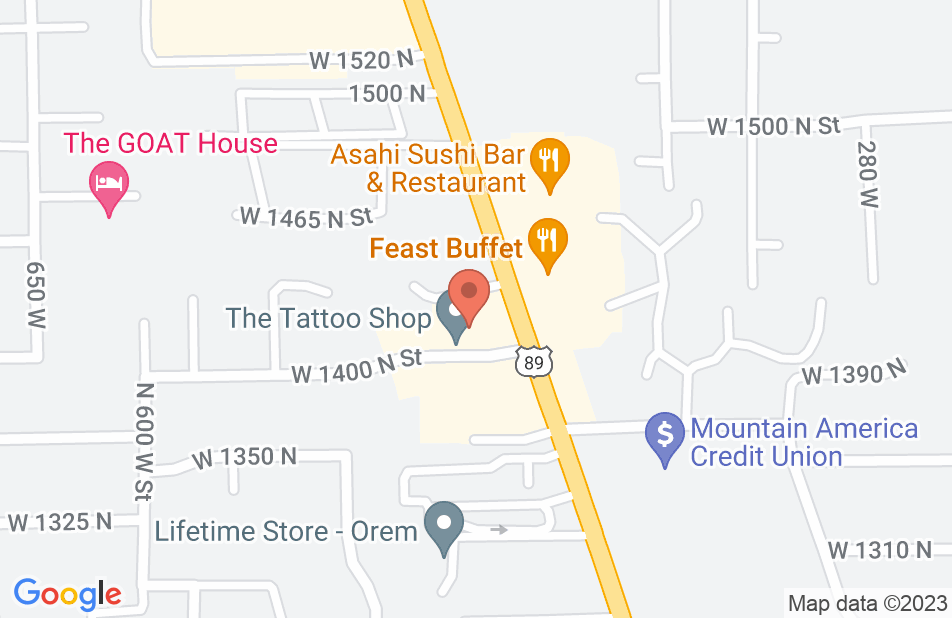 Not yet reviewed
Review German Flores

German is the real deal. I worked for him for a few years and learned the ropes in immigration litigation. He doesn't seem to enjoy easy cases-- he takes the challenging ones and works obsessively to obtain a favorable result for his clients. In addition to being a tireless advocate, he has established precedent that is used every day in immigration courts around the country by every immigration lawyer arguing a cancellation of removal case. Because he is the author of Matter of Recinas, thousands of recipients of cancellation of removal around the country have German to thank, at least in part, every year for their Lawful Permanent Resident status. He certainly gets my unreserved endorsement as the best immigration attorney in Utah.