Divorce is difficult. That is an understatement. John’s slogan is “Helping children keep their parents.” He could spend all of his time writing patents, but he chooses to work with families instead, to make divorce and custody litigation a little easier on his clients and their children.John has practiced family law for more than 8 years because he likes people and he wants to help reduce the conflict in family litigation. His heart aches for the parents and the children in divorce. Keeping parents can be difficult in today’s society. Sometimes a parent has to go to court to maintain contact with their child. A poignant of example was illustrated by a case that John appealed after an unfavorable trial ruling. Appellate attorneys Sara Pfrommer and John Murray won on appeal in Woodward v. LaFranca, Opinion 20120545-CA, ¶33 (UT Ct. App., June 13, 2013) The Appellate Court said that “In weighing best interests, the trial court is directed to consider “which parent is most likely to act in the best interest of the child, including allowing the child frequent and continuing contact with the noncustodial parent” (Quoting §30-3-10(1)(a)(ii), emphasis added)). John has filed more than 100 motions in the United States Bankruptcy Court and has argued numerous motions in that Court and has also appeared in the United States District Court in Utah.Before going to law school, John was a successful network programmer with IBM and Cisco Systems. He has been involved in multiple startup companies and real estate development. Like most entrepreneurs, he has learned a great deal from school of hard knocks and brings that experience to all aspects of his practice. John’s practice areas include divorce, custody, adoption, estate planning, bankruptcy, real estate law, and general litigation.Bar MembershipsUnited States Patent Bar June 2003Utah State Bar, admitted May 2006Mediator on Utah Courts Mediation RosterUtah Federal Bar, District of Utah 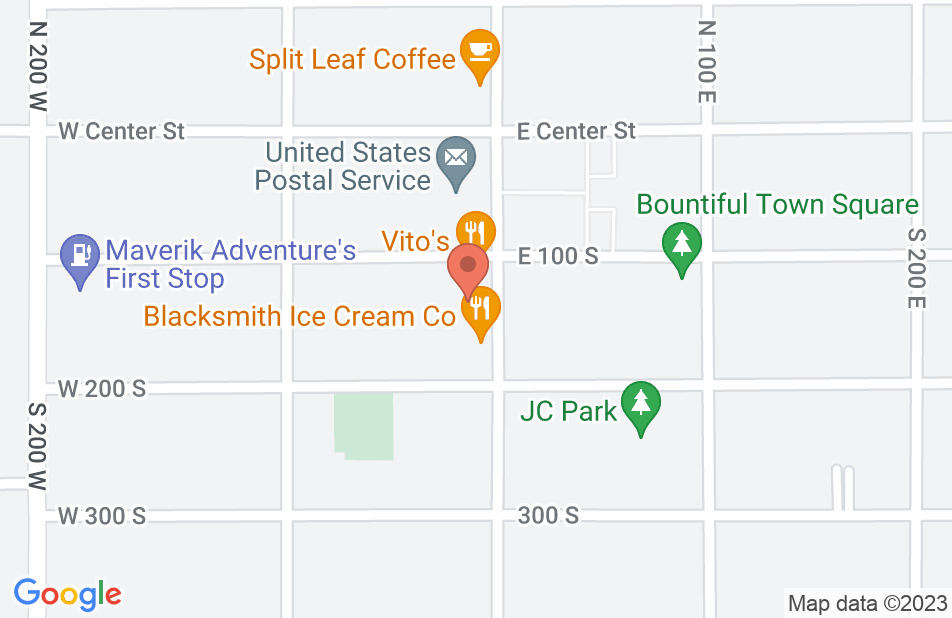 John has been my lawyer twice. First for my divorce and then for a very difficult custody battle. I called him crying many times and he always calmed me. He had a genuine concern for how everything would affect my son. He had to drive a total of 5 hours for court because I didn't want any other lawyer. I'm so greatful for everything he did for us.
This review is from a person who hired this attorney.
Hired attorney

When I was frustrated and so panicked, John helped to calm me and came through with everything I needed and more. He is a great person, besides being a great lawyer.
This review is from a person who hired this attorney.
Hired attorney

An Attorney with Integrity.

John Murray handled my divorce case with intelligence, speed, efficiency and humor. Let's face it, divorce proceedings are a low point in life. Having an attorney who looks out for you without trying to gouge and pad hours is a rare find. John is that attorney. I will proactively recommend him to anyone needing legal advice, divorce related or otherwise.

This lawyer provides excellent services to clients. I endorse this lawyer.

I have worked on opposite sides of John on several family law and divorce matters. John has a great reputation among his peers for being an aggressive advocate for his clients while still being professional and reasonable in his approach. Tough, fair, and honest, he is one of the good ones.

I fully endorse John Murray as one of the most qualified divorce attorneys in the state of Utah. John has the ability to break down even the most difficult family law issues into bitesize pieces, thereby turning them into positive results for all of the parties involved. He has a solid reputation in the legal community as a man of honesty and uncompromising integrity. John is the epitome of a legal professional.