I help people manage their problem debts. Call me if I can help you with your debt. 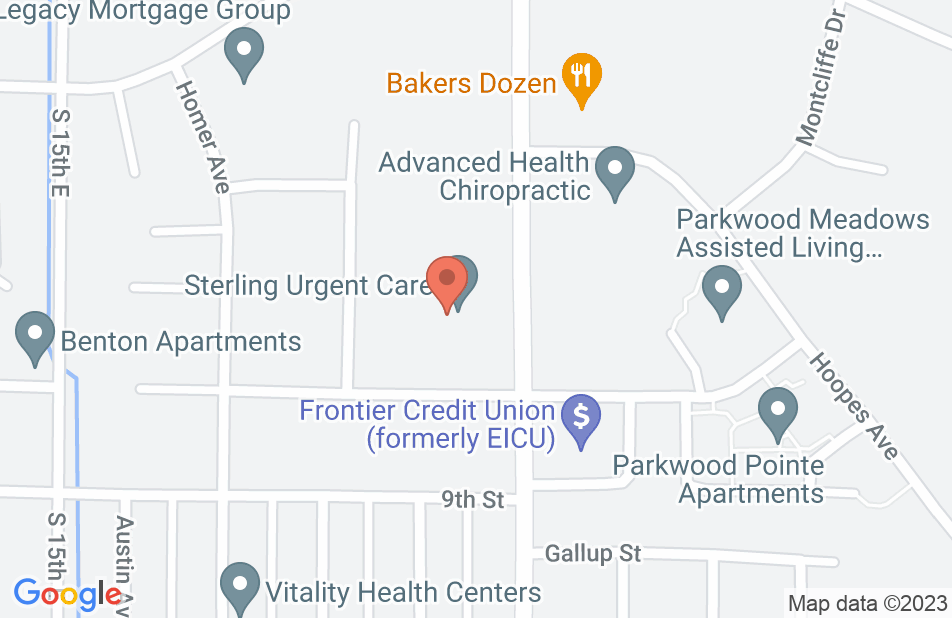 Ryan was very kind and easy to work with. He did not make me feel badly for filing bankruptcy. I highly recommend him.
This review is from a person who hired this attorney.
Hired attorney

I was terrified of having to file bankruptcy, but I was under what felt like a mountain of medical debt. I had a consultation with Ryan, who completely eased my mind. They offered affordable payments, which I was super happy with. Then I lost my job, and didn't have the income to file. 6 months later they had no problem picking my case up where we had left off. I opted for the 1 time payment instead, and just used my taxes. It was lucky everything worked out that way because I had incurred more medical debt. Ryan and Chris were really kind to me through all of it. I personally heard Ryan on the phone with a shady creditor. He was really knowledgable and direct with them. It made me even more thankful that he was who I picked. Some bankruptcy attorneys make you feel like a criminal for filing, but these guys are nothing like that. They answer all of your questions, ease your mind when you are freaking out, and are there for you every step of the way. I would 100% recommend Avery Law.
This review is from a person who hired this attorney.
Hired attorney

Ryan is a great guy he was very helpful in helping me what was going on and what I needed to do. I highly recommend him and Avery Law.
This review is from a person who hired this attorney.
Hired attorney

Get Attorney to have work for you.

Ryan is the most responsive attorney I have ever had . Ryan is working and sending emails at 10-11pm to get the job done. At the the rates I have ever had from a attorney.

We hired Mr. Ryan to represent us in a bankruptcy. Although Mr. Ryan Farnsworth was knowledgable and helpful to begin with, his staff was unorganized and not very helpful. Many times I had to follow up to ensure the bankruptcy trustee was in receipt of requested documemts. We received second notices on 3 occassions from the trustee- even though all documemts had been provided directly and promptly to Ryan Farnsworth. When I received collection letters from named (and notified) creditors, I brought them in expectation that demand letters would be sent. After months, I learned no such notices had been sent to 5 creditors, only phone calls. Finally, although these violations are termed 'actionable' by Mr. Farnsworth, he and his staff were unwilling to pursue enforcement because, I can only assume, I expressed concern that his office was not being truthful with us. In sum, nice guy, knowledgeable, but who gives up thousands of dollars in easy fees because you hurt his employee's feelings? (One they nicknamed 'Sarge' ironically enough.) Although our BK closed, and he processed it successfully, due to their disorganization and unreliableness, I would not recommend this law office.
This review is from a person who hired this attorney.
Hired attorney

Total Fees were roughly $500 more than qouted. Told me he believed certain things would happen as it pertained to my bankruptcy in my favor and when they didn't happen wanted to charge me even more money to try and make it In my favor. Was told by the office he works in that I would get about 632 dollars of my tax refund but I only got 74 dollars. When I asked what happen I was now told that my bankruptcy court see an an asset bankruptcy and if I wanted to dish out more money I could file to try and get some of it.
This review is from a person who hired this attorney.
Hired attorney

Ryan is a very gifted bankruptcy attorney. He applies his deep knowledge of bankruptcy law with practicality. I highly endorse him.