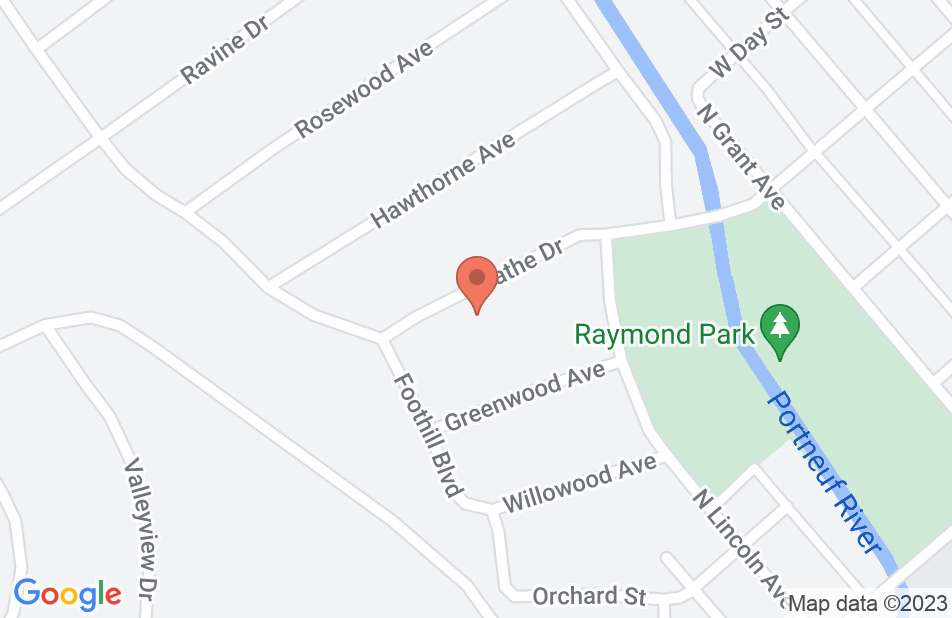 I asked Kelly Kumm to represent one of my adult children. It was a case where there was a victim who had passed due to an auto accident. Mr. Kumm was sincerely understanding of the dynamics of the entire situation. His demeanor was a no-nonsense, professional attitude. I found his knowledge and confidence reassuring. From the first day I counseled with him, I felt he would protect my child, within the fairness of the law. I never doubted his sincerity after that initial meeting, and he never let me down. If I needed to speak to him, he seemed to be available every time I called or texted. I was also kept perfectly informed every step of the process. ( His staff is outstanding!) He had a humble wisdom to him, it was fascinating to watch his work. He nicely pointed out a few major mistakes the prosecution was making. That ensured my child the fairness I was praying for. His demeanor in court was extremely calm and professional. He even went above my child's situation to point out a law that the people of Idaho voted in, was being disregarded in this case. He went the extra mile to document it for future use to help the law that was meant to protect people, that our state's citizens made to protect people. The judge and prosecution were conveniently not aware they didn't do their homework. I am proud of Mr. Kumm for standing up for our people. Mostly I'd like to acknowledge his quick study, and ability to evaluate a case, and know exactly what is going on with everyone involved. I believe he mentioned a background in psychology. He seems to be an excellent evaluator of people's motives, which helps to bring about a fairer case. I thank him very much. I anticipated all lawyers were the same, and would treat me as a passing client. But I felt understood, supported, relieved, and respected, in every step of the process. It was only my child and I during this horrifying time, and Mr. Kumm was truly an angel sent in time of need.
This review is from a person who hired this attorney.
Hired attorney

Kelly Kumm is an exceptional attorney with a great eye for detail. Mr. Kumm practices with a vast knowledge in civil and criminal law. I have worked for him on several cases both in civil and criminal investigations. He is very meticulous and methodical in his approach to the law. He is a no-nonsense attorney that is honest with his clients and the cases they present. He works hard and diligently for each and every client. I admire Mr. Kumm as an attorney and as person. He is honest and very talented as an attorney and as person. I would recommend Mr. Kumm to anyone needing excellent and knowledgeable counsel.

Mr. Kumm represented me and my young child in both civil and educational cases. He provided us with stellar representation and sound legal advice. He always considered the best interest of my child in regards to her welfare. He put much thought into and solid research in regards to giving me the options that lay before me and then advising me on the best course of action for my situation. I felt secure in following his solid and wise advice. He is passionate about his work and always strove to give my case one hundred percent effort and attention. I would highly recommend Mr. Kumm and his law firm to those who truly need a top notch attorney that cares about doing the very best for their clients.

I wouldn't be where I am today if it wasn't for Kelly. I was falsely accused of a felony and eventually acquitted at trial. I still remember what he was like the first day I met him. He was professional and straight forward right off the bat. He took the time to listen to me and was adamant about getting all the details. The day I stepped into his office, he had a direction and a plan for me. He was constantly looking for the next step in my defense. In the 8 months I spent with him, he was always available to address any questions or concerns. Kelly tag-teamed my case with Shane, and although I saw more of Shane then Kelly, I am absolutely certain that he was completely invested in my case. I must apologize, because I didn't know what Kelly was worth until trial. After all the time I spent with him, I could never imagine how amazing he was. At trial, he was flawless. He ran that courtroom inside and out. With his experience, it was like he was ready for everything. At my trial he made the closing statement. Shane and I literally watched a juror's eyes water as he made my case. This man is powerful. His performance is unrivaled. What impressed me the most was the ideas he had to better prepare my case. He pulled out all the stops. Kelly went above and beyond and I can never thank him enough. You would not regret going to Kelly for help.

Kelly is a valued member of the defense bar and is well deserving of his accolades.

Kelly Kumm is my law partner and is one of the most highly respected lawyers in eastern Idaho. Kelly is the managing partner of Kumm & Reichert, PLLC. Our firm is highly respected by other attorneys for providing cutting edge legal services with a focus on criminal defense and civil litigation. I am proud to endorse Kelly and call him my professional partner.