Stephanie specializes in complex family law matters, trusts & estates, and general litigation. With a keen eye and understanding for financial nuances, Stephanie focuses on cases involving unique and complicated financial issues. Among her peers, Stephanie has gained a reputation for having “moxie.” Stephanie is a fearless advocate for her clients; she is as assertive and tenacious as she is personable and diplomatic. Stephanie is a formidable opponent in the courtroom, but she is also a skilled negotiator and a seasoned relationship builder.

Stephanie has been named in Colorado’s “Super Lawyers” (based on 12 indicators of peer recognition and professional achievement) in 2013, 2015-2019, which also includes the recognition “Top Rated Family Attorney in Aspen.” Stephanie has been given the  elite distinction of being named a “Rising Star,” an honor that is limited to only 2.5% of the attorneys in the state. Stephanie has repeatedly been awarded the “10 Best Under 40” distinction by the American Institute of Family Law Attorneys and the “Nationally Ranged Top 10 Under 40” distinction by the National Academy of Family Law Attorneys.

My Avvo profile is designed for general information only, and nothing on this Avvo provile, including the testimonials or reviews, should be construed as formal legal advice, or the formation of a lawyer/client relationship, or a guarantee, warranty, or prediction about future results. 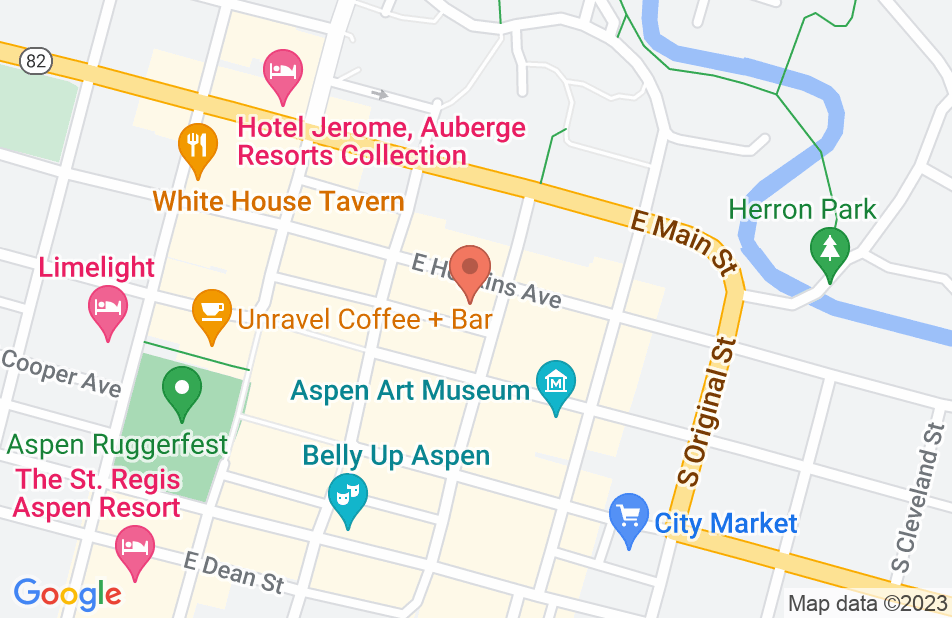 Fortune smiled on me when Ms. Holder was assigned my case as an associate of Steven Epstein's in Denver. Her work was flawless and brilliant. Every step she made was correct in hindsight. Of equal importance, she kept me from making ignorant mistakes. As a single father, I walked away with six nights every week. If you understand how hard that is for a father, then you know how meticulously my case was executed. Thank you, Steph. My children needed you.

Ms. Holder has provided invaluable counsel and advice on post-decree matters related to child support. I have been successful in all proceedings with Ms. Holder's support.

I would highly recommend Stephanie Holder, Love this woman, Stephanie handled my divorce and did a great job, she is very knowledgeable, kept me informed about all that was going on, She was very good about responding to me and took care of what I would request, within her margin of course, She is very trustworthy. I will continue to use her if needed and would again recommend her, She is very professional which impressed me.. My son and I are well taken care of, Thanks to Stephanie..

I endorse this lawyer. Ms. Holder is a very knowledgeable and effective advocate for her clients.