Diana A. Ray is an attorney in the Roaring Fork Valley, where she is working in an office with Charlie Willman and William Phillips in Glenwood Springs, Colorado. 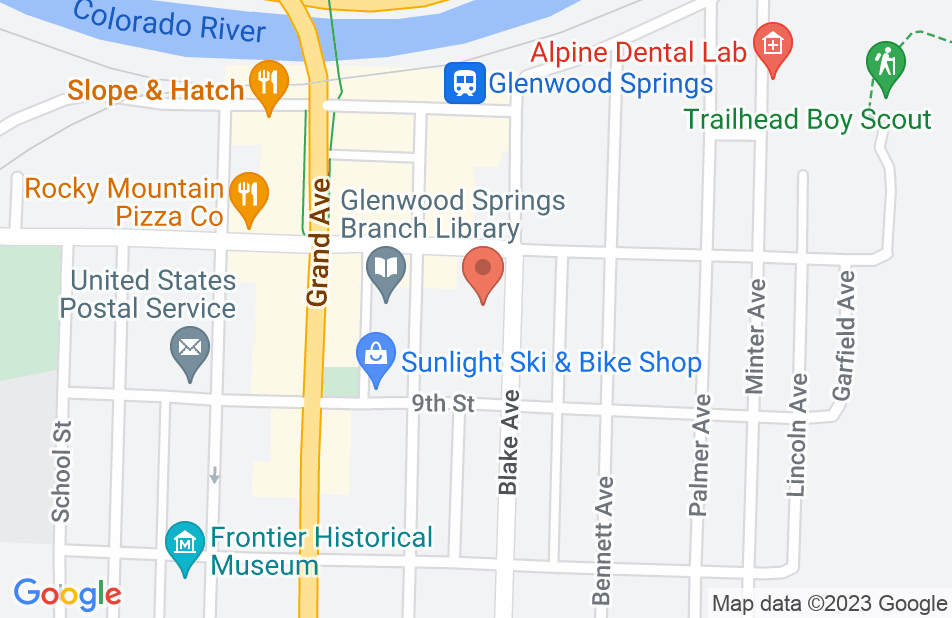 Not yet reviewed
Review Diana Ray