Charles Allen, Associate Attorney at the Law Offices of Clifton Black, PC, is a former El Paso County Public Defender. While at the Public Defender’s office, Charles represented hundreds of domestic violence, DUI/DWAI, theft, trespassing, and revocation of probation cases. Not only does Charles work hard to exceed the expectations of his client with favorable plea deals, but he isn’t afraid of going to a jury trial. Charles has represented his clients in jury trials ranging from DUI’s, Domestic Violence, and more. While being able to go to trial is a necessary skill for any Criminal Defense lawyer, Charles prides himself on his ability to negotiate with the District Attorney’s office. Through zealous negotiations, motion hearings and pretrial conferences, Charles supports his clients in obtaining the best position possible when resolving their cases.
Prior to his relocation to Colorado, Charles practiced Criminal Defense in Spokane, Washington with the Spokane County Public Defender’s office. While at the Spokane County Public Defender’s office, Charles was the head of the First Appearance Center and arraignment hearings until he was ultimately awarded a caseload of his own. Charles’ passion for wrongful DUI charges led him to join a litigation team that questioned whether pretrial UA’s are unconstitutional search and ultimately Charles’ team prevailed before the Washington Supreme Court.
Charles graduated from Northglenn High School in 2005. He then went on to Regis University in Denver, Colorado and graduated in 2009 with a B.A. in History. Charles attended law school at Gonzaga University and graduated Cum Laude from Gonzaga University in 2015.
Charles is a Colorado native and grew up in Thornton, Colorado. Charles and his family moved back to Colorado to be closer to family and came back to Colorado in January of 2018 where he and his family have fallen in love with the area. Charles was offered the opportunity to join the Colorado Springs Public Defender’s office until he joined the Law Offices of Clifton Black, PC. 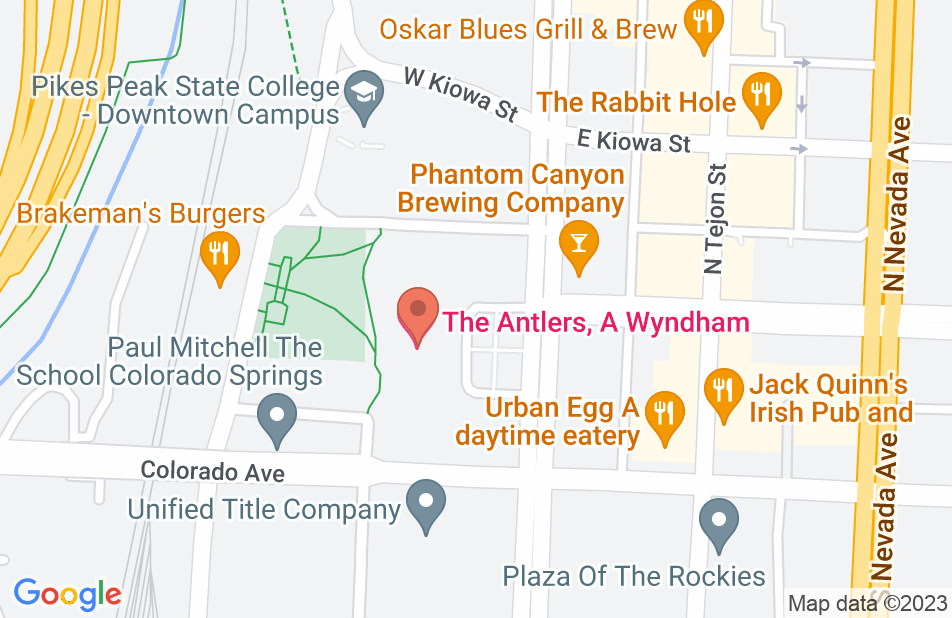 Charles is an amazing attorney, he worked with Clifton Black get my case dismissed, I now understand the law better and how I can’t change the past. But now I can finally move on with my life and I now understand how I was bullied by the victim and that there are people out there who will try to provoke you.
This review is from a person who hired this attorney.
Hired attorney

I endorse this lawyer. It is a pleasure working with Mr. Allen. He takes great pride in assisting clients through their legal matters. He brings great experience to the firm, enjoys studying the law to aid his clients in their legal matters, thinks of creative legal arguments for his clients.