Stephanie M. Fournier joined Jorgensen, Brownell & Pepin in 2016 as an associate attorney practicing in the areas of family law and divorce including divorce-related issues such as child custody and child support.

Prior to joining our firm Attorney Stephanie Fournier participated in the University of Denver’s Civil Litigation Clinic representing clients in civil protection order cases and acting as a guardian ad litem. Attorney Stephanie Fournier continues to apply the skills she acquired through the Civil Litigation Clinic to her practice. She provides a compassionate, client centered approach to lawyering where maintaining clear communication with her clients is essential to her practice.

Outside the office, she enjoys spending time with her family and friends in the beautiful Colorado sunshine. 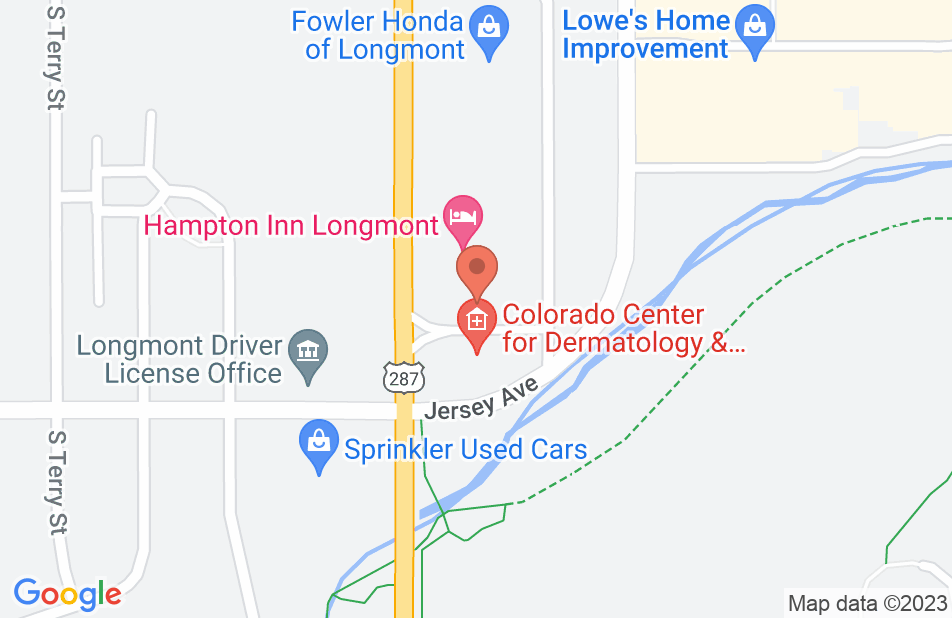 I signed a contract with JBP Legal on July 26, 2019, for Ms. Fournier to seal a case that was dismissed against me for an amount that was agreed upon per the contract and verified in her email communication to me. I had also mentioned several times that I did not have an attorney, and yet, even by August 13, 2019, Ms. Fournier still was not in the system as being my attorney because she thought that I already had representation and that she needed to first file a substitution of counsel. After several weeks, she finally was entered in as being my counsel. Then, over several weeks, multiple petitions to seal were rejected by the court because incorrect forms were used (I was also not alerted to the initial rejection for several days following). During this whole time, I was receiving invoices that were stated above the contractual amount for "additional work and fees," including reviewing and revising rejected forms. Furthermore, hearing date(s) was scheduled for a petition to seal that Stephanie had knowledge of which was at no time relayed to me. As a result of the totality of the situation and out of concern for future experiences, I had Ms. Fournier withdrawal as my counsel. I have multiple emails from Ms. Fournier and Matthew Crowther (one of the owners of JBP) acknowledging my experience and even refunding me my entire deposit and agreed that I would not be paying any invoices. Fast forward to today (11/12/20). I did a record search on myself only to discover that the attempts made by Ms. Fournier regarding a petition to seal, created an additional court record for me that would not exist if one was never filed in the first place. This defeats the purpose. At no point was the sealing process explained to me. Then, Matthew Crowther contacts me today (11/12/20) as if he forgot everything and distorts the situation in emails and tells me that Ms. Fournier "took all necessary steps to seal the record" and that he is "confident that the court record would be sealed today if I was able to commit to a hearing." Again, I was never informed about any court hearings that JBP had knowledge of so there would be no way for me to commit to one. I have saved email communications from Mr. Crowther and Ms. Fournier that prove their most recent communications to be false. Now, I have to go through additional hardships to seal a record that should not even exist. I will consider filing a complaint with the Regulation Counsel. I will not be surprised if Stephanie receives 5-star reviews shortly after my experience has been posted. Any response to my review is a lie, clever distortion, or manipulation. I have documentation of my entire experience. Do not fall for it. Watch out!
This review is from a person who hired this attorney.
Hired attorney

Stephanie was opposing counsel on a matter. She was professional, proactive and very knowledgeable. She represented her client well while not making unreasonable demands. It was a pleasure working with Stephanie.

I endorse this lawyer. Stephanie is tough and sharp minded, who is able to focus on the truly relevant issues and guide her clients to successful outcomes.

Stephanie is a hard-working young lawyer with strong ties to the local community. If you need a dedicated, personable advocate in the courtroom, look no further.

I endorse this lawyer. I worked with Stephanie on a grandparent custody case and found her to be compassionate, detail oriented and a strong advocate for her client.