Lisa has represented more than 1,000 clients in front of the USCIS, ICE, Immigration Court, and the Board of Immigration Appeals in all areas of immigration law.

Lisa graduated Phi Beta Kappa from the University of Colorado with a major in political science and an emphasis in international relations. Then, in 1984 her career in immigration law began when she was awarded a full scholarship to the Urban Morgan Institute for International Human Rights at the University of Cincinnati of Law. Serving as a staff editor of the Human Rights Quarterly, Lisa reviewed manuscripts from leading human rights attorneys and academics from all over the world. After graduating in the top ten percent of her class, Lisa clerked for a judge in Boulder, Colorado. From 1987 to 1990, she taught at Suffolk Law School in Boston, Massachusetts where she also worked with an organization aiding asylum seekers from El Salvador and Guatemala.

Thereafter, Lisa joined the law firm of Stern and Elkind in Denver where she specialized in immigration law from 1990 until 2006.

During that time, Lisa was instrumental in starting the Young Lawyers Division of the American Immigration Lawyers Association, where she has been a member since 1990. Lisa has served on Colorado AILA’s Asylum Committee since 2010 and is currently vice-chair of the National AILA Asylum and Refugee Committee. She has served as both chair and vice-chair of this committee.

In 2006, Lisa opened her own firm in Boulder, Colorado and continues to specialize and limit her practice to immigration law. She has published and lectured on various areas of immigration law throughout the United States, and teaches Asylum and Refugee law at the University of Colorado School of Law as an adjunct professor. Recently, Lisa has been instrumental in starting the Colorado Asylum Project, a clearinghouse for indigent asylum seekers.  Lisa also serves as a mentor attorney for the Rocky Mountain Immigrant and Advocacy  Network (RMIAN) and from 2013-2014, Lisa was the Director of Immigration Law at the Colorado Health Equity Partnership. 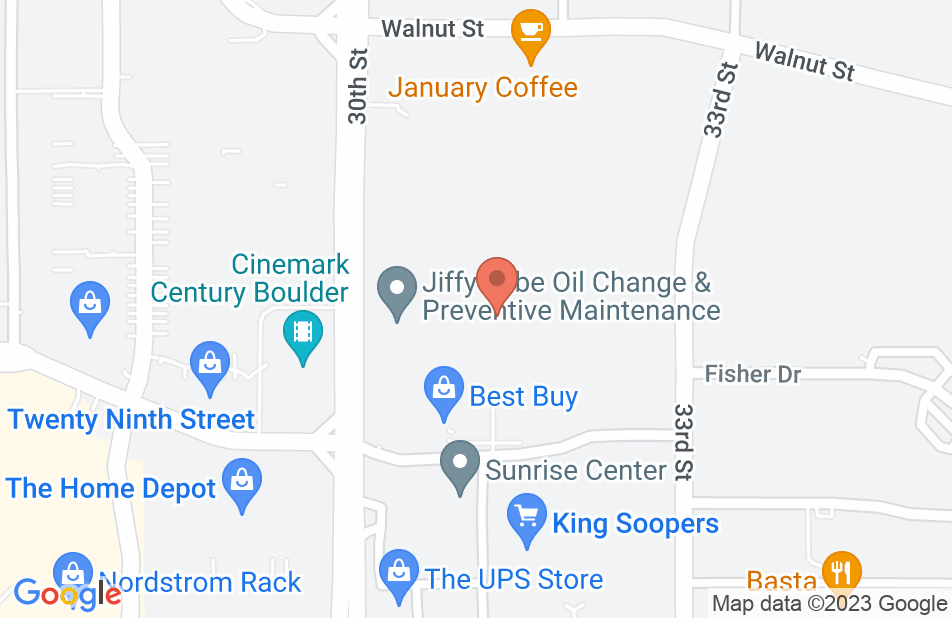 Working with Lisa Green and Associates P.C. was a wonderful journey. From day one I have been greeted with compassion, treated with respect, asked the right questions and all has been explained to me with the most accuracy. Lisa provided answers to difficult questions, openly discussed my concerns, cared for my success. There was never a delay in response or some sort of a miscommunication. All files have been stored in order, no room was left for a confusion or misinterpretation. Lisa approached my case with integrity. I am deeply satisfied with all the services I have received. With great confidence I recommend Lisa Green. Lisa is not only a knowledgeable professional who will steadily guide you through all the traps and pitfalls of the immigration system but more importantly she will treat you with kindness, compassion and respect. Hiring Lisa is a step towards a successful result. Thank Lisa for all that you have done for me!
This review is from a person who hired this attorney.
Hired attorney

My husband friend gave us Lisa number then we hired her for my asylum case,she wins the case. She is the best lawyer,she knows her work very well. After that we hired her again for our green card application and we already get them. Thanks Lisa for your great work.
This review is from a person who hired this attorney.
Hired attorney

Review for the best Lawyer

I have a very good relationship with Lisa Green and her co workers. They are very responsible and concerned for everything. Lisa knows what she doing. I am so happy to have her for my case she did a very good JOB!!!
This review is from a person who hired this attorney.
Hired attorney

Lisa is my attorny she is very freindly, kind passionate and nicest person ever i know i would like to thank her and her co workers .
This review is from a person who hired this attorney.
Hired attorney

Lisa is the most amazing, hardworking and compassionate attorney who helped me win my asylum case before an immigration Judge. I strongly recommend Lisa Green and Associates P.C to anyone looking for the best immigration legal services in Colorado.
This review is from a person who hired this attorney.
Hired attorney

December 14, 2017 Lisa Green and her law firm did a wonderful job helping me to green card status. but it is very complicated i had divorce and court case in the denver Colorado. She worked very hard to build a thorough case for me to american citizen status. She was very kind family and also she give very fair price i am very proud her. More
This review is from a person who hired this attorney.
Hired attorney

Lisa Green and her law firm did a wonderful job helping me to obtain asylum status in the United States. She worked very hard to build a thorough case for me to gain asylum status. She was very kind and compassionate towards me during a difficult and uncertain time in my life. If you need help with your immigration status Lisa Green is the best immigration lawyer in Boulder, Colorado.
This review is from a person who hired this attorney.
Hired attorney

It was a scary experience to file for a Green Card. The paperwork requires a ridiculous amount of details and we had a lot of messy answers. Lisa and her gang were able to keep us on the timeline, and handhold us through the documents. Every step along the way we had a guide to prep us and keep us focused on the do's and don'ts. I would give 6 stars if I could.
This review is from a person who hired this attorney.
Hired attorney

Lisa Green and Associates helped me turn my hopelessness into confidence.

My asylum case had been on hold for 5 years. I had no clue on what I needed to do next. I had constantly corresponded with the office where I was interviewed, but every single time, I was told that my case was under review. I was frustrated and I had lost all hopes. Then, all of a sudden I find myself working with Lisa. When I first came to her office, she assured me that she was going to put all her effort on getting result for my case. When I look back now, I realize that she has put much more effort to my case than I had anticipated. Her effort paid off and my case was recently approved. I am very glad that I chose Lisa Green to represent my case. I am confident to recommend Lisa Green and Associates to anyone. Visit them and you will see how welcomed you feel.
This review is from a person who hired this attorney.
Hired attorney

I met Lisa almost 5 years ago. She is the best. I am proud to say how much she helped with my family case and others that I referred too. She is working for the people and is a very helpful lawyer as are her co-workers. I have had a very good experience so that if anyone needs help, I strongly suggest the best immigration lawyer.
This review is from a person who hired this attorney.
Hired attorney
See all reviews

I endorse Lisa Green. She is an amazing lawyer and I highly respect her advocacy skills. I am also very appreciative of her excellent advice regarding some of my tougher asylum cases.

I have worked closely with Lisa Green on the AILA National Asylum and Refugee Committee for four years now and can say without a doubt that Lisa is one of the most compassionate, dedicated attorneys I have ever met. She cares deeply about her clients and works hard to advocate on their behalf, both in her case work and before U.S. government agencies on our committee. Any client would be lucky to have Lisa as their attorney and to benefit from her well-rounded approach to advocacy.

Lisa Green is an outstanding immigration advocate who has worked with my firm to provide immigrant and alien clients facing criminal prosecutions with sound advice, immigration safe plea options and a full understanding of the immigration risks and consequences they face in their case. Lisa's opinion letters have been provided to both judges and prosecutors in numerous venues and have always been well received. I endorse her services highly. Larry Mertes Boulder, CO

Lisa is an excellent and very experienced lawyer in the area of Immigration Law. I wholeheartedly endorse this attorney.

Lisa is an outstanding asylum attorney. She is certainly looked to as an expert in this area, and has a great commitment to her clients lives. She has been a great mentor to me in this area, and I highly recommend her.

Lisa is one of the most highly-respected immigration attorneys in Colorado. She is particularly expert in matters related to asylum, but also has experience and skill in almost any other type of immigration case. Many members of AILA (the American Immigration Lawyers' Association) here in Colorado consider Lisa to be a mentor to them on difficult cases.