Specializing in the areas of insurance bad faith, personal injury, and insurance coverage.

Nelson is a Colorado attorney specializing in insurance recovery and catastrophic injury.  He has extensive experience litigating delayed and denied insurance claims on behalf of individuals, businesses, and community associations.  He has obtained numerous seven-figure settlements and one of the largest jury verdicts in Colorado in 2016--$4,742,048.02.  He has been instrumental in shaping Colorado insurance law through appeals in both state and federal courts.  He also serves as an expert witness on insurance bad faith and claims handling practices.

Nelson has received extensive recognition for his achievements and abilities.  He has been selected for listing in the 27th Edition of Best Lawyers in America in the area of Insurance Law, an honor bestowed only upon those who are nominated by the top practicioners in their field and then pass a rigorous vetting process.  He has been recognized by his peers to be a Colorado Super Lawyers Rising Star in the area of insurance coverage for 2014, 2015, 2016, and 2017.

In addition to insurance-related disputes, Nelson also represents the the families and victims of catastrophic injury and wrongful death.  In this regard he has been designated a Top 40 Lawyer Under 40 by The National Trial Lawyers.  He has likewise been presented with awards by the National Association of Distinguished Counsel and the American Institute of Personal Injury Attorneys for his expertise and significant outcomes in litigating injury cases.

Nelson graduated among the top students in his class at the University of Denver Sturm College of Law, where he was Articles Editor of the Denver University Law Review.  Following his graduation, he clerked for the Honorable Judge Diana M. Terry of the Colorado Court of Appeals where he gained first-hand experience with the Colorado court system.  Nelson is a Shareholder at the firm Levin Sitcoff PC.  When he is not representing clients, Nelson enjoys fly-fishing and spending time with his family.  He lives in Castle Rock with his wife and two daughters. 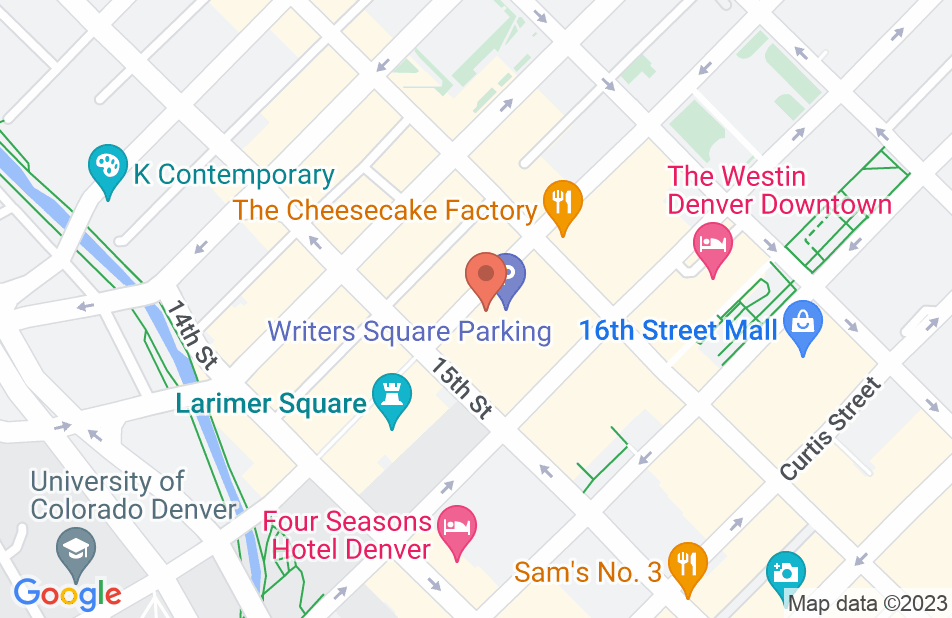 I interviewed 3 lawyers who had experience in Bad Faith cases. It was obvious that Nelson Waneka had more experience and knowledge in working similar cases as mine. He knew the law and rights pertaining to government workers and he had a lot of experience working with Kaiser’s bad faith claims. His follow up with me and his work on this case was professional and timely. I would recommend him highly.
This review is from a person who hired this attorney.
Hired attorney

Nelson and team did a excellent job for me during one of the toughest experiences in our lives. He is the consummate professional, thorough and extremely bright. He is always prepared and takes everything into consideration while representing our case. He is compassionate and listens well making this wrongful death process bearable over the few years we worked together. While I've told him and his firm I had wished we never met (due to the circumstances of an innocent victim's death), I'm surely happy with my choice in representation. I highly recommend Nelson for his work ethic, integrity and legal knowledge...all while being sensitive to the human side of this process.
This review is from a person who hired this attorney.
Hired attorney

First off, Mr. Waneka's communication was very prompt, precise, and understanding to all of my questions and request's. Great communication is very important in business dealings, and Mr. Waneka demonstrated this throughout our project. Second, with Mr. Waneka assistance we were able to navigate very important and time sensitive matter. We developed a precise strategy to resolving what could have been a very costly matter. Third, I would highly recommend him as an individual and his firm in Denver. When there is an future matter of insurance law or action with our company, Nelson Waneka will be our go-to attorney.
This review is from a potential client who consulted with this attorney.
Consulted attorney

Helped me when the insurance company was refusing to pay

Nelson Waneka represented me when a driver ran a red light and hit my car ,which ultimately resulted in me requiring surgery. He fought the insurance companies on my behalf when the medical bills came and was able to get all my bills paid for, as well as a settlement for my pain and suffering. He took the time to call me often to inform me of any developments in the case and kept me in the know throughout the whole process. He explained the different legal jargon and made me aware of all my options. I wholeheartedly recommend Mr. Waneka and the firm that he represents.

Kurt Zaner, Personal injury Attorney on May 17, 2017
Relationship: Worked together on matter

Nelson is one of the smartest attorneys I know and one of the best writers. A true asset to consumers and victims everywhere!

I endorse this lawyer. Nelson and I have worked together for several years now. His intellect and knowledge about the law astounds me on a near-daily basis. He is the person I turn to when I have questions about the law, and he almost always has the answer.

Nelson is one of the brightest lawyers I know. He consistently demonstrates a solid understanding of the law, both at trial, and the appellate level. He is a valuable member of our legal community. I strongly endorse this lawyer.

Nelson is a true professional. He is an outstanding attorney who brings passion and knowledge together for his clients.