Fighting for the Underdog. Call Today for a FREE consultation! 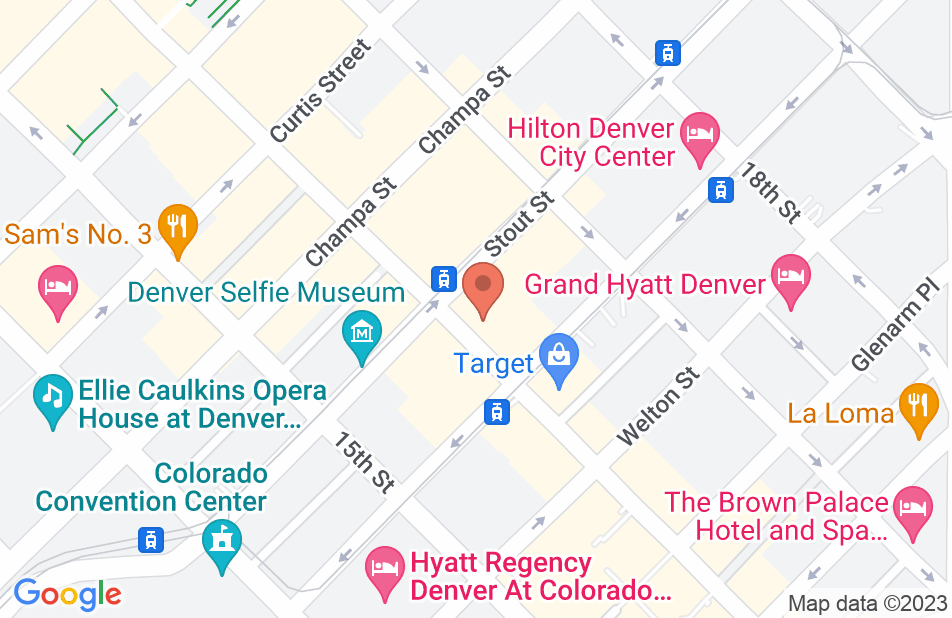 My dog was impounded by Animal Control after he escaped the yard and barked at a mail carrier. This was his "second offense" so he was in quite a bit of trouble, and it was possible that I wouldn't get him back. After contacting several lawyers who all gave me worst case scenarios and barely any helpful information, Kristina was extremely helpful right away, even during the free consultation. I retained her immediately and we were able to schedule an appeal hearing, at which she negotiated a plea which released my dog to my family out of state, and she also reduced the fines I was facing by over $1000. As a result I was able to get my dog out of confinement in 15 days, instead of possibly 40 or longer(or never). She understood my urgency, and was empathetic and professional through the entire process. I'd highly recommend her to anyone.
This review is from a person who hired this attorney.
Hired attorney

Ms Bergsten gave me all the facts so I could make an informed decision on whether to sue or not. She responded quickly and gave me information and was surprised I wouldn't have to pay for her time. I have decided not to sue, but highly recommend her for consulting on Animal Law.
This review is from a potential client who consulted with this attorney.
Consulted attorney

In March 2017, my service dog was attacked while we were walking around the apartment complex I lived in. Doing my own research, I found that the dog had previously attacked two other dogs in the same apartment complex. I felt this was completely unacceptable, especially since the apartment complex had been notified of the previous attacks, but never documented it. Although the owner was criminally charged, I could not let the apartment complex continue to get away with allowing dangerous dogs to attack. Having never been to court before, I began my search for a lawyer to see if I even had a case. I have always been skeptical of lawyers, so when I started reaching out to find help, it felt that my case was not “big enough” for them. I reached out to around 10 different lawyers and was starting to feel defeated. Thankfully, that is when I found Kristina. During our initial consultation, she made me feel comfortable with my decision to start a Small Claims Court Case against the apartment complex. I felt as though she was actually looking out for my best interest instead of trying to make money from me. Also, after showing her all the work I had already put into it, she even offered to be just a consultant; to help with questions and writing out the official forms. I am incredibly grateful for Kristina’s knowledge with the legality of my case and for working with me the way it was best for me. I filed the Small Claims (money demand) case in January 2018 through Denver County Court and just received a settlement offer in March 2019.
This review is from a person who hired this attorney.
Hired attorney

Ms. Bergsten handled my case regarding a protection order. She has an excellent balance of professionalism and compassion in her dealings with her clients. I highly recommend her.
This review is from a person who hired this attorney.
Hired attorney

Kristina is an excellent attorney. She was extremely dedicated to my case. She gave me the strength and confidence to continue my battle for custody of my dog. I cannot say enough good qualities about her. I highly recommend her.
This review is from a person who hired this attorney.
Hired attorney

I was very pleased with the help i received from Kristina Bergsten for my situation. She communicated with me well, during the time between court and was confident in her approaches. The judge even mentioned that i had good representation. My situation was over by pretrial as she was able to talk the DA into something i agreed on.
This review is from a person who hired this attorney.
Hired attorney

In a day and age where everybody seems to be fighting and there's conflict everywhere, Kristina Bergsten brings a calm, experience to any situation. I hired her because I was being sued by my ex for the custody of our cats. She did not sugarcoat anything or tell me what I waned to hear, instead, she clearly and kindly explained the law and took a stong stand for me. She reliably showed up on time and answered all of my correspondances quickly. I was also pleasantly surprised at how reasonabe her rate is. If you want a dignified, affordable and experienced attorney, hire Kristina Bergsten!
This review is from a person who hired this attorney.
Hired attorney

Kristina helped me regarding Aggressive Dog charges in a difficult and complicated situation. She met with me with in person within 24 hours and immediately took on the case. I felt in good hands with someone who understood the stakes and challenges involved, even though the charges were in a different county than Denver. She was always available. Her appearance before the court was thorough and well-prepared. I recommend her for your legal needs.
This review is from a person who hired this attorney.
Hired attorney

Follow-up on my case

Christina represented me well: responsive, attentive and thorough. She was relaxed and easy to work with. My hearing went smoothly. The results were better than I hoped for. I recommend her to all who need representation.
This review is from a person who hired this attorney.
Hired attorney

As a fellow attorney with a subspeciality in Animal Law, I always appreciate Attorney Bergsten's contributions her on AVVO. She clearly demonstrates substantial expertise in this area of law and her responses are both legally insightful and considerate of practical issues. I endorse this lawyer.

I endorse Attorney Bergsten. We work together on many cases and she is a caring and capable attorney. I recommend her without hesitation!

I endorse this lawyer. Ms. Bergsten is a competent and capable attorney. She is who I refer my clients to for Criminal Law needs

Kristina Bergsten was an associate in our firm when she lived in Pennsylvania. She worked in several areas of litigation with particular concentrations in criminal defense, animal law and family law. Kristina is a fine attorney who is thorough and caring about her clients and her work.