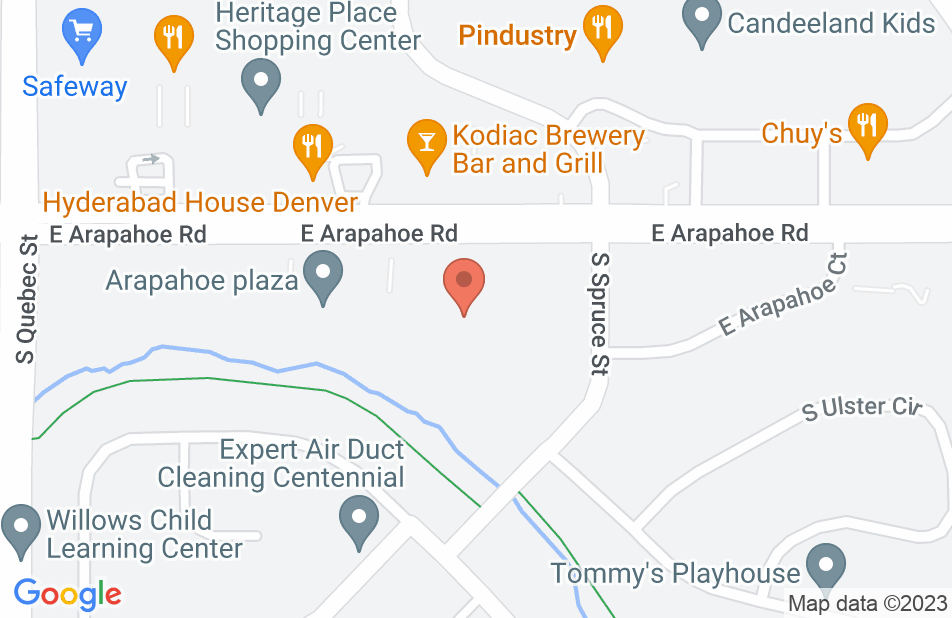 I recently had a consultation with Justin Blow about a years-old outstanding issue from my late father's estate. Justin was professional, knowledgeable and treated me with respect and kindness. A game plan is now in place to resolve this piece of residue that has weighed heavily on me for so long. Thanks Justin-you have restored my faith in attorneys.
This review is from a potential client who consulted with this attorney.
Consulted attorney

Justin was very personable in speaking with us to set up out trust. His knowledge was reassuring and we were confident he was the attorney for our needs. We hired him after our second consultation and his team's preparation of our documents was impeccable! Many thank to Justin and his team for meeting our needs and fulfilling our plans for our family's future!
This review is from a person who hired this attorney.
Hired attorney

After consulting with 4-5 law firms around the area, I was starting to lose hope that I would find the kind of legal counsel I was looking for. Luckily, I stumbled upon Justin Blow's website and sent him a desperate email describing my situation. Less than an hour after my email, I got a call from Justin. He immediately calmed my nerves. From the get-go, he was talking to me not as a potential client, but as a friend. I quickly knew that I wanted this man to represent me. The very next day after our conversation, he drove way out to Golden to meet me and view the area and situation where I was arrested. Justin went above and beyond my expectations. He gave me his number and encouraged me to text and/or call him whenever I had a question (I had many!). Whether it was by email, text, or calling, he promptly got back to me on every occasion. One night, my friends and I were at a social outing and Justin needed me to sign a few documents before going to my hearing. Rather than ask me to come meet him, he drove clear out of his way to meet me with my friends. My friends were so impressed that one of them wanted to fire his current attorney and hire Justin! I was charged with a DUI. Justin and I went to court 5-6 times throughout the whole process. He candidly spoke with the DA and you could tell immediately that the DA respected him greatly. The standard plea bargain for DUI is DWAI. Justin was determined that we could get something better than that considering the details of my case. His insistence on communicating with the DA made him drop the plea bargain down to reckless driving. Even after the plea offer, Justin was still very confident about our chances going into trial. Justin gave me plenty of time to think it over and gave me a very detailed explanation about the pros and cons of going to trial. Ultimately, after some serious soul-searching, I decided not to go to trial and take the plea. This decision was in no way based on my confidence in Justin's ability to get me acquitted - I believe Justin could accomplish just about anything in court. Even after all of the court proceedings, Justin helped me get enrolled in classes and he personally wanted to send my letter of completion to court. I procrastinated a little bit getting the classes taken, but Justin kept in touch with me to make sure I was meeting the court-ordered deadline. Mr. Blow is hands down the best attorney I could've asked for. He easily navigated me through one of the most difficult experiences in my life. In hindsight, I can't imagine how things would've turned out if he wasn't representing me. I whole-heartedly endorse Mr. Blow and I can't thank him enough for his help! If you get in legal troubles and feel like you don't know what to do, do yourself a favor and call Justin Blow - it's the best call you'll ever make.

Justin was very helpful with answering questions about a federal conspiracy drug charge. He is a very nice guy and was quick at getting back to me with information I was wanting. I would hire him if the charges were in Colorado.

I put my DUI case out to Avvo to find a lawyer, with some information about my case. I recieved 7 replies from lawyers. Out of those I picked Justin because of his compasionate E-Mail he sent to me. He seemed to care right off. We met for cofee to talk about my case & to see if we could work together. I knew after a few minutes he was the lawyer for me. He started working on my case right after our meeting! He kept me informed the whole time he was working on my case. If I called him or E-mailed him he would respond right away. He kept me calm, when I got to anxious but understood why. I couldn't of had a better attorney then Justin. When we went to court he was so amazing with his knowledge. You could tell that the Judge & the DA were also impressed by his knowledge. Even in court he kept me informed of what was going on. He is truly the best attorney anyone could ask for!! When you come across his name you don't have to look any further, he'll get the job done! HE WON MY CASE!! THANKS JUSTIN!!!

Hiring Justin Blow as my advocate, was by far the best move that I have ever made. His legal knowledge turned what could have been a courtroom disaster into a victory that both me and my family will never forget. I can't recommend him enough!

Well it's not a good thing but I've had to deal with some major events. In my 40 years. And it all turned around when I got on Justin's team. He has such an understanding of people and his profession. That he can make a bad situation so much easier for the a avarage person. He is the only attorney I have ever had that goes the extra mile for his clients. And it's honest and sincere. That I can promise. Well to a stand up man. I personally thank u for all you have done for me and my family. Thank you Justin. Jamie burton

Justin Blow is the man,he is at the top of his game.The man has got me my life back.I had some serious charges. nobody would take a chance on me,(job wise)he took my case, i did a little probation,nothing to the extreme.But if i didnt have Justin Blow, in my corner, they were gonna nail me to the cross.The man has helped me on many occasions.When my probation period was up, which was very short. I then wanted to get my record sealed,so i called on the MAN once again.We went in the courtroom, all my material was up to date. Justin Blow proceeded to tell the judge what i wanted.Then theDA tried to get it denied. I mean she was really at my head,but everytime she said something against me,Blow fired right back on her in my defense.The judge listen to both parties, and the truth flowith forth. My record was ordered to be sealed. I won, well blow won it for me. Listen yall,to whoever is reading this. If you wanna win,or get something reduced to the lowest you can, go with Justin Blow. Attorney at Law

Great lawyer, as knowledgable and professional as you can find anywhere!

Mr Blow is top notch in his field, always helping and keeping the client informed as to the current status of your case. Diligent in details, and proficient in his job, Mr Blow is the clear choice for a top notch lawyer.

Awesome people at the office. Justin is a great guy and a excellent lawyer. The greatest experience that could come from a bad experience.

I personally come to Mr. Blow to ask for a second opinion on many legal matters. Mr. Blow is well informed on the Sentencing Guidelines as well as the Rules of Evidence. Mr. Blow is always personable and easy to talk to concerning legal matters. If fact, he can take a complicated legal issue and provide you with an easy to understand answer (we all know that most lawyers can't do that!) Great guy and excellent attorney.

I've litigated cases with and against Justin for several years. Justin's knowledge of the law and passion for criminal defense are both outstanding. I would not hesitate to recommend to Justin to anyone, including my friends and family.

I've litigated cases with and against Justin for several years. Justin's knowledge of the law and passion for criminal defense are both outstanding. I would not hesitate to recommend to Justin to anyone, including my friends and family.

Justin is an excellent attorney; his knowledge of the law and his persistent advocacy has resulted in highly-favorable outcomes for his clients over and over again. In addition to this first-rate representation, Justin brings many other things to his law practice. His professional ethics are unimpeachable. His honesty and candor may sometimes approach the point of being blunt, because Justin genuinely cares about his clients and it shows, whether by meeting a client in custody at 11:00 at night or by giving clients his cell number to make himself more available. If you or someone you know is facing a possible criminal conviction, do yourself a favor and call Justin Blow.

I endorse this lawyer. Each time I see Mr. Blow he is passionate about his current cases and clients and continues to research legal issues to better defend his clients.

I personally come to Mr. Blow to ask for a second opinion on many legal matters. Mr. Blow is well informed on the Sentencing Guidelines as well as the Rules of Evidence. Mr. Blow is always personable and easy to talk to concerning legal matters. If fact, he can take a complicated legal issue and provide you with an easy to understand answer (we all know that most lawyers can't do that!) Great guy and excellent attorney.

Justin Blow is a strong advocate and a straight shooter. He is lighting fast on his feet and knows the law. He's not afraid to stand up to the system. He is the lawyer you want in your corner.