Jason is an attorney focusing on representing plaintiffs who have suffered personal injury. During law school and prior to joining Zinda Law Group, Jason gained litigation experience during internships with the North Las Vegas City Attorney’s Office, the Travis County District Attorney, and as an attorney representing the public interest at the Public Utility Commission of Texas.

Jason has always had a strong desire to represent those that need help the most and to fight for his clients. Jason had a varied background before entering the legal profession including stints as a golf professional, Army medic and casino pit boss to name a few. Jason believes this varied perspective and intense desire to listen and help those in need, set him apart.

Jason along with his wife Melissa and daughter Riley, moved to Austin from Las Vegas because it is the best city in the country to raise a family. Jason attended UNLV for undergrad and law school while working full time as a pit boss in a major Las Vegas casino. In his spare time Jason enjoys playing golf, spending time with his family and looks forward to doing triathlons again. 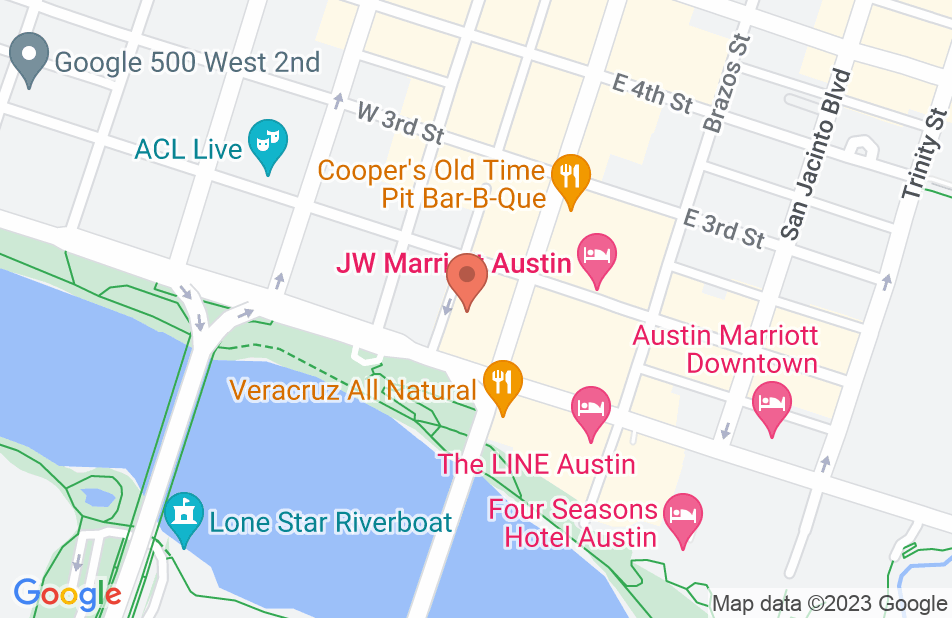 We were really thankful for the referral to Zinda Law group once I had my interview with Jason things seem to got a little more easier with my case I was really impressed by the professionalism of the Zinda law group and they’re open communication with me I thought that the case was handled very professionally and I believe Jason and his team have gotten the best reward out of this settlement that I could possibly receive I will definitely be referring Zinda Law group To anyone in Need of legal representation on personal injury we would like to give Zinda Law group a big thank you for all their hard work it is greatly appreciated
This review is from a person who hired this attorney.
Hired attorney

Even though my case wasn't able to be taken, I didn't expect talking to a lawyer to be so easy. His dedication to customer service is obvious.
This review is from a potential client who consulted with this attorney.
Consulted attorney
See all reviews

Michele Locke, Divorce and separation Attorney on May 25, 2016
Relationship: Co-worker

Melody Petitt, Divorce and separation Attorney on May 25, 2016
Relationship: Co-worker

Jason is a compassionate and bright attorney that gets results!

I know Jason to be a zealous advocate for his clients. I endorse Jason.

Jason is a smart, savvy attorney who I would recommend to handle any personal injury matter.