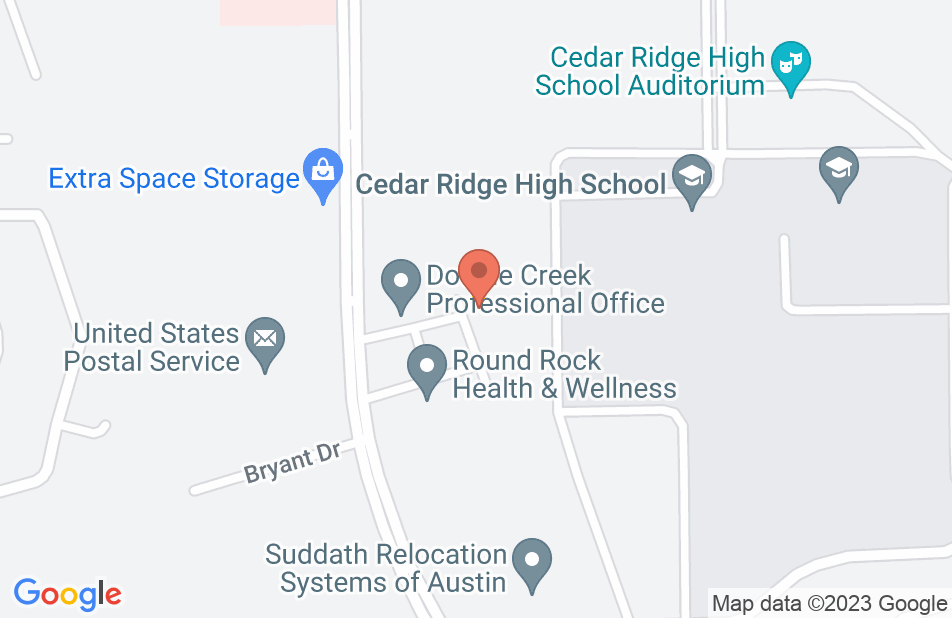 The Law Office of William A. James, P.L.L.C.

As a Father of 2 young boys 8 and 3 I am thankful I found Mr. James who kept me apprised of the entire process. The result was a blessing and I wish I could add more than 5 stars!!!

MR. JAMES IS A REAL PRO! EFFECTIVE, EFFICIENT AND COMPASSIONATE!

I retained Mr. James in a civil matter involving my ex-boyfriend. I purchased a car with my "ex" several years ago. I co-signed the loan because he did not have sufficient credit to purchase the car on his own. After we broke up, he kept the car but was consistently late on the payments. He had been in a car accident and the value of the car was less than what was owed on the car. My credit was taking a severe hit and I tried to get my name off of the loan and car's title but the bank refused. I approached my ex-boyfriend to refinance the loan in his own name but he refused as well. I retained Mr. James' services and he went to work immediately. He filed a claim against my “ex” and had him served at WORK. He entered into strong negotiations with my ex and within three weeks he convinced my ex to: 1) sell the car; 2) remove my name off of the title and 3) pay for the deficit in the value of the car out of his own pocket. Mr. James saved my credit and obtained the exact result that I wanted!! No more stress and sleepless nights!!!!!