Steven Buitron, a San Antonio native, is an experienced attorney with a background that sets him apart from the rest. Prior to entering private practice, he spent many years as a professor, teaching Business Law and Political Science at the University of Texas at San Antonio, Wayland Baptist University and Cayuga Community College in Fulton, New York.  Mr. Buitron completed his undergraduate education at the University of Texas at San Antonio, where he received a Bachelor's degree in Political Science, followed by a Master's degree in Public Administration and later a Juris Doctor from Syracuse University College of Law.

Mr. Buitron is an active member of both the Texas and New York State Bar Associations.  In addition to state courts he is also admitted to practice in the Federal District Courts in Texas and New York, the US Supreme Court and the United States Court of Appeals for the Armed Forces.

After practicing in New York for several years, Mr. Buitron returned home to Texas in September of 2016 and brings his extensive experience to aggressively defend the rights of his clients in San Antonio and surrounding areas.  From his office in Castle Hills on NW Military Highway, he represents clients in Bexar and surrounding counties. 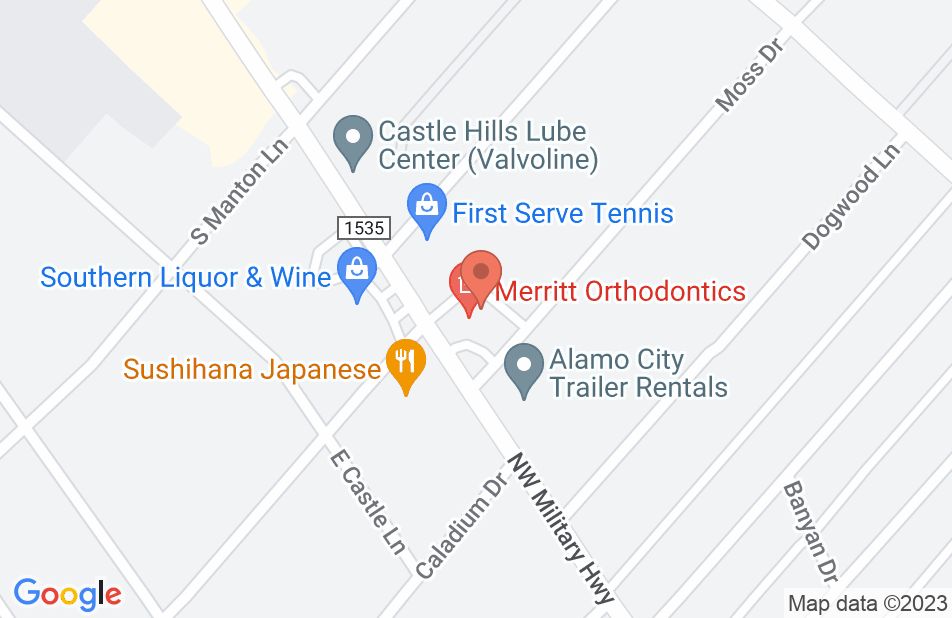 Steve handled my probate hearing in a professional and timely manner. Everything went smoothly and successfully. Mr. Buitron also handled an issue well after the hearing that helped me finalize an important issue in regards to selling my inherited home. Highly recommended.
This review is from a person who hired this attorney.
Hired attorney

Up front, honest and dedicated

After consulting with a few other attorneys my hopes of being able to ever get a fair or decent outcome of my case was all but diminished. Steve contacted me within a few hours after submitting an email to him. He consulted with me while I struggled to figure out what I was going to do - eventually hiring him to represent me. Steve is very responsive- responding to all of my emails and phone calls- he is also up front and realistic about the outcomes of the case, he doesn't sugar coat things. Even though Steve had moved part way through my case- he was still just as available to handle my questions and concerns. The attorney he recommended to go with me during the last part of my case was just as reassuring and kind as Steve. While I hope to never need Steve's services ever again- I would certainly recommend his services to anyone that is looking for an up front, honest and truly dedicate attorney!
This review is from a person who hired this attorney.
Hired attorney

I hired Mr. Buitron when I needed a family lawyer. I had an urgent and difficult case. Mr. Buitron handled it with the greatest of ease! He was courteous, timely, and effective. His office environment was welcoming and I never felt rushed during our meetings! Worth every penny!
This review is from a person who hired this attorney.
Hired attorney

Steve C. Buitron had helped consult me during hard times, in which I was dealing with multiple appeals on my unemployment case. Each time the company tried to appeal and terminate my benefits, Steve was always there to consult and help me with the unemployment process. He was very dedicated, thorough, and if it was't for his efforts, I would have never won my case. Even though he was busy, Steve always took the time out (even his own personal time) to help me with my case. I was very lucky to have his advise and help, in which his relentless determination helped me win my case. I highly recommend his services, and can't thank him enough for going the extra mile in helping me win my case!
This review is from a potential client who consulted with this attorney.
Consulted attorney

Steve was our miracle worker

We consulted with a couple other attorneys that painted a rosy picture while having their hand out for money we just didn't have. Our son's whole family relied on the outcome of my grandson's case. He was no angel but he wasn't the monster he was being accused of. Steve was able to prove that and he did so at a modest expense and a lot of work. He made financial arrangements we could afford and he (and his staff) worked their butts off. The results were far better than we could ever hope for. My grandson is graduating from high school next week and he has a full ride to a college in NY.
This review is from a person who hired this attorney.
Hired attorney

COULDN'T HAVE ASKED FOR A BETTER ATTORNEY

Mr. Buitron is a caring, professional, knowledgable, and excellent attorney that I was lucky enough to have represent me in my divorce case. Not only did he care about the case, he cared about me as a person and how I was dealing with it all. I would recommend him to anyone that is going through this difficult time!!!
This review is from a person who hired this attorney.
Hired attorney

Steven has helped me with two speeding tickets as well as offering counsel regarding contracts and court appearances. He is a seasoned professional who was courteous and patient with my questions and concerns. His advice has always been spot on and he has helped me to avoid additional points on my license which would have caused a significant increase in the cost of my insurance. I would definitely recommend Mr. Buitron to anyone in need of legal services.
This review is from a person who hired this attorney.
Hired attorney

Mr. Buitron provided great legal support to our company in the area of labor law. He assisted with interactions with our Workforce Commission as well as legal dealings with a past employee. I would recommend him for anyone who needs an honest lawyer at a reasonable price.
This review is from a person who hired this attorney.
Hired attorney

Steve is competent and prompt. These two qualities made the divorce legal process easier to transition. Nothing was easy in my case because of the other side but Steve made sure things got done and the matter was finally resolved. He was patient and took time to understand the issues. He gave the best legal advice and we made it through the process. He always said it was our process and didn't leave me out there alone.
This review is from a person who hired this attorney.
Hired attorney

Mr. Buitron was a classy first rate attorney. He was courteous, kind , professional and affordable. I contacted Mr Buitron on a holiday weekend. He was in Dallas attending a funeral. He contacted me within a couple hours and gave me his personal cell phone number in case I needed to contact him. He immediately contacted me when he returned to Syracuse. He was the only attorney to contact me during the holiday weekend out of the many I called. In the end the final disposition was very positive. I would give him a 10 star rating and highly recommend his law firm.
This review is from a person who hired this attorney.
Hired attorney
See all reviews

Steve is a very thoughtful and highly skilled advocate for his clients, while also maintaining practicality in looking for the best solution that will not only benefit his clients, but will allow them to get on with their lives. He is at the top of my list when I need to refer a client. endorse this lawyer.

I endorse Steve Buitron because he is clear with his clients. I also like the way he brings a team of lawyers when necessary to achieve his clients' goals.

I have worked with Steve Buitron on several legal matters, both litigation and transnational, and have found him to be extremely competent, ethical, and reasonable. I endorse this lawyer.

I endorse Steve Buitron, Esq., as he is an extremely competent attorney who is very knowledgeable in all areas of divorce and family law. He has been an able adversary on many files and has the courage and experience to get the best possible outcome for his clients. If you are getting a divorce, have a custody or child support issue, call Steve immediately for a consultation!

Steve was opposing counsel on a contested Surrogate's Court guardianship matter. He was professional, courteous and effective throughout the hotly-contested case. I have since referred clients to him with a need on Family Law matters and I hope to continue doing so in the future.

I have known Steve for a number of years. An attorney who will speak up for his clients, a nice man, and someone who has some very friendly people working for him. I endorse this lawyer.