My interest in the law came about during my first years of college at the State University of New York.  I had a keen interest in history, Amercian and English history and a desire to learn about anything I could get my hands on.  During college I worked for the New York State Attorney General in the Consumer Fraud and Protection Bureau then I worked for the New York State Senate and was able to rub shoulders with Lt. Governor Mario Cuomo.

Although able to attend law school in the Northeast, I tired of shoveling snow off the hood of the car, I decided to go South.  I attended St. Mary's School of Law graduating in 1987 ( I also took law clases at University of Texas Law School in Austin).

In my employment / labor practice, I represent both employers and employees (not in the same case!).  The federal and state statutes that define the relationship between employers and employee are complex and are ever changing through court interpretation.  I have written a deskbook on employment law that divides the complex laws on a concept basis for easy use by the practitioner.

In my criminal practice, I defend the accused, from murder to drug cases.  I have also been and continue to be a municipal prosecutor for almost twenty years.  I have been a municipal judge for the last several years.  I am often hired to get involved in a criminal case to determine if evidence can be suppressed (whether statements made by the accused or physical evidence seized by law enforcement). I have secure dismissal on many cases because evidence could not be used.  I prevailed on suppression issues in the Texas Court of Criminal Appeals and another in the Third Court of Appeals in Austin.  I see first-hand as a city prosecutor the application of the principles of reasonable suspicion, probable cause and the necessary and proper procedure to get evidence in.

I conduct training for police officers on the proper application of the principles in the Texas Constitution and the U.S. Constituion involving police encounters with citizens in regards to searches and seizures.

Apart from the law, and after my involvement with my children, tennis is my joy.  I try to play three to four times a week.  Tennis anyone??? 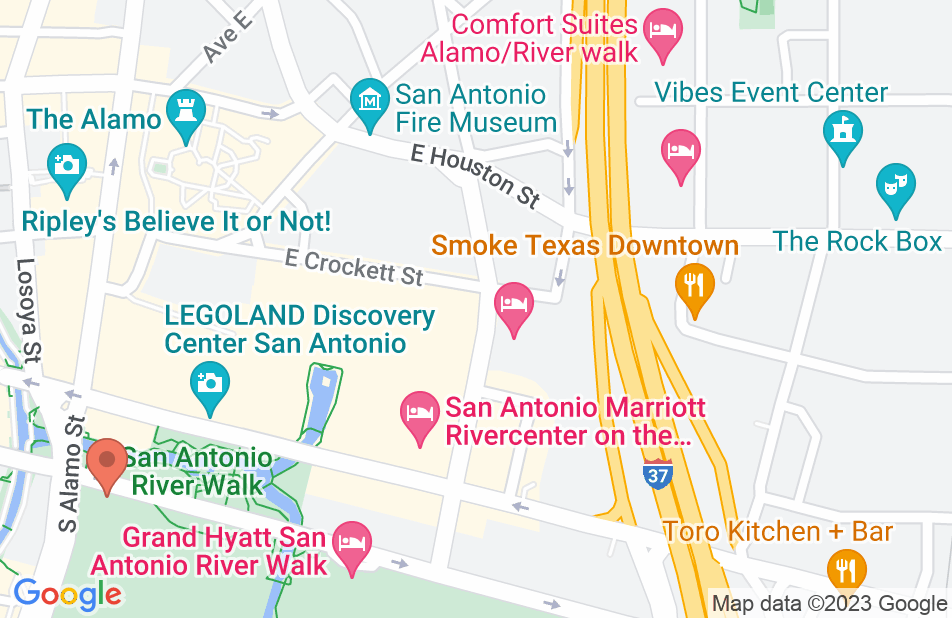 I received advice from Michael for dealing with an abusive company. He was great! He knew his laws, and what would happen according to each case scenario. His experience in prosecution was key. His advice saved me lots of money. If I am in the need of a labor lawyer again, I'll definitely look for Michael, you should too.
This review is from a potential client who consulted with this attorney.
Consulted attorney

As a Human Resource Director, I rely on Michael for any complex issues that may arise. He is always prompt in getting back with me and knowledgeable in all situations that I present. Michael looks at the situation from every angle and offers creative options.
See all reviews

Mike is a very knowledgeable lawyer.

I endorse this lawyer's work. Michael has been the "rock" in our firm on handling employment, business and commercial litigation matters, and has a thriving criminal defense practice as well. He is smart, well-organized, and one of the most thorough and professional lawyers I've ever know. It's been a pleasure to be his partner since 1997, when we started our firm.