James S. Bettersworth was raised in Texas.  He received his undergraduate degree from Texas Lutheran University.  He later went on to obtain his Juris Doctorate from St. Mary’s Law School in 1997,a  feat he was able to accomplish in just 2 ½ years.

Upon graduating from St. Mary’s he became license on June 4th, 1998.  Since then, he has successfully represented clients in legal matters that pertain to a very wide range of laws.  Some of these include, but are not limited to:

In addition to being licensed to practice in the state of Texas, Mr. Bettersworth is also licensed to practice in the Federal Courts of the Western District of Texas.  He also holds a license that allows him to practice in the 5th Circuit Court of appeals, located in New Orleans and has had the distinct honor of arguing before a judicial panel for the court.  He is also a member of the Texas Bar Association, the Federal Bar Association for the Western District of Texas and the Texas Trial Lawyers Association.
Mr. Bettersworth is well known throughout the legal community for his aggressive and straightforward approach.  He relentlessly concentrates his efforts on achieving the best result for his clients in a timely manner. 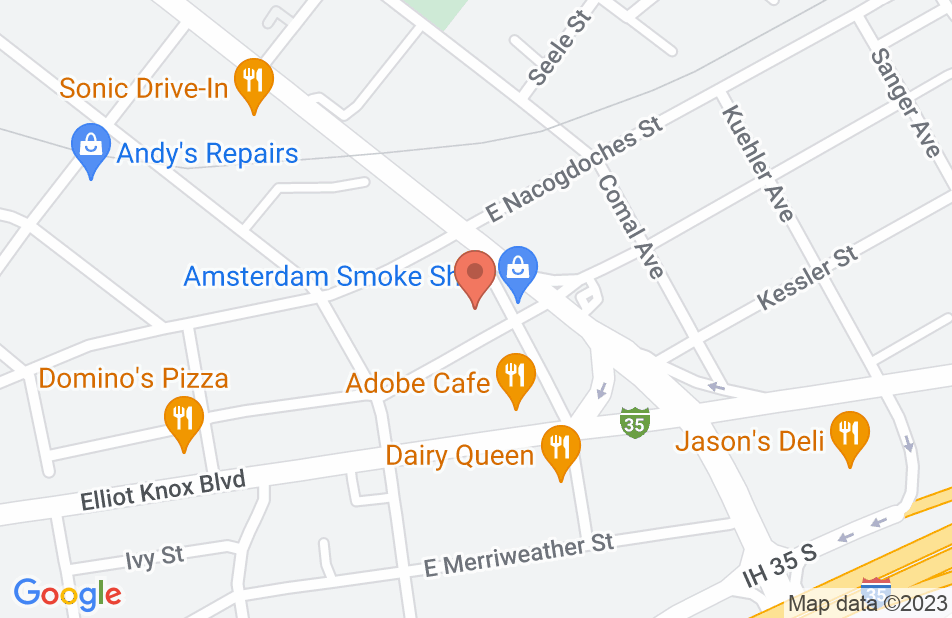 I hired James to help me with my divorce. I was going through a real hard time cause of the situation that was causing my seperation. He gave me great advice and council. He responded very quickly to any issues and questions that I had and went beyond his duty as an attorney to help me. He was very honest and fair and I ended up with a very happy outcome from the divorce.

James has handled many things for me: divorce, will, prenup, lemon law, problems with a contractor. He is always professional and courteous and handles things in a timely manner. I have always been satisfied with the results I've received.

James Bettersworth and has staff went beyond what they needed to do to settle my case. They were very professional and always keep me informed on what was going on. I would highly recommend them.
This review is from a person who hired this attorney.
Hired attorney

Personal injury? Not a problem!

Work very diligently on my case for the past year and came to a settlement for all the insurance and medical costs. Highly recommend Mr. Bettersworth for your case!
This review is from a person who hired this attorney.
Hired attorney

I hired James Bettersworth at the advice of a trusted colleague to represent me in an unwanted divorce proceeding. James was empathetic to my situation and offered well grounded, professional advice. Even though there were many delays from the opposing side, Mr. Bettersworth’s staff kept me in the know and moved things forward. My divorce is now final and even though I did not want my marriage to end the way it did, I appreciate the dedication and support I received throughout the process.

My wife and I went through a medical negligence, after a surgical procedure. We knew that the situation was out of our field of expertise. We knew we had to find someone with the experience and knowledge in protecting our rights. We met with Mr. Bettersworth and had a consultation. Mr. Bettersworth advised us how the process works in cases like ours. He kept us informed every step of the way, from start to finish. Without the help and guidance of Mr. Bettersworth, things would have turned out worst. It was a long process and through it, Mr. Bettersworth has the skills, abilities, and experience as an attorney, to make things right. Mr. Bettersworth's integrity, perseverance, aggressiveness, attentiveness, and attitude made things easier for us. We would recommend Mr. Bettersworth to anybody that is facing a situation similar to ours. My wife and I are very pleased with the results of our case. Thank you.....

I will use him again for future legal problems.

I hired Mr. Bettersworth to handle my divorce case in Guadalupe County. He was very professional as well as his staff. His staff was always courteous, even when sometimes I wasn't. The only delay I really had in my divorce was getting hearing dates. His paralegal explained to me the situation with the Courthouse and Judge availabilty, and did get hearing dates as soon as she was able. Mr. Bettersworth was very conscious about using my retainer fee wisely because I was on a limited buget. My questions were answered timely, usually within 24 hours I recieved a return phone call or email. Mr. Bettersworth is a great attorney, which may explain why his office stays so busy. I am very pleased with how my case was handeld not only by Mr. Bettersworth, but by his paralegal, too.

Mr. Bettersworth was not only professional and knowledgeable during the divorce but he is the first lawyer who i felt had morals and ethics. I used Mr. Bettersworth for my divorce and he did such a good job, my ex-wife reccommended him.

Mediocrity is not an option

I serve as an advisor in the insurance and finance industry and have come to rely on the Bettersworth Law firm for their expertise in the area of trust creation and interpretation for the benefit of my planning clients. Preserving and passing assets to heirs is a very complex matter which requires competent and experienced counsel. Trust is everything in my business and I have to come to know time and time again that I can trust this firm.

James was such an asset to me during a terrible time in my life. Going through a divorce is never easy. He was dependable, knowledgeable, very reasonable, and answered all of the questions I had. It didn't matter how trivial it might seem, he was always professional and empathetic. I would highly recommend him to others. As a matter of fact, I have. My friends have had nothing but positive responses to this recommendation.
See all reviews

Mark Kezy, Divorce and separation Attorney on May 29, 2015
Relationship: Fellow lawyer in community

Marissa Hanson, Divorce and separation Attorney on May 29, 2015
Relationship: Fellow lawyer in community

Eric Zelazny, Bankruptcy and debt Attorney on May 29, 2015
Relationship: Fellow lawyer in community

I endorse this lawyer. Mr. Bettersworth is competent, professional and always courteous. He is an excellent advocate for his clients.