Kurt Arnold is a powerful force inside and outside the courtroom. Since founding Arnold & Itkin in 2004, he has had a hand in recovering billions of dollars for clients across the U.S. who have suffered harm through no fault of their own. Just last year, Kurt recovered over $1 billion for injured clients. He believes in upholding his clients’ rights and will face off against any opponent—no matter the odds. This attitude and his incredible wins have secured him a place as one of the country’s top trial attorneys.

Kurt set national records for the largest settlement for an individual burned at a worksite, for an offshore fatality, for an undocumented worker, and for families affected by a plant explosion. He is passionate about what he does because he recognizes the importance of holding negligent companies accountable for their wrongdoing. These results signify lives that have been changed for the better after people experienced terrible injuries and losses that threatened everything they knew.

Through the years, Kurt has been recognized time and again by national publications and his peers for his exceptional work across his practice areas. The National Law Journal has recognized Kurt numerous times for his record-setting results and named Arnold & Itkin to the country’s Top 50 Elite Trial Lawyer list. The Best Lawyers in America® recognized Kurt for his work in Personal Injury Litigation – Plaintiffs and Admiralty and Maritime Law. He was named one of the 500 Leading Plaintiff Consumer Lawyers and one of the 500 Leading Lawyers in America by Lawdragon, and in 2019 he joined the esteemed, invitation-only group of the top 100 plaintiff trial lawyers in the U.S.: The Inner Circle of Advocates.

At just 19 years old, Kurt graduated from the University of Texas with High Honors. He graduated from the University of Texas Law School with Honors in the top 5% of his class 3 years later. Kurt was only 25 when he and partner Jason Itkin established Arnold & Itkin. Since that time, he has secured unparalleled results in maritime law, industrial accidents, plant explosions, product liability, trucking accidents, and all areas of personal injury law.

In the realm of offshore injuries and maritime law, Kurt is regarded as among the best. He represented 27 of the men and women who were on the Deepwater Horizon when it exploded in 2010, killing 11 and injuring many others. No other attorney represented as many clients as Kurt did in this pivotal matter. Families of those lost in the 2015 El Faro sinking also sought Kurt’s counsel, and he secured the highest settlements the country had ever seen for both maritime tragedies.

Kurt has been a champion for industrial workers and their families for over 15 years, consistently winning higher verdicts and settlements than any other trial lawyers his age. This includes some of the biggest disasters in U.S. history, such as plant explosions, land rig accidents, worksite accidents, and industrial catastrophes. Kurt takes whatever approach is in his clients’ best interests, whether this is to reach a negotiated settlement prior to trial or to take a case in front of a jury to see justice served. Recently, Kurt secured multiple eight-figure jury verdicts in back-to-back jury trials for clients affected by a Louisiana plant explosion. These first two wins put the pressure on the defendant to settle—ultimately paying ten times what they had offered prior to trial.

When pharmaceutical companies, manufacturers, trucking companies, and other large corporations place more importance on profits than on the safety of patients, consumers, and drivers, Kurt takes action to see them held accountable. His efforts have led to multiple settlements over $100 million, plus peer recognition as the leader in catastrophic personal injury litigation. Hundreds of lawyers have turned to Kurt to try their cases.

Kurt is licensed to practice in Texas and Pennsylvania, before the Fifth Circuit Court of Appeals, and before the U.S. Supreme Court. He lives in Houston with his wife, Tara, who is also an attorney, and their son, Jaxon. They are active members of their community as founders of the Arnold & Itkin Foundation and members of St. Paul’s Methodist Church. Kurt is proud of everything he and his firm have accomplished thus far, and he looks forward to continuing to change the lives of the injured and improve conditions for people everywhere. 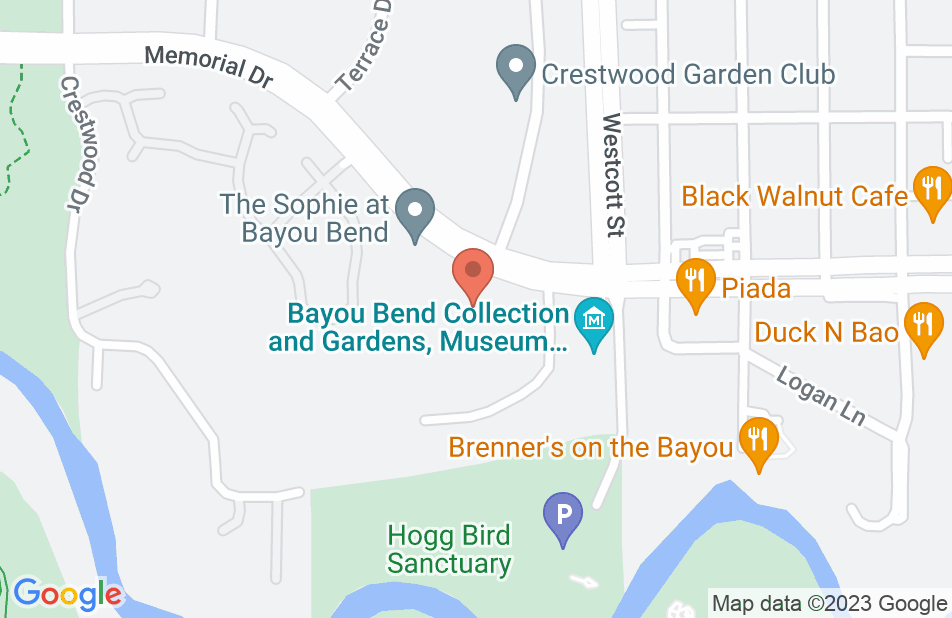 Not yet reviewed
Review Kurt Arnold

Very reliable and on time.

Dedicated to his client's at all times.