Mr. Downey was born in Canton, Massachusetts. He attended Noble and Greenough School in Dedham Massachusetts. He received his undergraduate degree from Duke University and earned his law degree from Southern Methodist University’s Dedman School of Law. While a student in law school, Mr. Downey was chosen to become one of a select group of students to compete in national events as a member of the American Trial Lawyer’s Association (ATLA) Mock Trial Team. He obtained his law degree in 1993 and was one of a very limited group of applicants to be hired before graduation by the Trial Division of the Harris County District Attorney’s Office in Houston, Texas. Mr. Downey served as a trial prosecutor with the District Attorney’s Office until December 1998. He is licensed throughout the State of Texas as well as in the federal courts of the Southern District of Texas. Mr. Downey is Board Certified in Criminal Law by the Texas Board of Specialization.

While serving as a prosecutor for Harris County, Mr. Downey held a variety of positions within the District Attorney’s Office and acted as lead trial prosecutor in over 60 jury trials. He was selected to serve as the Chief Prosecutor in charge of two misdemeanor courts including the newly created County Criminal Court at Law No. 15. During his tenure, Mr. Downey achieved Assistant Chief Felony Prosecutor status and was responsible for prosecuting a wide variety of crimes including murder and other first-degree felony crimes.

During his last year with the District Attorney’s Office, Mr. Downey was selected to join the Civil Rights Division where he focused his efforts on the investigation and prosecution of law enforcement personnel accused of civil rights violations. He was a member of the Harris County District Attorney’s Shooting Investigation Team which was responsible for examining every officer-related shooting in Harris County in which a citizen was injured.

As a prosecutor, Mr. Downey worked closely with members of numerous police agencies including the Houston Police Department, the Harris County Sheriff’s Department, the Texas Rangers, DEA, FBI, ATF, the Secret Service, the Internal Affairs Division and the Department of Justice.

To date, none of the convictions Mr. Downey obtained as a prosecutor have ever been reversed on appeal.

In December 1998, Mr. Downey left the District Attorney’s Office to establish his own firm. In June 2002, Mr. Downey founded The Downey Law Firm at its present location at 2814 Hamilton Street in downtown Houston. He devotes the majority of his practice to representing individual citizens and corporate clients charged with state and federal crimes. His office is staffed with additional attorneys who assist clients on a wide variety of other matters including, but not limited to family law, personal injury law and general litigation.

Mr. Downey undertakes all criminal cases with an eye toward obtaining a dismissal of all charges. He educates all of his clients as to the nature of the charges they face and the legal ramifications of any outcomes that might occur. Mr. Downey has successfully defended citizens accused of a wide range of charges including virtually all forms of felonies and misdemeanors.

Over the years, Mr. Downey has developed a strong working relationship with judges, prosecutors, members of law enforcement, and fellow members of the defense bar. He works hard to maintain a reputation within the community as a vigorous advocate for his clients and an aggressive trial attorney.

Additionally, Mr. Downey has appeared as a legal commentator on criminal matters for MSNBC, The Abrams Report, Court TV and the Catherine Crier Show. 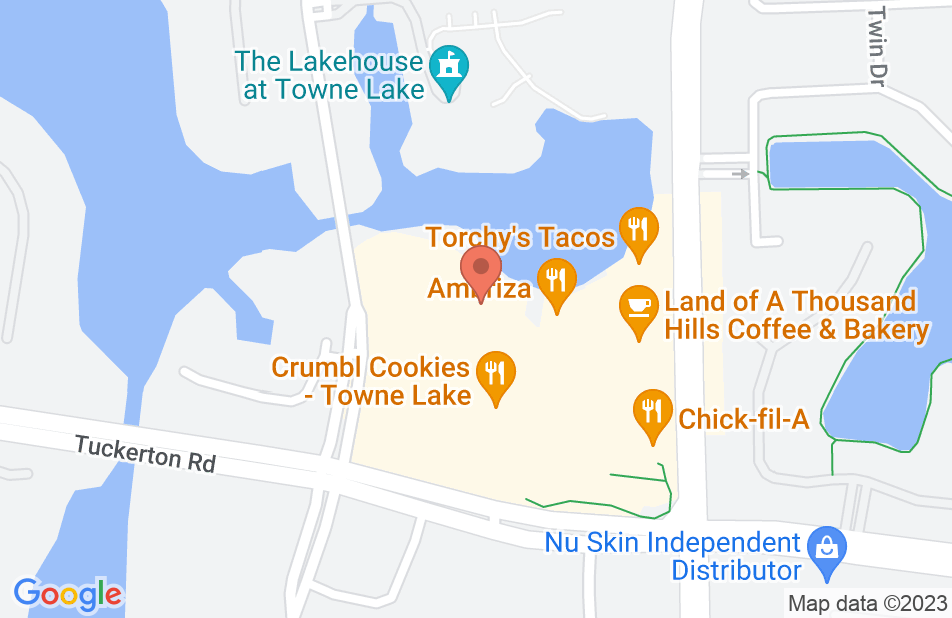 I was charged with a U.S Postal Service Offense of burglary of a post office and fraud/use/poss of more than 10, less than 50 peoples idenifications. Because of my priors i was facing 99 years in prison, after hiring 5 different attorneys that all advised me to plead to a term of 20 years, I hired Attorney Christopher J Downey in houston texas. My case was very complex and involved the houston police and the U.S Postal inspector . Mr Downey reviewed my case and immediately put me at ease and assured me this was a tryable case and we should go to trial. After several months of delays by the District Attorney, Mr Downey was able to get one charge dismissed and 120 day time served on the remaining charged. Mr Downey was amazing, very professional and respected in the courts and i would highly refer anyone with a case that seems hopeless to consult and hire the Downey Law firm.
This review is from a person who hired this attorney.
Hired attorney

Christopher Downey has so far been the greatest attorney ever. Not only has he been able to go in the court and successfully get me a bond that every other attorney couldn't do but he has it done it twice! He is very professional and has a great presence in the court room. He's very well respected in the court room. My court date is still pending and has for almost 2 years now but due to my offense of identity theft hes being very thorough!
This review is from a person who hired this attorney.
Hired attorney
See all reviews

I have been fortunate enough to know Chris for almost my entire career. He is simply one of the finest attorneys I've ever had the pleasure of working with. He is intelligent and has a way and ease in explaining complex legal issues. His intelligence is matched by his trial skills and that is a heck of a combination. To put it another way, not only is Chris, "book smart," he's also a "trial lawyer." I highly endorse Chris.

I have known and worked along side Chris Downey for the past twenty years. I have watched him in the courtroom trying cases as both a prosecutor and a defense attorney. I have seem him speak on various topics at legal seminars. Chris is highly competent and committed to his clients and loves the law. I highly recommend Chris to any one looking for aggressive and compassionate representation. .

I endorse this lawyer.chris is one of the best lawyers in the state. He is a warrior and fights with everything he has for his clients. He is highly respected in the legal community.

I began working for Chris Downey in law school. It was immediately apparent that he was unusually bright and unusually tough. Chris is not above going toe to toe with a prosecutor, an expert, or an officer if it means protecting his client and/or his client's rights. I was so impressed with Chris's style and ability that I decided not to apply to any other firms prior to graduating. Fortunately, he offered me a job in his office and I can safely say, there is no other law office that I would rather work in, or lawyer that I would rather work for, or with.