Daniel is one of the founding members of McLaurin | Dinneen, PLLC. But the first time he and Jason teamed up was while they were both still associates at one of Houston’s largest defense firms. In their first case together, they successfully defended a billion-dollar claim in federal court against one of the nation’s most notoriously litigious billionaires.

After establishing a reputation for himself as a defense attorney, Danny then switched sides of the aisle and went to work representing injured plaintiffs as a Trial Lawyer for Jim Adler, P.C.. Shortly thereafter, in 2012 he founded The Dinneen Law Firm, PLLC. Right out of the gate, he successfully obtained a substantial cash settlement against one of the world’s largest oil companies for his very first client. And that was only the beginning. His work both in and out of the courtroom has now resulted in tens of millions of dollars in settlements and verdicts for his clients.

For his exceptional results, Daniel has been named a Rising Star by Texas Monthly and Super Lawyers for each of the past 5 years consecutively. He has also repeatedly been named a Top Lawyer by Houstonia Magazine, a member of the prestigious Million-Dollar Advocates Forum, and a recipient of a perfect 10.0/10.0 rating by Avvo.com.

Outside of the courtroom, Daniel is also extremely active in the local community. He has served as a volunteer debate coach at Katy Taylor High School, is a Big Brother with Houston Big Brothers & Big Sisters, and in 2014 he was named the Volunteer of the Year by the Houston Urban Debate League.

Danny was educated at the University of Texas at Austin where he earned a B.A. in Philosophy. He then attended The University of Texas School of Law where he graduated, with honors, in 2007. While there he was a mock trial champion, an editor on The Review of Litigation, and the recipient of two different Presidential scholarships. 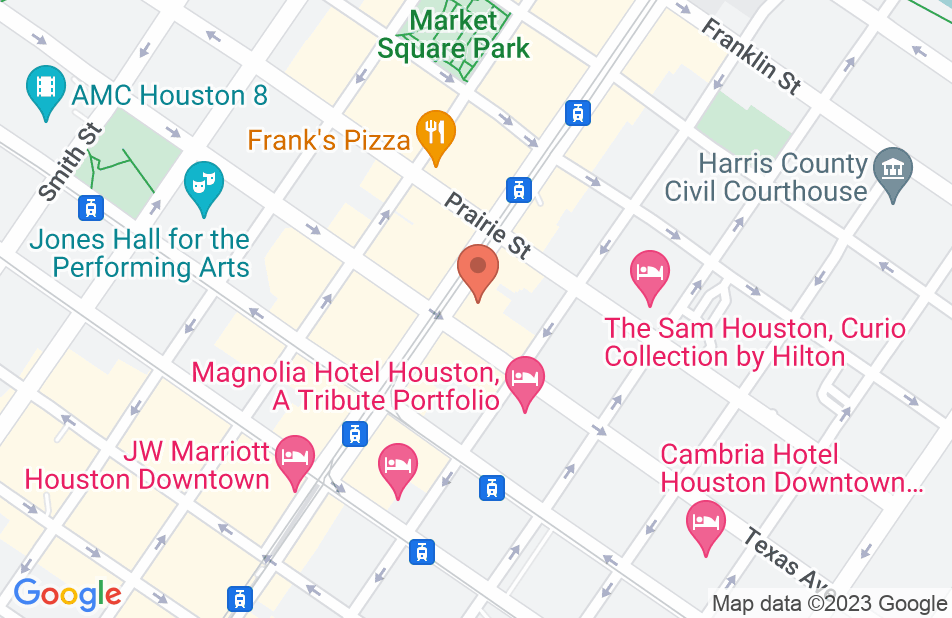 I couldn't be happier with the work Mr. Dinneen did on my case. If you are looking for a lawyer you can trust, and who gets results, I recommend him most highly.

Mr. Dinneen met and exceeded every one of my expectations and achieved an outstanding result for me and my family. I would never use another attorney after working with Mr. Dinneen.

Danny and I have worked on a handful of cases together and achieved successful results for our clients every time. He is a tireless and talented young gun. He knows how to simplify complex cases and leaves no stone unturned for his clients. I highly recommend his services.

Danny's attention to detail and zealous advocacy for his clients makes him a great asset to the Houston community.

I endorse this lawyer. Dan is extremely bright, responsive and diligent in representing his clients. I would recommend Dan to anyone looking for a top flight personal injury lawyer.

I endorse this lawyer. He is one of the very few really detail oriented lawyers that genuinely cares about his clients.

I endorse Attorney Dinneen. From his answers and time on Avvo, it is clear he is dedicated to serving those in need and his clients. It's rare that lawyers spend so much valuable time helping the community, for free, and I applaud him for doing it to such a great level. Kudos

I haven't worked closely with Mr. Dinneen, but in our single encounter I was very favorably impressed with his attention to detail, responsiveness, and professional courtesy

Daniel Dinneen is an excellent litigator with extensive in depth experience in complex litigation and personal injury.