With a background in both law and business, Ms. Migl has been exposed to a wide variety of corporate and tax issues. While in law school, she gained valuable experience interning with the second largest CPA firm in the United States, the federal government, and major non-profit organizations.

Before graduating law school, Ms. Migl received two fellowships. She worked at Catholic Charities as a Texas Wesleyan Law Fellow assisting with tax and immigration issues and received the Shapiro Fellowship to work at the Securities and Exchange Commission. While at the Securities and Exchange Commission, Ms. Migl worked on high-profile securities litigation cases and investigations. Upon graduation of law school, Ms. Migl went to work for a major accounting firm where she assisted major Houston oil and gas clients with international taxation transactions. Mrs. Migl joined Roberts Markel Weinberg Butler Hailey, PC in April 2015 and currently serves as an Associate in the Sugar Land office. Her primary focus is in the areas of real estate, entity formations, acquisitions, commercial disputes, collections, construction, finance and general corporate matters.

Mrs. Migl received her Bachelor’s of Business Administration in Accounting and General Business from Texas Tech University. Upon graduation, she was awarded “highest ranking graduate” from the Rawls College of Business. After completing her undergraduate studies, she attended The George Washington University Law School where she received her Juris Doctor in 2014. At George Washington University Law School, she served as Deputy Vice President of Finance for the Student Bar Association, served as a member of the ADR Board, and served as the treasurer of the Antitrust Law Association. Upon graduation, Ms. Migl was awarded the Presidential Volunteer Service Award for her extensive pro bono work with the homeless and unemployed in the heart of Washington, D.C. 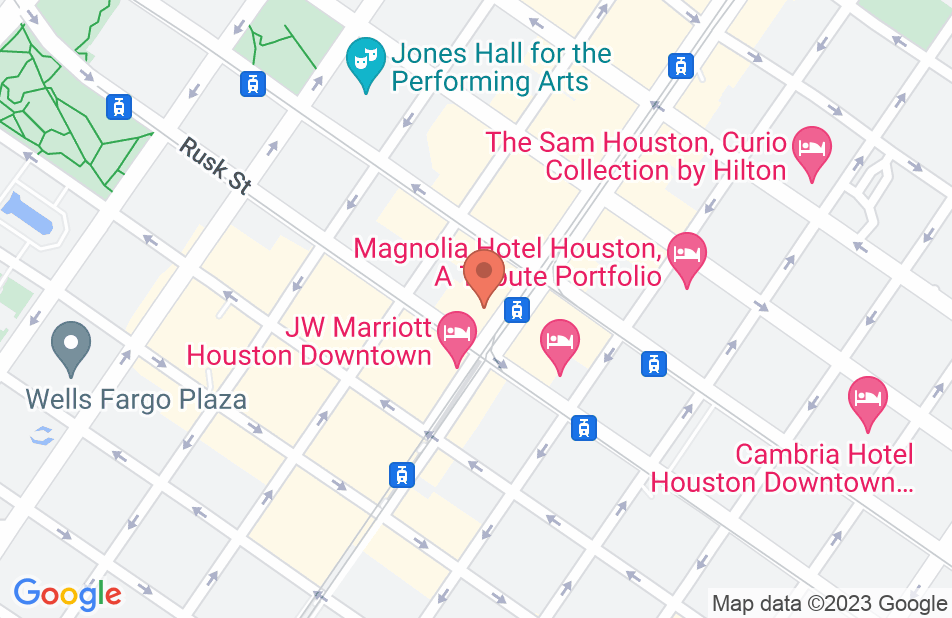 I have consulted with Colleen many times and find her advice and insight to be spot on. She is an attorney that actually does the research to steer you in the right direction. She also does not work 9 to 5 but works start to finish!
This review is from a potential client who consulted with this attorney.
Consulted attorney

Colleen is one of the best real estate and M&A attorney in the Houston area. I recommend her with my eyes closed to all my clients looking for an expert in these areas.

I endorse Colleen. She is passionate about the law, hardworking and determined.