Caring and board certified immigration attorney. See my client reviews and call today!

Jason Mills has a Bachelors degree from Texas A&M 1995, Juris doctorate from Texas Wesleyan School of Law (now Texas A&M School of Law) in 2000 and completed international studies at Cambridge Law School in England. Jason is a member of the State Bar of Texas and is admitted to practice by the Supreme Court of Texas. He is admitted to practice in the Northern District of Texas, the fifth circuit of appeals, and is licensed with the Supreme Court of the United States.

Jason Mills is a recent adjunct professor at Texas Wesleyan School of Law teaching immigration and nationality law, Frequent Lecturer at local, state and national CLEs, Voted a top immigration attorney in Fort Worth by Fort Worth Magazine in 2014 and 2015, Former Alumni Board President for Texas Wesleyan School of Law, Current Treasurer of the American Immigration Lawyer’s Association Texas Chapter, Current member of the board of directors for the Texas Aggie Bar Association.

Owner and primary attorney with The Law Office of Jason Mills in Fort Worth, Texas. 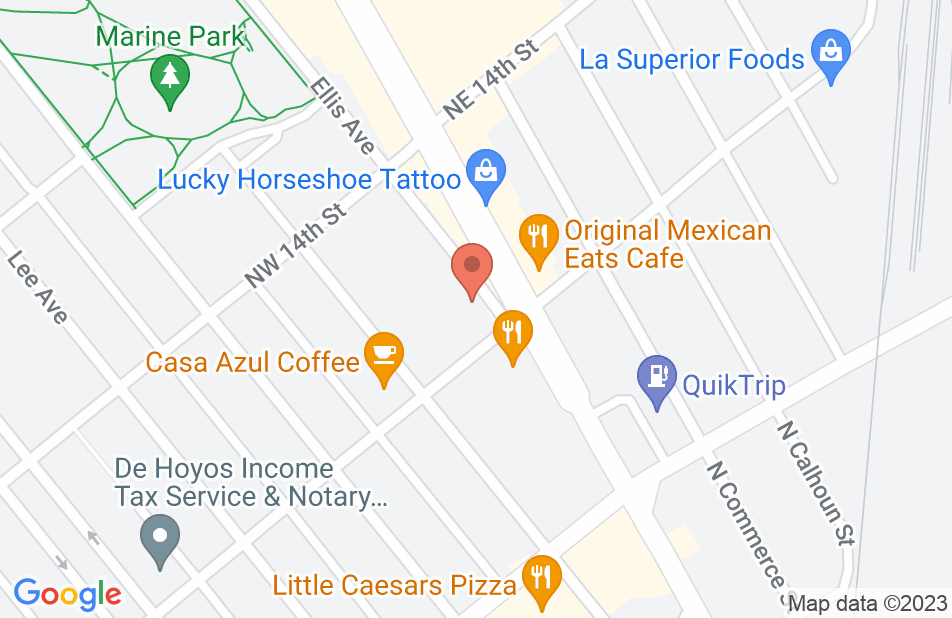 The receptionists were always courteous and attentive, after the first couple of times in the office they always recognized us and addressed us by name, this is good attention to detail! Edith Haskell is a credit to the law firm, she is always responsive, attentive, and she has a keen sense of attention to detail! She was always personable and friendly and always had a good sense of humor along with a smile and a good business sense. She is good at direction and clarification and considering the long wait due to new policies from the government she is an asset to the system and she is encouraging! My wife and I would consider her a friend, because of her good attitude in her workplace! We have never personally met with Jason Mills, but a credit to him for finding such talented and dedicated personnel to work for him in his firm!
This review is from a potential client who consulted with this attorney.
Consulted attorney

I would like to say thank you to Edith Haskell. She was very knowledgeable and responded promptly to all of my questions and concerns. She would stay on top of all of the needs I had.
This review is from a person who hired this attorney.
Hired attorney
See all reviews

Jason Mills is, in my opinion, the best immigration attorney in Dallas- Fort Worth. We have worked together on many clients needing both immigration and business services. His professionalism and attention to detail is beyond reproach. I highly recommend him for any immigration matter.

Jodilyn Goodwin, Immigration Attorney on May 19, 2011
Relationship: Worked together on matter

I endorse this lawyer. Jason and I have worked together on several cases and I find his representation to not only be competent but honest and compassionate. A rare find in attorneys!

I have handled many complex cases where the client also has had immigration issues. Jason Mills has provided excellent consultation to me regarding these issues and when I requested Mr. Mills provided excellent representation of the clients I have referred to him. Being Board Certified he has proven that he has the knowledge and experience to handle the basic to the most complex cases. I would not hesitate recommending Mr. Mills.