Tracey L. Justice is an experienced and skilled attorney in Southlake. She is the founder of Justice Law Firm. There, she offers her clients compassionate and personalized legal services for all types of family law issues, along with aggressive representation from start to finish. Tracey Justice is a certified mediator and has also received specialized certification to mediate Suits Affecting the Parent-Child Relationship. She has been voted a “Top Attorney” in Fort Worth every year since 2009 and has had many articles published in professional, nationwide magazines. If you need a family law attorney in Southlake, call Justice Law Firm. 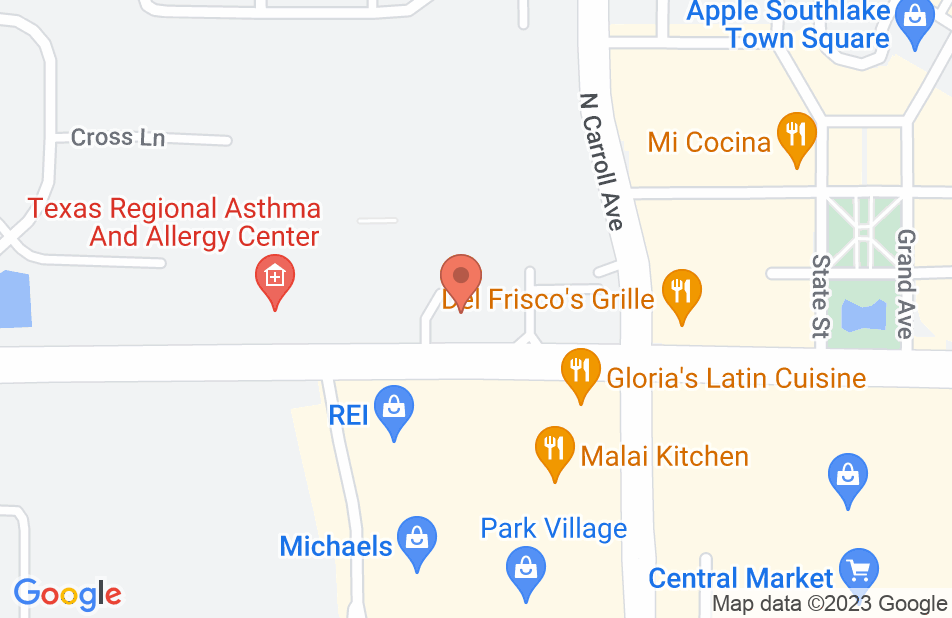 Tracy and her team are more like a family, today feeling like my world was crashing down, I was able to sit and talk about my right and left feeling so uplifted and strong..... when you walk in the door it's not like any other office. They care, they care about you, to me that's rare, they are human and everything is broken down so you're not leaving wondering what was said. I know that lawyers can seem overwhelming but not here. I feel confident! And I believe in myself more today because of her team.... I would refer anyone here because they care, because they understand. because they are parents. This experience was what I needed. What you're probably needing too. Call and book, write everything down and share because that's what they are here for. And if you're unsure and not confident, trust me when you leave that office you will be! And you'll know all the steps you need to take.... you dont need to fight they will fight for you. Trust them that's who they are, and they enjoy doing it. Brent is AMAZING and who ever you pick,you cant go wrong. Thank you for everything and understand my situation, for allowing me to feel comfortable, and helping me understand what exactly I needed to do.
This review is from a potential client who consulted with this attorney.
Consulted attorney

I hired Nicole for mediation and she got the job done with professionalism, care and within my budget. I am so thankful to her for her hard work. I highly recommend her!!!
This review is from a person who hired this attorney.
Hired attorney

I spoke with the gentleman, Marshall, at the law office for over an hour. He was really great. I left the conversation feeling much better than before we chatted. He had very helpful follow-up steps for me to take in the immediate future. If I have to move forward with my legal issue then I will definitely be calling them.
This review is from a potential client who consulted with this attorney.
Consulted attorney

An A+ for Justice Law Firm

After my husband said he was leaving, I looked into Collaborative Divorce (highly recommended). Justice Law Firm offers this service. Tracey is a very sharp lawyer, she knows her stuff. And when she doesn't have an answer, she's humble enough to say, "let me look into that for you." I'd recommend Tracey without any reservation.
This review is from a person who hired this attorney.
Hired attorney

Thank God for Justice & White! Tracey and her staff rocked. I never had to wait for answers, they kept things calm going threw my divorce. I would highly recommend using this firm!

I have used the Justice & White Law Firm team on numerous occasions throughout the years & they have ALWAYS been responsive, communicative, and results driven with my proceedings. They will continue to be the Law Firm of my choice, and I highly recommend them.

Tracy Justice has been my attorney for the past two years. She has seen me through a very painful divorce with compassion, accessiblility, speed and patience. i would recommend tracy for all your family law issues.

Great Attorney! Got my life back on track.

In December of 2008, myex left the house, kids, bills and animals to live on her own. She took her income as well and did not offer any child support. I hired an attorney out of Dallas. We agreed to have an attorney help us fill out the paperwork for us and finalize the divorce. Her mother ended up getting involved in and hired an attorney to represent her. When we first went to court, my ex was allowed all the time on the stand she wanted and when i took the stand, i was being objected by her counsil and sustained by the judge for the most part. My attorney could not find a way for me to tell my story. My story was plain and simple: She left for an ex con, she left the kids and the house. She abandoned her children yet my attorney could not find a way for me to explain anything without objection after objection. It's really important to hire a good attorney when you first start going to court to establish a presedent in your argument. After 3 more hearings in one year and six thousand dollars later, there was no end in sight and afinally decided to fire my attorney after feeling like a hangman everytime i went to court. Before i hired Justice and White to represent me, my status was as follows: I did not receive any back child support, and i had to pay her 3 months of spousal support. Remember, she left. I took care of the 3 boys for one year while i was being gouged by attorney fees that weren't getting me any where. The reason i say it's important to start with a good attorney is that once child support and spousal support have been determined, it's hard to go back in later and change the courts decision. Had i started out on the right step, I shou;d have got spousal support because she's the one that abandoned her children. I should have got back child support for one year as well. Once i got Justice and white into the picture, my case was settled in 6 months and i could see the difference in the way things were handled. I highly recommend them to anyone going through a divorce

I enlisted the legal services of Ms. Justice on three separate occasions (divorce/employment/child support). Throughout the litigation process, she kept me informed and involved. When one deals with another party from an adversarial position, it is easy to become overwhelmed by the legal process. Ms. Justice's confidence, understanding and professional demeanor gave me assurance and kept things in perspective. Ms. Justice prevailed in all three of my cases. The level of her preparation was so thorough that I never went to trial. She secured a settlement and achieved the desired results in all three matters. Based on my experiences with the legal process and interaction with attorneys, Ms. Justice should be the yardstick by which they are measured.

Tracey is an outstanding attorney. She is truly dedicated, and can handle even the most complicated family law litigation. I highly recommend and endorse this lawyer.

Tracey is the best. She knows the law and provides successful outcomes for her clients. She is easy to work with and is able to explain issues in detail and a provide creative solutions for challenging situations.

I endorse and highly recommend Tracey. I worked with her on a couple of Collaborative Law cases. She did a great job for her client and really helped us reach an agreement each time. She also was very good at preparing the necessary paperwork. I enjoyed working with her and I believe her client was very satisfied in each case.

I endorse this lawyer. She is an excellent attorney and will work diligently for her clients.

I endorse this lawyer. Tracey Justice is a highly competent and capable family lawyer, I do not hesitate to refer clients to her who are in need of a family lawyer as I know their issues will be properly handled by Tracey.

Tracey and I have family law cases together. She is easy to work with and highly respected in our legal community.