Cynthia Williams has been practicing law in Tarrant
County since 2000. She opened her private practice in
Bedford, Texas in 2003.

Cynthia received her B.A. in Economics from The University of California at Santa Barbara in 1979, her Masters of Science in Business Taxation from Golden Gate University in 1986, and her J.D. from Texas Wesleyan University School of Law in 2000, where she served as associate editor of law review, was the American Bar Association(ABA) Texas law student representative (VITA/Tax) in 1998, and was the ABA National law student representative (VITA/Tax) in 1999.

She worked as a Big-8 Tax CPA for approximately 10
years before becoming an attorney.  She has been a
Board Certified Tax Attorney since 2005. 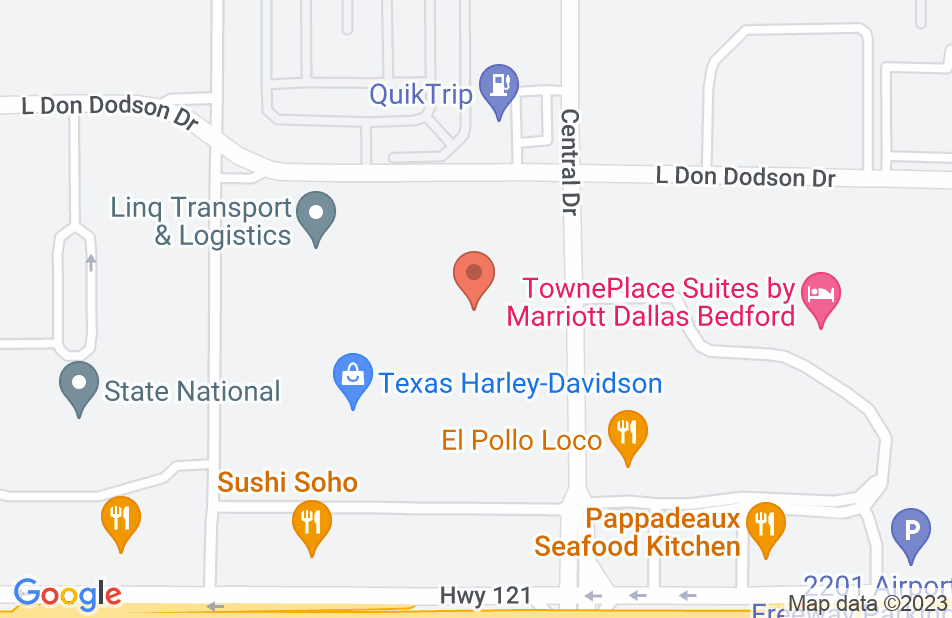 Not yet reviewed
Review Cynthia Williams