We are your first choice, Second Opinion Law Firm.

Pallavi is also a certified mediator. She has served as an appointed mediator for Collin County Courts. She has also been appointed Guardian Ad Litem for the Probate Courts in Dallas County.

Pallavi is an active participant in the DFW community. In addition to regularly volunteering at legal aid clinics hosted by the Legal Aid of Northwest Texas; she serves as Legal Advisor to CHETNA, a non-profit organization working on issues related to domestic violence. In her role as a Legal Advisor, she trains volunteers and has been on radio talk shows to discuss domestic violence and the legal remedies Texas has to offer victims. Recently, she spearheaded and participated in an inaugural annual legal aid clinic that was held to benefit the underprivileged South Asian community in the DFW metroplex.

Pallavi has also served on the North American South Asian Bar Association's Executive Committee; is the founding President of the SABA Dallas; and is involved in Dallas Bar Association, and Dallas Volunteer Attorney Program. She has been the speaker at the National South Bar Association's Annual Conference and has presented at the Indo American Chamber of Commerce's activities as well as for CHETNA.

Pallavi has been the recipient of national merit scholarships in her undergraduate and graduate school. She was inscribed in her college's Roll of Honor for her academic accomplishments.

Pallavi was born and raised in the Indian Air Force style of life where she and her family traveled all over India. From there she developed her love of traveling and meeting people.

Pallavi is the mother of three young boys, including a set of twins. In her spare time, she enjoys reading and traveling. Pallavi is fluent in Hindi, Punjabi, and Spanish. 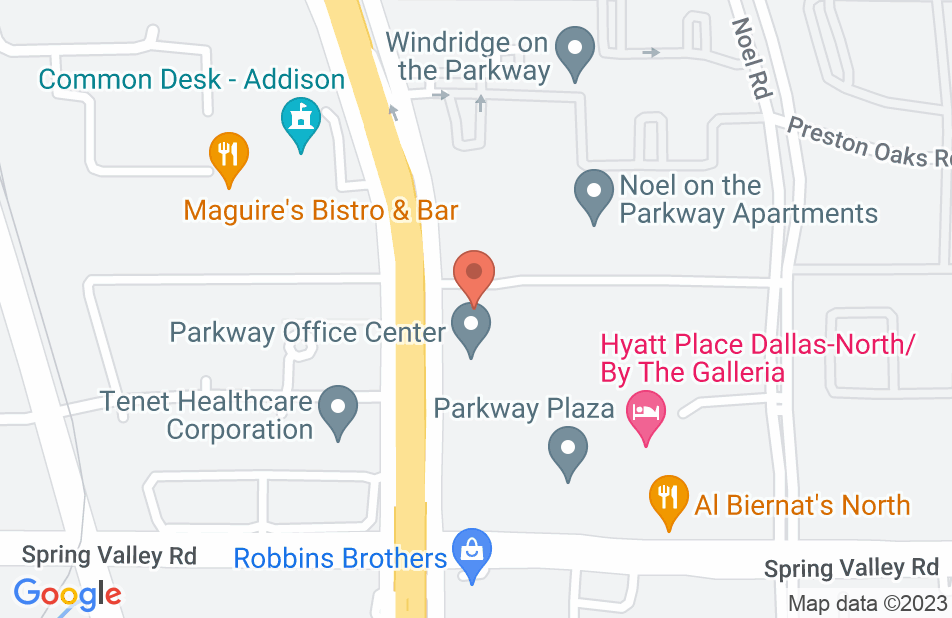 I was a client of Pallavia and I am very satisfied with the way the case ended. It was a tough case because of some stuff that happened before I found Pallavi but she fixed it and now I'm a resident of the US. i would recommend her to other people with tough cases.

I went to the Ahluwalia Firm after I heard Pallavi answer questions on the radio. I liked the way she actually answered questions. She completed my case very fast and I am now a US resident. I would recommend to anyone.

I am very satisfied with this law services. I am really thankful to Ms Pallavi Ahluwalia for the best advise given to me. She clarified all of my questions with my time frame .worth it.
This review is from a potential client who consulted with this attorney.
Consulted attorney

Very professional. She also guides you and tells you other possible options that you can pursue and shows genuine interest in what you are saying and your case, which you won't see when you call other lawyers that have their ads on Fun Asia radio. Definitely go with Aluwalia Mam if this is the first time you are consulting. Great service!
This review is from a potential client who consulted with this attorney.
Consulted attorney

After my L1-A approval, through another attorney i got a site visit ,followed by NOIR. I was already fed up with my old attorney and had requested my employer to transfer my case to another attorney and they choose Pallavi. When I met her for the first time, I was really impressed with the way she heard my case and was so clear and calm in recommending the next steps. Even though I suggested her to do X,Y and Z, She was so clear in what needs to be done and gave me the options to choose from. Ultimately I went with what she suggested and got my L1-A re-approved, followed by multiple fillings, up until the GC final stage. What surprises me with this firm is not that just Pallavi is good, her firm's other attorneys like Mehronissa, Gaganjot and others are as competitive as you can get. I have gone through multiple fillings with them since the time I choose this firm, I remember Gaganjot working for me on the weekend just because I needed the documents on Monday for personal reasons. Now that's the customer service that sets them apart from other firms. Really appreciate your commitment and support that you provide. Thanks for being with us and helping our community.
This review is from a person who hired this attorney.
Hired attorney

I have been to at least 10 different high-profile lawyers about my immigration case, and ended up wasting my money. My brother told me about Pallavi, I thought to try her out as well. I was highly impressed during my first visit. She gave me options that actually SAVED me my money. She is so far the MOST HONEST, ethical, and professional lawyer I've met. I'm impressed by the knowledge she has about my case, and her front desk staff is AWESOME!!! Thank you guys for taking such good care of me

In response to the Review: Think twice before hiring

As to the post: “ Think twice before hiring!!!” This firm prides itself on the representation it provides to all our clients. This representation is described as courteous, professional and ethical. All matters pertaining to this particular representation were handled in an ethical, professional, courteous and expeditious manner. From the filing of the case to the filing of the motion to non-suit the case, all matters were conducted according the client requirements and expectations and to the highest of standards . Each member of this firm prides itself on the quality of the work prepared and performed. However, unexpected delays do occur with courts in reviewing cases and issuing and signing orders. As such we have requested you to come to our office, so that the managing attorney may step in to address your issues and concerns.

Excellent lawyer to work with!!!'

She applied my green card. The case was very complicated but Pallavi and her team did an excellent job and I got my GC within a year.
See all reviews

I endorse Pallavi. We were on opposite sides in a case and I found her to be well-prepared and a zealous advocate for her client. She obtained a very good result for her client while always being courteous to the opposing side. Her manner in handling the case was greatly appreciated.

Hiba Anver, Immigration Attorney on May 24, 2011
Relationship: Worked for lawyer

Pallavi Ahluwalia is a sincere, committed and hard-working attorney who gives 100% to all of her clients. She handles each case with the utmost ethical and professional standards. Her knowledge of the law is extensive, and she is always abreast of changes and developments.