Being the child of an immigrant who had to flea persecution gives me great compassion for the plight of foreign born nationals who are trying to realize the American Dream.

Another huge benefit that I received from being the child of an immigrant is my love for the game of soccer.  I played at a competitive level in the United States and abroad.  I was fortunate to have been the starting goalkeeper at the University of Virginia when the team made its first Final Four appearance in 1983.  I also have represented the United States on Brazilian soil in 1983.

One of the greatest lessons I learned from my father was that if you are going to do a job, you do it right.  That motto has guided me throughout my life.  When you hire Stephen Baer to work on your case, what you will get is 110% effort to make sure that no stone goes unturned before the facts of your case are presented to the fact-finder.

I have been practicing law for 25 years in the criminal justice system, including immigration cases.  I have a significant understanding that most cases, even misdemeanors, can have immigration consequences for clients who are not U.S. Citizens.  With that understanding I have litigated dozens of immigration related cases on behalf of non-U.S. Citizen clients. 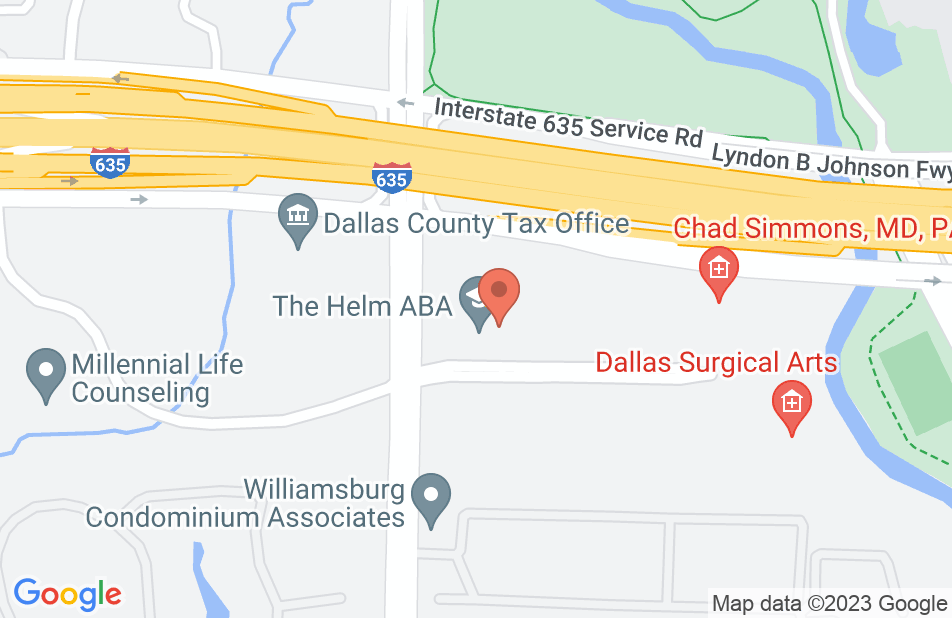 You are CRAZY not to hire Stephen Baer!

Without getting into actual details, I will give you my experience with him. 10 years ago after spending money on the "Big Name" Attorney's in Tampa (who did nothing and had no plan) I ran into Mr. Baer, the new guy out of Texas. He made no promises but did some things at the time I thought were CRAZY! I was thinking "that sounds good, but just like the other Attorneys told me, no way they are going to go for that" I had that planted in my head, but Mr. Baer told me all they can do is turn us down. Still not convinced however, I let him do it his way. Now that I look back on it you can't do "normal things" and expect "crazy results" You have to be a little bit crazy if you want to crush it. That is exactly what he did CRUSHED IT! Everything he asked for we got! Stephen Baer is legit! If you have a Federal Case and you don't at least have him look at it. YOU ARE DOING YOURSELF AN INJUSTICE! Not that I would ever want to go through that again, but if I did the only person in my Corner I would want. Would be be Attorney Stephen Baer. Can't thank him enough. I just ran into his name again (10 years Later) while searching for immigration Attorney's. Couldn't be any happier. I will be hiring him again, if he will take my case.
This review is from a person who hired this attorney.
Hired attorney

I had a pleasure of meeting and working with Stephen as his client a few years ago. Stephen was very knowledgeable and truly professional in his counseling. Always thorough, he worked hard and did everything in his power to help me. His advice was extremely helpful. Most importantly, Stephen was very personable. He cared for me and my family's well being and I'm grateful for that and for all his hard work. Stephen Baer is an exceptional attorney, and I highly recommend him!
This review is from a person who hired this attorney.
Hired attorney

You can really speak to Steve. He returned calls quickly, kept me informed and I can't thank him enough for the job he did for me. He was very committed and I would highly recommend him to anyone out there who needs the very best attorney I have come across.
This review is from a person who hired this attorney.
Hired attorney

Look no further.... If you have any legal issues you’re in the best of hands. Stephen is reliable, respectable, reasonable and most of all responsible. He can be a fighter or a negotiator. There are good attorneys and then there is Stephen Baer. I can't thank him enough. I highly recommend him to anyone!
This review is from a person who hired this attorney.
Hired attorney

I have had the privilege of working with Mr. Baer. He is one of the hardest-working, creative attorneys I have known in my 20 years in the field. If I or a family member ever needed a criminal defense attorney, he is the only one I would consider. And feel lucky to have him..
This review is from a potential client who consulted with this attorney.
Consulted attorney