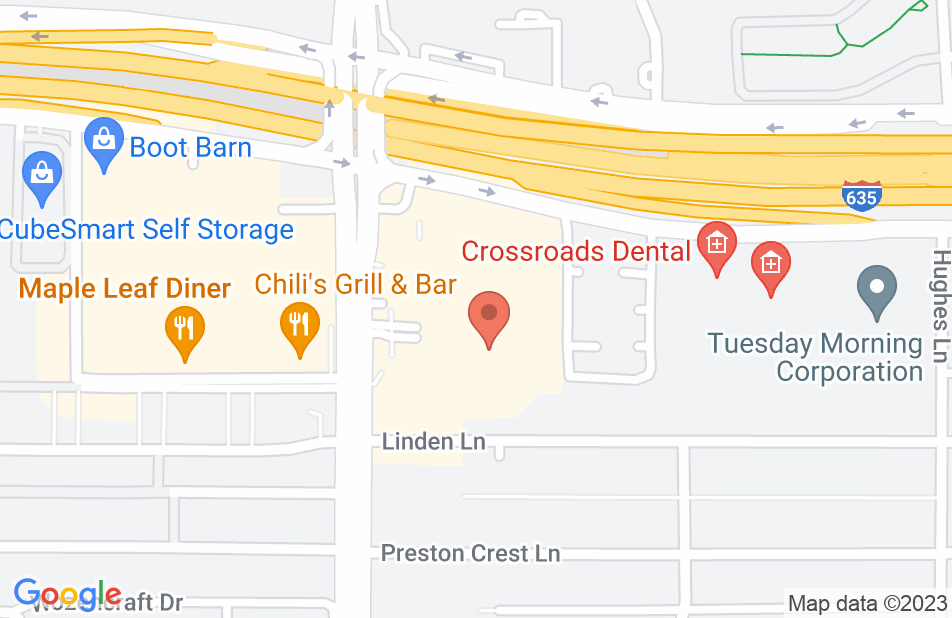 Ron has been fantastic in handling our case from beginning to end. He took the time to carefully explain all our options. His exceptional service and professionalism made us feel well-taken care of in an area that can be very daunting!
This review is from a person who hired this attorney.
Hired attorney

Help ease my mind a lot

After I hired him, Ron did a great job of keeping me in the loop and easing my mind for the issues we were fighting.
This review is from a person who hired this attorney.
Hired attorney

I have known Mr. Ron Wright for over 15 years. He has represented me on several cases. His performance has been admirable and he has always been accessible. He has done a great job in the handling all of my legal problems. His fees are reasonable. He communicates well, researches the matter at hand, seeks outside counsel if a case has any issues outside of his expertise and keeps me updated as my cases progress. I highly recommend him for any legal problem.
This review is from a person who hired this attorney.
Hired attorney

I have never utilized a lawyer and was pleasantly surprised at how helpful Ron and Kay have been during my ordeal. I was in an accident and was referred by a friend after being totally overwhelmed with keeping up with all the medical bills and claim requirements by insurance companies. Ron outdid himself in my eyes! He not only obtained compensation for my bills, but was able to help with additional funds from multiple sources - which was something I never would have thought of; guess lawyers aren't all bad HA! He and Kay honestly kept me updated frequently and I couldn't have been more pleased.
This review is from a person who hired this attorney.
Hired attorney

He kept me updated at all times, never felt that he “forgot about me”. Very thorough, experienced, up front and a genuinely nice man. I would hire him again in a minute. His office staff (don’t want to mention her name, just in case she doesn’t want to be on here), is just as wonderful. They are a great team!
This review is from a person who hired this attorney.
Hired attorney

Ron is an extremely efficient, knowledgeable and experienced defense attorney. He has a no-nonsense approach and was able to handle my case and get the full amount I was asking for in a fast and effective manner. He constantly kept me in the communication loop and thoroughly explained the process and what I could expect. I would completely trust that he could negotiate any case with his professionalism and knowledge of the business. I have referred him to friends, as well, whom have also been thoroughly satisfied.
This review is from a person who hired this attorney.
Hired attorney

Ron Wright has been representing me for years now and has never let me down. Great service and no non-sense. He gets it done! Has helped me with several different case.
This review is from a person who hired this attorney.
Hired attorney

Mr. Wright handled our foreclosure which was very complicated because the note was sold several times and each time it was done we had to deal with different law firms. Mr. Wright kept my wife and I informed each step of the way. In addition to the legal procedures he assisted us in our taxes. He has done a fantastic job for us. Thank you.

Ron Wright got ALL our money back from United Healthcare!

My spouse and I spent five months in Germany living a medical nightmare after she contracted a life-threatening staph infection after spinal fusion surgery. We were assured via a Skype call with UHC that all of the medical expenses would be covered. Yet, when we returned to Dallas and filed the claims, UHC dragged their feet for three months and then rejected everything. We were devastated and exhausted and about to throw in the towel. Then I called an attorney I had worked with and he referred us to Ron Wright saying, "for a complicated case with this much money at stake you need an experienced lawyer who specializes in dealing with insurance companies." Oh, how right he was. Ron Wright guided us through three complicated appeals with meticulous attention to detail. He kept us informed of every communication he had with UHC and put together comprehensive packages every time the insurance company would lose everything AGAIN. Ron was patient and reassuring and never let up. On our third appeal to an independent medical review board, every one of the claims denied by UHC was overturned. Today, almost a year to the day that this nightmare started, we deposited a six-figure check from UHC into our bank account. Thank God we found Ron Wright. We cannot say enough about his competence, professionalism and sheer determination.

Mr. Wright is the best lawyer I've ever dealt with. He has a lot of experience, is always available to answer questions, and deals with problems in a fast and effective manner. I would highly recommend him to anyone.
See all reviews

Ron Wright is the kind of lawyer that other lawyers go to with their legal needs. His character, his expertise, and his work are unmatched.

Ron is probably one of the more elite lawyers in the Dallas/Fort Worth area. In working with Ron I have seen a level of professionalism and attention to detail that is unmatched. When it comes to matters of a serious nature he is the only one to call.

Ron is a zealous advocate for his clients and has personally been a great friend and mentor throughout my legal career. Ron's attention to detail is unparalleled and he has a knack for resolving problems efficiently. I highly recommend Ron.

Ron has always provided me with excellent advice in a timely manner that saved me and my clients time and money. Ron is curteous, professional and a wonderful resource.