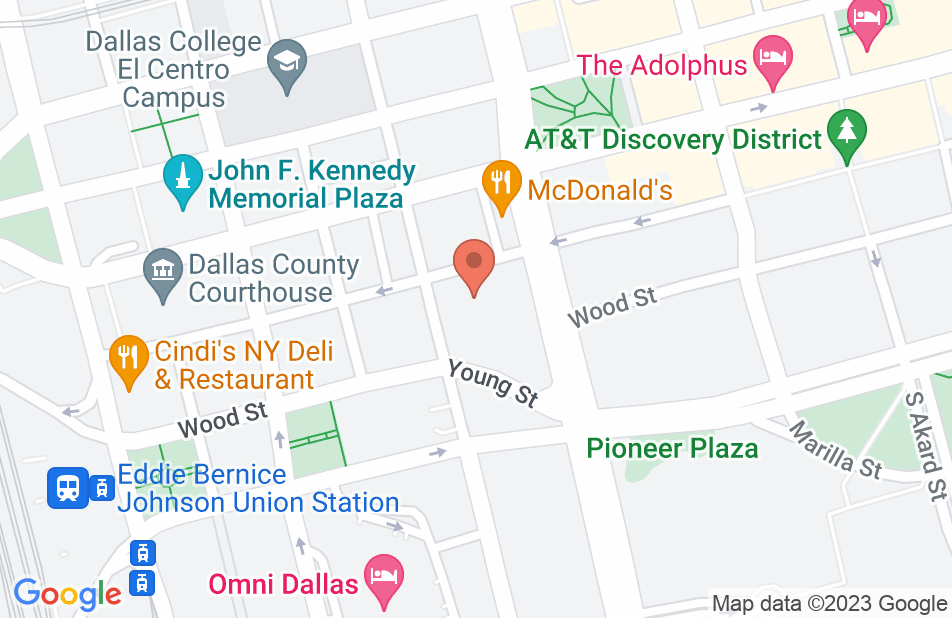 Daniel has a soldier-like work ethic with an equally impressive set of skills and legal horsepower. While both smart and creative, he is willing to be challenged...by his own client but also by the best adversaries, never yielding unless prudence requires it. Daniel is a strong and capable advocate that I will hire again.
This review is from a person who hired this attorney.
Hired attorney

Daniel and his team kept me well informed and really gave me the full picture of the scenario and made it clear they had my best interest at heart. They wanted me to make informed decisions — they earned my trust and they still have it. Daniel and his team are very professional and knowledgeable. Highly recommended.
This review is from a person who hired this attorney.
Hired attorney

Dan was relentless in his representation of our firm. We were involved in litigation with many tight timelines and Dan and his team were able to efficiently and effectively represent us and overwhelm opposing counsel. Dan was also very thoughtful and conscientious with respect to how we could approach various issues in our case.
This review is from a person who hired this attorney.
Hired attorney

We hired Dan and his firm for a sizable and complex collection matter. From the first meeting, Dan was prepared with a strategic plan and executed it with gusto from beginning to end. His counsel, responsiveness, and delivery were first class. I would highly recommend him as counsel for any dispute resolution matter.
This review is from a person who hired this attorney.
Hired attorney

Daniel is extremely professional and competent attorney. Our business has been extremely happy with both his work and outcomes for us. The firm is top-notch and has exceeded our expectations at all times. Highly recommended.
This review is from a person who hired this attorney.
Hired attorney

I worked with Dan Charest for almost two years on several matters, and his analysis, written advocacy and skill as a tactician are second to none. He is the kind of trial attorney you want to hire if you are up against a tough bull-headed adversary, because he will outsmart them both on the case's substance and in the "chess match" that inevitably arises. He has successfully played co-defendants off against each other where they otherwise would have been united against him, while simultaneously gaining million for his clients. He has already proven himself to be one of the best commercial litigation attorneys in Dallas.