Businesses and individuals that turn to The Mackie Law Firm for representation engage an attorney at reasonable costs with experiences unique to North Texas. Mr. Mackie has worked at the highest levels of the federal government as both a lawyer and policy advisor.

He served as Chief Counsel for the U.S. Senate Committee on Rules and advised members on matters before the Ways and Means Committee in the U.S. House of Representatives. His public policy responsibilities included diverse issues such as national defense,  judiciary matters including constitutional law, banking and monetary policies, federal election law, and protecting the commercial interests of the Senate. He has advised some of most senior members of Congress including Senate party leaders. 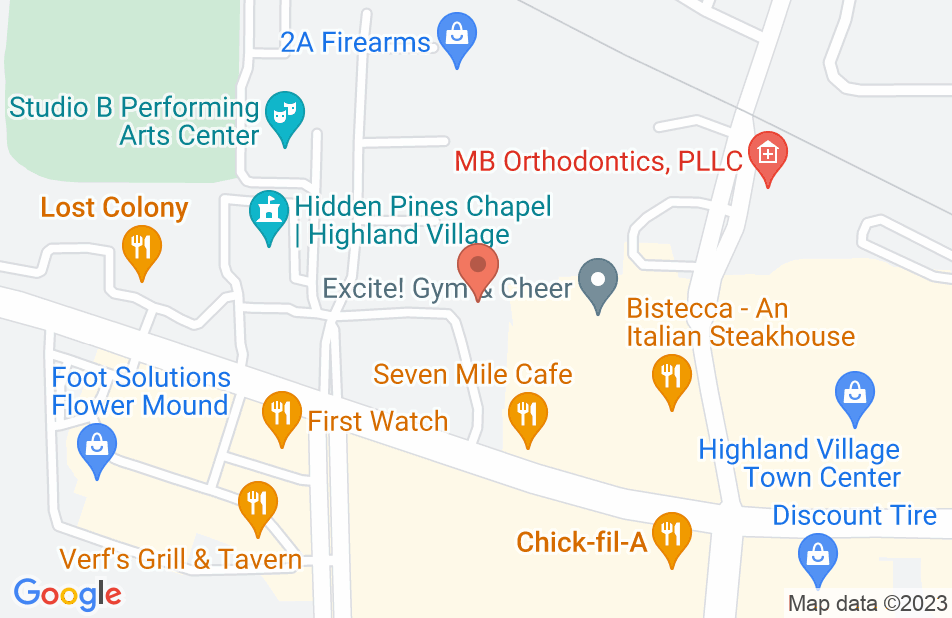 Not yet reviewed
Review Mark Mackie