Jon is a graduate from Texas Wesleyan University School of Law, in Fort Worth, TX. While in law school, he focused his studies on criminal law and family law. Jon took courses in criminal law, adoption law, and white collar crime. Additionally, Jon was a member of the Moot Court Honor Society. Jon took the education he received in law school and quickly became a trial attorney. The day after passing the bar Jon, was in a courtroom handling a docket.

Prior to opening his own practice, Jon worked as a prosecutor. As a prosecutor, Jon has tried everything from misdemeanors to felonies. Jon was assigned to the Family Violence Unit and the Economic Crimes Unit where he gained valuable insight to help you. In addition to handling several hundred cases as a prosecutor, Jon also attended training focusing on trial skills, juvenile law, and economic crime cases. This experience gives Jon unique insight into the criminal justice system and the ability to strategically and ethically handle your case from the minute your case is filed by the police.

Jon is a member of the Collin County Bar Association, the Tarrant County Bar Association, the Collin County Criminal Defense Lawyers Association, and the Texas Criminal Defense Lawyers Association. Jon is not simply a trial lawyer willing to come to your defense; he is also a member of the community. Jon grew up in the Metroplex, attended Baylor University, where he received a Bachelor's of Arts in Journalism and met his wife. Jon worked for a brief period of time as an analyst for J.P. Morgan Chase before deciding to dedicate his life to trial advocacy. 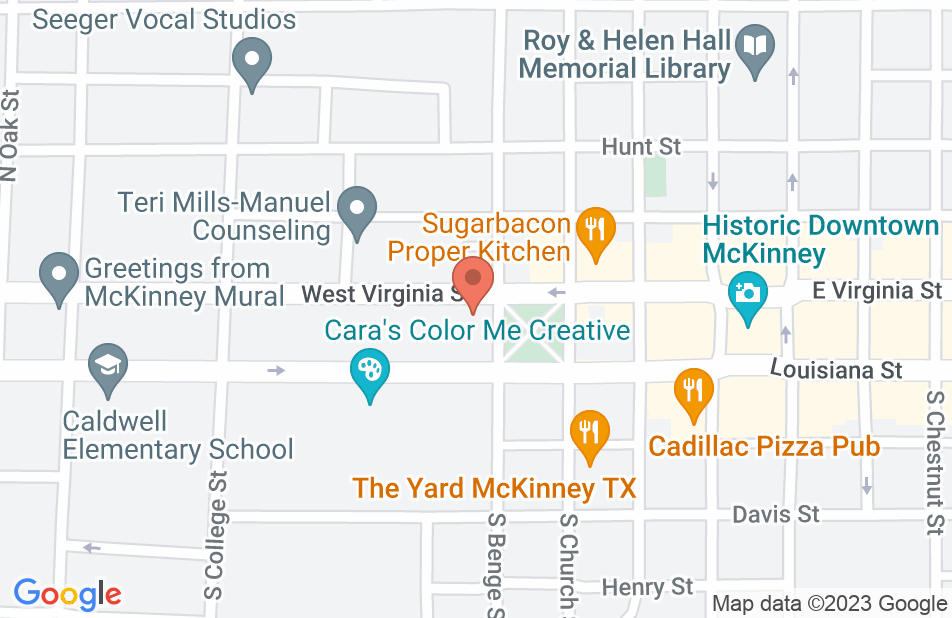 My lawyer FULLY EXECUTED everything that he explained to me in the consultation; i.e., all the steps tgat would have to take place and the outcome. He also kept in communication with me through the entire process which is an absolute PLUS. He was hired on the spot.
This review is from a person who hired this attorney.
Hired attorney

Jon is an outstanding criminal attorney that I am grateful to have in my corner when going through my felony case. Jon is a master of detail, leaving no stone unturned bringing up issues and key points that I, with my non-attorney thinking, thought were completely irrelevant. He is very accessible (met with me on a weekend), persistent when working with Collin County legal staff, and has that pit-bull aggressiveness that was a key contribution that led to a positive outcome. One of the main qualities that I like about Jon was that he made me feel confident that my situation was not the end of the world by explaining things to me in a manner in which I could understand and thus able to make decisions on how I wanted to proceed. I highly recommend Jon for any criminal needs that anyone may have; he is a top notch attorney in his area and I am very happy with his services.
This review is from a potential client who consulted with this attorney.
Consulted attorney

Jon as your Lawyer

Jon may look like a young guy, but his experience and devotion to my case and outcome showed his wisdom beyond even the most seasoned lawyers. His ability to look at details and circumstances allowed me the best possible outcome. The whole legal system in it of itself is broken, but Jon found a way to fix my problem by using his intelligence, extensive knowledge of the law, and pure tough grit to grind away and step up to bat and represent my rights in Collin County. Collin County is one of the toughest in the USA, but Jon has proved he is tougher. I highly reccomend Jon and his complete dedication to seeing everything through and even past it. He will insert himself into the situation and provide support in a rarely seen in his profession to reassure you.
This review is from a person who hired this attorney.
Hired attorney

Integrity and tact, where others lack

Our case was very odd and difficult. It definitely didn't align with any "normal procedures". That's said about a charge that has a lot of bad bad stigma, and where many people are "true believers". Meaning, that they judge in their minds before hearing any evidence or seeking the truth. We knew our son was innocent of a very weak accusation... not simply because we're biased, but because the evidence (or lack thereof) was horrible. Many friends and family of ours that heard his case couldn't believe it ever got as far as it did; but nevertheless, the prosecution and "system" was treating him like he was already guilty and pressing full force for a conviction by any means. Jon shined a light on the situation we were in and showed us the reality of the cards, the system, and the politics we were up against. Honestly, I didn't want to hear or believe any of it, and some of it made me think he didn't quite know what he was talking about. But I did my research on what he told us and found it to be legit. He was always very well dressed and professional at meetings and hearings. He communicates well; returns calls and emails; and had things ready when they were supposed to be ready. He never promised or even really suggested any particular outcome and at the same time, he explained his plans for defense and his overall strategy every step of the way. We ended up with a deal that we could accept, and our son is on a path to have the entire ordeal be nothing more than a bad memory, and completely wiped from his record. Bottom line; he fought for us and I never felt like we were just another paycheck. We started out knowing he had a lot of brick walls to run through. He didn't hesitate on any of them, and he had a tactful plan for each one. Considering all that, and the things I didn't mention, he was very fair and reasonable with his charges and payment plans. Yes, I'd refer him, but I'd also want hire him again if we ever found ourselves in this kind of situation.
This review is from a person who hired this attorney.
Hired attorney

As a business professional, I thought my career advancement had come to an end when I was charged with my first DWI. With a leap of faith, I contacted Jon O'Toole after listening to an advertisement on a local radio station. I am so grateful that he was the attorney who took my case. He kept excellent communication with me during this difficult time. Mr. O'Toole was always honest & straightforward when explaining what to expect next, even if it was scary to hear. All the while, his reassuring attitude & knowledge made me feel confident in all of my choices & decisions during my case. My case went to trial & I was dismissed of all charges. I feel like I was a second chance to chase my dreams & peruse in advancing my career, all thanks to Mr. O'Tooles help. I am definitely keeping him in mind for any future legal counsel & highly recommending him to friends or family.
This review is from a person who hired this attorney.
Hired attorney

John is one of the best lawyers around in my book sure helped me out in my time of need I would highly recommend him to anyone who needs a good man on your side.......Thanks John!
This review is from a person who hired this attorney.
Hired attorney

I could not have picked or asked for a better attorney than Jon O'Toole. He is very passionate in everything he does and he helped me get through a very difficult time in my life. My family and I have been very blessed to have found him. I highly recommend him to anyone who needs legal advice or help.
This review is from a person who hired this attorney.
Hired attorney

Being this was the first time I had ever been in trouble with the law, Jon was there to explain every step of the process. He answered every question I had and was always was there for consultation. While it was not a pleasant time in my life, Jon assisted me in making the correct decision. Class act and great attorney!
This review is from a person who hired this attorney.
Hired attorney

Helpful, reassuring, and knowledgeable. Gave me advice first then allowed me to decide whether I wanted to handle the case myself or have him do it. I had him do it and it was a wonderful outcome. Thank you!

Right man for the job!

Mr. O'Toole helped me with a traffic violation, 20mph over. He was very helpful, and was able to obtain a outcome that I was very pleased with! I recommend him 100%
See all reviews

John is not only a fantastic and smart lawyer, he is also a sensational person. He has a very well-deserved reputation as one of the best criminal defense attorneys in Collin County.

I worked with Jon when we were both prosecutors. He has a strong work ethic, and his experience as a former Assistant District Attorney helps his clients in getting the best possible outcome for their cases. I endorse this lawyer.

Jon is a great, hard working attorney. I worked with him when we were both prosecutors at the Tarrant County District Attorney's Office. I'm glad we are both now defending citizens who stand accused by the government.

Jon and I worked together at the Tarrant County District Attorney's office. He always impressed me with his preparation and trial skills. I would recommend Jon to anyone.

Jon is a great attorney! He pays attention to the details. I've worked with Jon and seen his work up close. He cares about people, and works hard to get them results. I highly recommend him.

Jon is a great attorney with an even better work ethic. He always works hard on behalf of his clients. Great at evaluating the issues in his case and a greater grasp on the law.

I endorse Jon. He is a highly skilled attorney that is well respected in the legal community.