I received my Bachelor of Arts in Sociology from the University of North Texas in 1993 and my law degree from Southern Methodist University School of Law in 1997.

Upon graduation I entered private practice and practiced in the areas of professional liability, insurance defense, and medical malpractice.

In 1999, I became a cooperating attorney with the Texas Chapter of the American Civil Liberties Union. In 2000, I filed a 42 U.S.C. §1983 action against the Texas Department of Criminal Justice over its policy and practice of having prison guards eavesdrop on attorney-prisoner legal phone calls. In response, the TDCJ changed its policy to recognize and protect the attorney-client privilege.

In 2001, I relocated to Huntsville, Texas to concentrate on prison-related issues.

I have presented at Continuing Legal Education seminars on the issues of parole, civil rights and corrections/prison.

I have been published in the Texas Criminal Defense Lawyer's Association periodicial, THE VOICE and have written an extensive paper on the Prison Litigation Reform Act and Prisoner Civil Rights Claims.

I have successfully advocated on behalf of TDCJ prisoners in prison administrative matters, federal excessive force claims, and parole and revocation matters.

I represent prisoners and their families in a variety of prison-related issues, including but not limited to:

--    Parole Review before the Board of Pardons and Paroles

--    Safety issues related to correctional staff and/or other prisoners

--    Appeals to the Director's Review Committee

I also practice civil and criminal law and represent prisoners in civil proceedings.

I can be reached at: 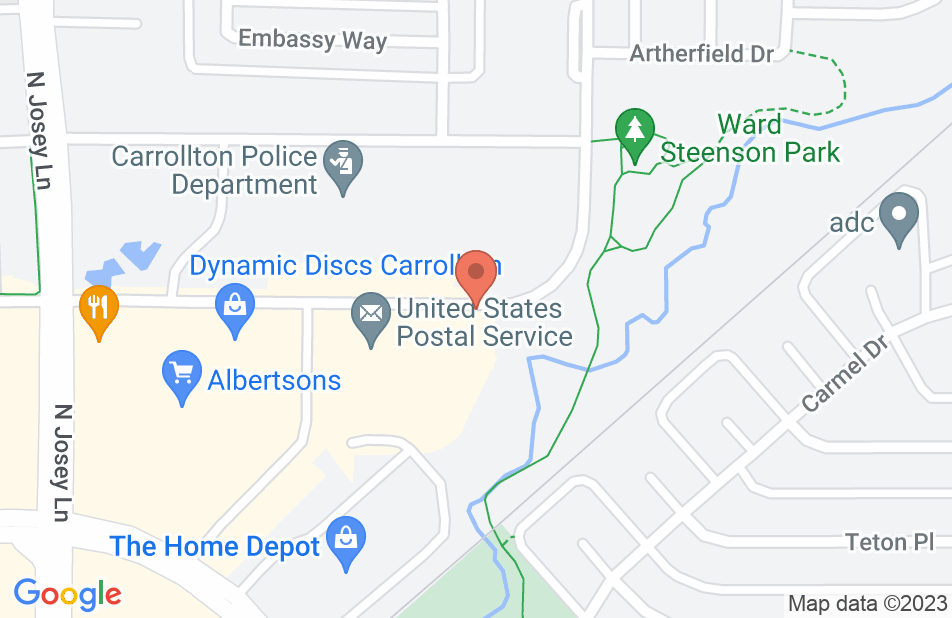 License
We have not found any instances of professional misconduct for this lawyer.
Avvo Contributions
Publications
Education
Speaking Engagements

Very informative. Yolanda gave me plenty of information to move forward with given my particular situation, and even recommended attorneys specializing in my type of case. Phone consult was only $85 and well worth the money. I have email after email of information from her regarding my charge/ conviction and what to expect in the near future. Very polite, professional, and understanding. Would highly recommend. 5 stars.
This review is from a potential client who consulted with this attorney.
Consulted attorney

Excellent Parole Attorney - One of the Best

I hired Yolanda Torres, Esq. to represent my girlfriend for her parole hearing before the BPP for the Texas Department of Criminal Justice. Ms. Torres is one of the best parole attorneys in Texas who does more than throw together a “parole pack” like so many parole attorneys do. I took the time to talk with several parole attorneys, checking their background and professionalism, and even visiting them before I hired Ms. Torres. She is an advocate who specializes in prisoner civil rights and litigation, in addition representing parole and revocation matters. We wanted an attorney who would give my girlfriend the best chance of coming home on parole. Ms. Torres reviewed the entire picture for my girlfriend, criminal records, her activities in prison, including behavior, discipline and education, and made a recommendation of what we could expect. Ms. Torres worked closely with my girlfriend, kept me and her family informed of her progress and had a meeting with the BPP members. Ms. Torres is an excellent attorney and I cannot say enough about what she did for us. It helped that my girlfriend was a model prisoner, doing all she could to better herself and make sure that she was ready to come home to have a good life. She took all the self-help and development courses she could, as well as education programs that should help her get a good job. Ms. Torres made sure that everything was done right, support letters, interviews, meeting and really advocated for my girlfriend. . The final result is that my girlfriend was granted parole by the BPP and will soon be released from prison. I am sure that without her, my girlfriend would still be in prison and wondering what more she could do herself. I high recommend Ms. Torres to anyone who has problems with prison officials, or want to give someone they love the best chance of being released on parole. Ms. Torres was worth every penny we paid for her legal services.

I contacted Ms. Torres when my son, who is in the Texas Department of Criminal Justice, was the victim of a prison guard who wrote a trumped up disciplinary case against him. The case caused my son to lose his parole release date. Ms. Torres not only had the disciplinary conviction reversed and removed from my son's record, she worked with the parole authorities to have his parole release date reinstated and have my son released from prison. She continued to follow up on the case until my son was actually released and walked out of prison. Without her, my son would still be in prison and have that disciplinary case on his record!! I recommend Ms. Torres to anyone who is having any problems with prison officials or inside of the Texas Department of Criminal Justice.

I've known Yolanda for a dozen years and, during that time, and have gladly shared her name with every person that came to me looking for her skill set. She is deeply compassionate, and a wonderful ally to any who need her.