Mr. Putnam hails from Del City, OK where he graduated high school in 1987. He was inducted into the Del City High School Hall of Fame in 2013 for career achievements while serving on active duty in the United States Air Force. He went on to be a member of the last University of Oklahoma football team to win a Big 8 championship title in 1987.

He also received the Distinguished Alumni award from Rose State College in 2014 and has been an avid supporter of the Rose State Alumni Association.

Mr. Putnam recently retired from service in the United States Air Force where he finished his career as the Director of Strategic Initiatives focusing on the acquisition and management of major weapon system intellectual property. He led a 15,000-member virtual organization covering three states in developing policy and business processes to standardize intellectual property management operations.

Previously, he served as Deputy Director, Supply Chain Management Contracting Division at Tinker Air Force Base, Oklahoma where he led over 120 personnel executing aircraft sustainment contracting operations with a $3.1 million annual budget supporting a rotating aircraft and engine inventory worth $9 billion. He also filled a dual-hatted role as the senior military contracting officer responsible for leading, mentoring, training, and deploying over 30 officer and enlisted Airmen.

Mr. Putnam began his Air Force career in May 1998 at the Space and Missile Center at Los Angeles Air Force Base, California. He served in various positions including a selectively manned role as the Command Acquisition Advisor, Headquarters, Air Force Office of Special Investigations where he spearheaded operational support of a $171M fraud case and ensured a $138M recovery, advised in acquisition fraud investigations world-wide, and trained several generations of Special Agents. He also served at the National Reconnaissance Office where he filled a dual-hatted role as the Chief of Contracting for the Chief Information Office and as the Chief of Government Property. He directed cradle-to-grave management of more than $189M in space and information technology contracts, and led multi-site operations with units managing over 428,000 items of government property worth $5.1B.

Mr. Putnam has world-wide experience including deployments to Pakistan where he was involved in political-military affairs as the Chief of Contracts and Logistics at the United States Embassy; to Iraq as the Chief of Contracts for the Defense Contract Management Agency where he was responsible for the $8B LOGCAP contract providing life support to over 20,000 personnel at 7 bases in southern Iraq; and to Afghanistan as the Chief of a Regional Contracting Center leading 23 military, civilian, and Afghan personnel supporting over 40 forward operating bases covering 30,000 square miles of the most kinetic area in the country and personally coming under direct and indirect fire multiple times (receiving the Bronze Star Medal for actions under fire), managing a portfolio of over 3,000 contracts worth $200 million to enhance humanitarian and reconstruction operations, and developing business ties between Central Asian states fostering international trade relations among 3 nations.

He brings his vast global experience in leadership, diplomatic relations, negotiation strategies, and strategic planning back to Oklahoma to serve the communities where he was born and raised. His practice centers on family law, criminal defense, government contracts, and intellectual property. 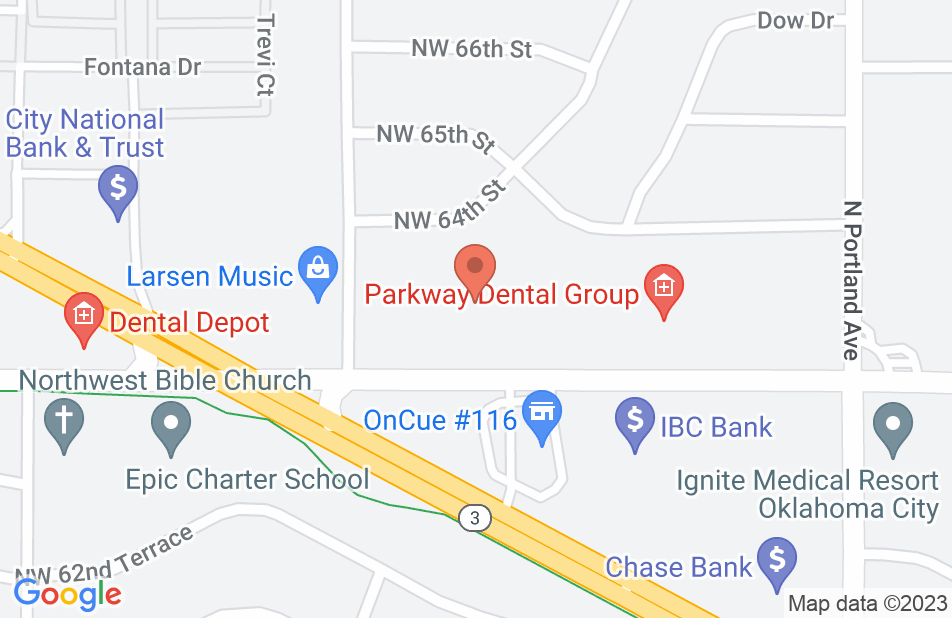 Great lawyer brain Putnam he listen to me when no other lawyer did when I thought I was going to be accused for things I didn't do he help me and know I don't have to worry because he came through I highly recommend him thank you brain Putnam
This review is from a person who hired this attorney.
Hired attorney

I cannot begin to explain how pleased I am with Brian! He was very readily available and sufficient whenever my situation was laid out on the table almost 7 months ago. At a time where I didn't know what direction to look or turn Brian took initiative in leading me the correct way. I highly HIGHLY reccomend him to everyone and anyone who is in the need of lawful guidance. To this day, even after my case has been closed for several months now he still has open arms for and questions or concerns I may have.
This review is from a potential client who consulted with this attorney.
Consulted attorney
See all reviews