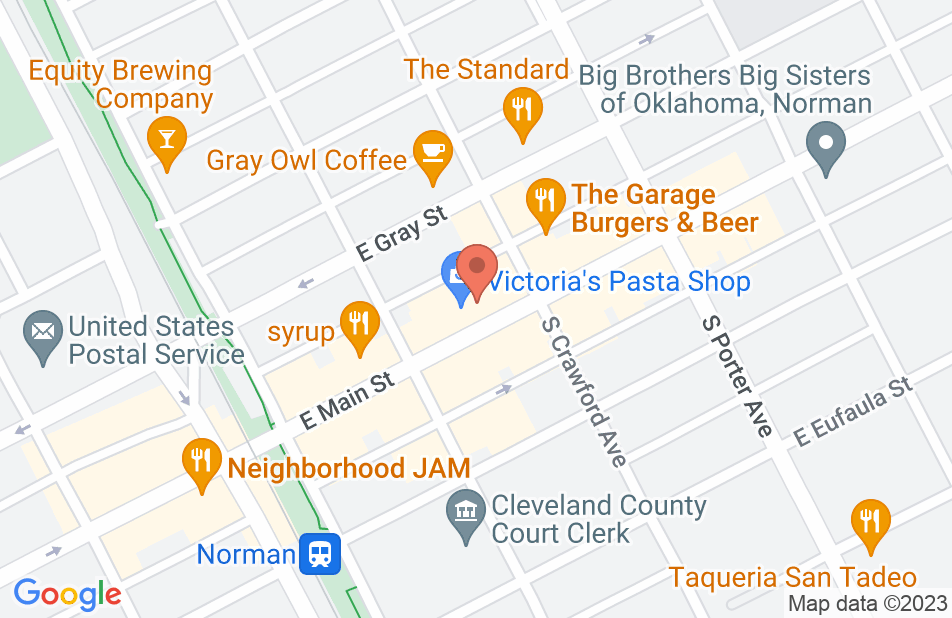 I had used another law office for my son . I paid more money than TTB . That law office was going to agree with the DA to allow my son to go to jail . I was really hopeless and crushed till I found Sam Talley. Sam and his team did a great job. My son’s case is moving right along. His team helped me get my favorite car back as well, I thought The DA was going to take it forever. I got it back in the same condition. Thanks again! You and your team are the best!
This review is from a person who hired this attorney.
Hired attorney

Sam Talley was so arrogant he would not listen to facts, would not present the reasons contempt of court was filed to the judge, waited until last day to work on paperwork and it was inaccurate. Promises never kept as per timelines or work he would do. Sam took my divorce case then took on 3 cases to defend criminal rape. My case always came last. He was always angry. He would not allow me to speak and I always left in tears, which is not like me. Expensive!! He hired other attorneys to do the work and brought them to court without ever telling me he was, and charged me a fortune for it. He received money from Judge to go to me and removed thousands of dollars that was after the case was over, and I still don’t know what it was for!! He said it was to finish up case, but I was done with him. I had to hire another attorney to straighten out all his errors!!
This review is from a person who hired this attorney.
Hired attorney

I endorse this lawyer. Sam is an excellent attorney who fights hard for his clients.