Christopher T. Kidd is a native of Arkansas County, Arkansas. Directly after graduating high school he enlisted in the US Army. There he served with distinguished service as a crew chief on the OH-58 Scout helicopter in the 24th Aviation Brigade, Hunter Army Airfield, Savannah, GA.

Upon being honorably discharged from the Army, he traveled to Alaska seeking new experiences and adventure. After working construction jobs in the remote Alaskan wilderness above the Arctic Circle, he decided to pursue a college degree. Realizing that his heart and family was still in Arkansas, Chris moved back to attend Arkansas State University.

At Arkansas State he studied civil engineering where he quickly rose to the top of his class and graduated as the Outstanding Civil Engineering Graduate in 2003. After graduation he began working for the Arkansas Highway Department as a construction engineer on the highways and bridges of Northeast Arkansas. Having always been interested and curious about the law, Chris decided to apply to law school.

He was accepted to the 2008 incoming class of the University of Arkansas at Little Rock Bowen School of Law. Working hard, he finished law school in 2 ½ years while still graduating with honors. Interested in a private practice in rural Arkansas he set his sights on returning to northeast Arkansas, a place he now considers home.

Having an interest in Bankruptcy law lead him and classmate, Neal Burns, to form a partnership to serve the people of Northeast Arkansas in filing for consumer bankruptcy protection. Chris also practices in the area of personal injury www.hittandkidd.com.

Chris is married to the former Abby Taylor of Jonesboro and they have two sons, Jackson and James. 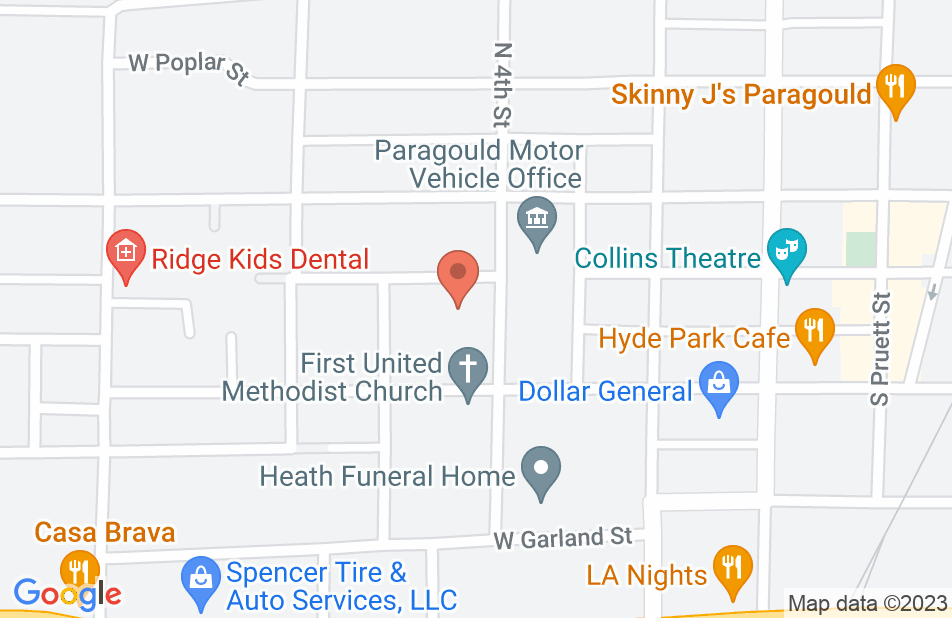 Mr Kidd went above and beyond his duties as my attorney in my accident case . Very personable ,friendly , knowledgable , answered my endless questions and worked with me keeping me informed every step of the way . I could not have asked for a better attorney . If you want someone that is going to work for you then I recommend him highly to anyone . You will not be disappointed in any way !!

Chris is professional and responsible. He goes above and beyond to give his clients the best respresentation possible. I would not hesitate hire Chris. He's a great guy and a great attorney.