Tad Bartlett graduated magna cum laude from Tulane Law School, in the top ten percent of his class, where he began practicing as a student attorney in the Tulane Environmental Law Clinic. Following graduation, he served as a judicial law clerk to the Hon. James L. Dennis of the U.S. Fifth Circuit. Following that clerkship, Mr. Bartlett practiced administrative and appellate law at the New Orleans office of Liskow & Lewis, then practiced surety and fidelity litigation and appellate law at the New Orleans law firm of Krebs, Farley & Pelleteri. Mr. Bartlett then spent time developing a solo appellate practice with clients primarily clustered in the legal areas of environmental law, antitrust claims, and First Amendment issues. Tad Bartlett’s appellate practice has ranged from briefing and argument of substantive and procedural issues in civil and commercial litigation before state and federal appellate courts, to serving as a briefing attorney on a team providing pro bono representation of a death-row inmate seeking post-conviction relief. Beginning in July 2009, he began offering this appellate and litigation experience to civil clients of the experienced attorneys at Jones, Swanson, Huddell & Garrison. 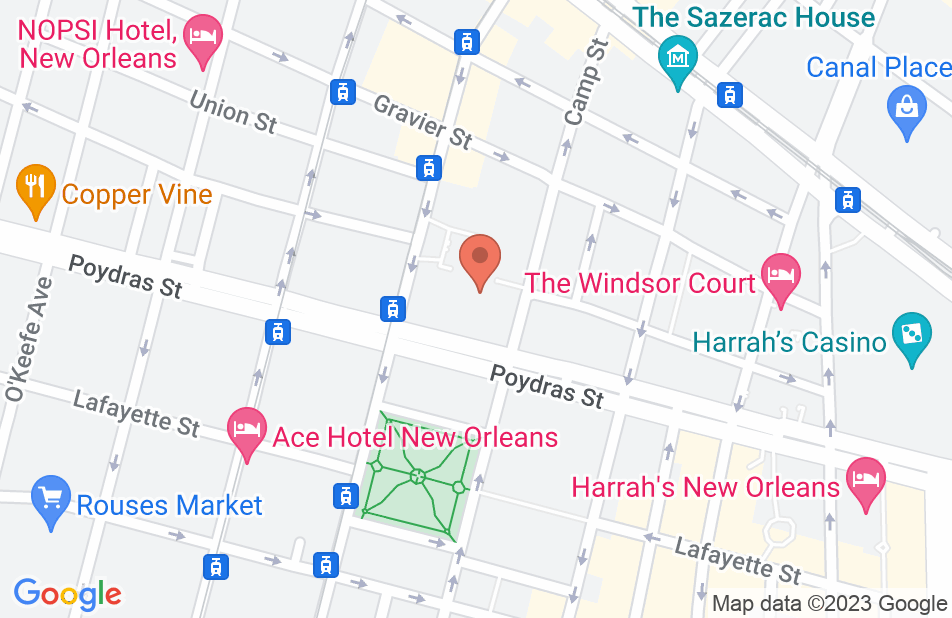 Tad Bartlett is not just a a highly qualified and professional attorney, he is an extraordinary human being whose sense of humanity, compassion and diplomacy made all the difference in the First Amendment case he handled concerning my work. I had the opportunity to unexpectedly work with Mr. Bartlett when those perpetrating the human rights of the people in a film I made about sugar cane cutters in the Dominican Republic attempted to obtain the footage and conversations I'd had with the victims. I so appreciate the demeanor and methodologies employed by Mr. Bartlett to successfully negotiate with the representatives of the sugar industry so that all concerned parties on our end, could enjoy a positive outcome from all this. And the triumph of this case, lead to the success of others related to this same issue. Mr. Bartlett does not just practice law, he engages in it. and the cause at hand. I have no words or ways to thank Mr. Bartlett and can only say how much I'd highly recommend him to other potential clients in need of his services and character. -- Amy Serrano, writer/director/ cinematographer, "The Sugar Babies"