You'll Receive More Compensation Than Us - We Promise! We Travel To You, Call For A Free Review!

William V. Steffens, originally from Kearney, Nebraska, is the senior attorney at Steffens Law Office.  Bill earned his law degree from Washburn University of Topeka College of Law and his undergraduate from Nebraska Wesleyan in Lincoln, Nebraska.

Bill and his family have made Broken Bow their home for 26 years.  Bill has been involved in many local organizations, both civic and religious, while living in the community, holding both appointed and volunteer positions.  Bill's hobbies include hunting, fishing, boating, running, biking, and driving his "collector" car. 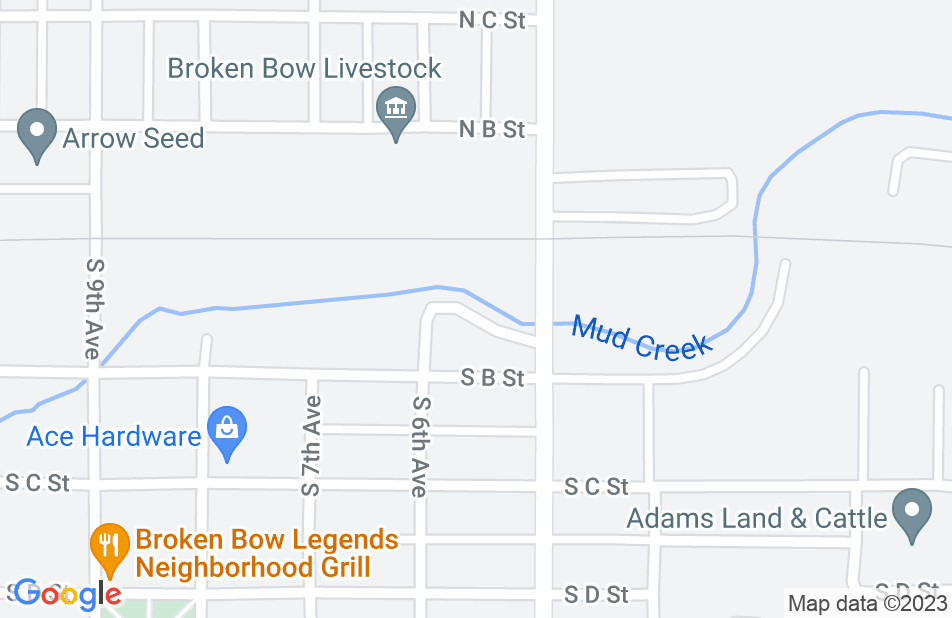 Bill and Steffens Law Office handled my case very professionally. I would most definitely use his services again and I would recommend this Law Office to others!

We had a long hard road with our case and Mr. Steffens worked hard through it all. His team or his self keep me in formed all the way. And Mr. Steffens went above and beyond to make sure my family and I was taken care of no matter what I have to say this is one top notch law team I have ever worked with and the whole team worked to get our situation taken care of. With what they had to work with I will say I am 100% satisfied. The Steffens law is the best I have worked with. Thank you for all you did for my family in getting this done and over. BK

Bill Stephen, is the best personal injury attorney in NE, KS, and CO state area. He listens and truly hears. His people are the best to work with, ever. He checks and rechecks his info until he has the whole and true story!! I am happy to recommend Bill Stephens for all your legal affairs!!
This review is from a person who hired this attorney.
Hired attorney

Great to work with. Helped me with any questions I had. Took so much stress from me.
This review is from a person who hired this attorney.
Hired attorney

I hired Mr Steffens, after I was in a bad car accident. He treated me as I was family. He didn’t allow the insurance companies to bully my around, and he was very productive in my case, always giving me updates, and checking on my wellbeing. I recommend him to anyone going through any type of case, he’s an honest, and caring man! 5 star rating for sure!
This review is from a person who hired this attorney.
Hired attorney

I'm glad I hired Mr Steffens to handle my personal injury case. Him and his staff were very courteous and timely. I believe they got the best possible outcome out of a bad situation. I would highly recommend their services.
This review is from a person who hired this attorney.
Hired attorney

Bill and his assistant Janet kept me informed and up to date on the status of my auto accident personal injury case. The settlement amount was less than what we asked for, but he fought to keep it a satisfactory amount.
This review is from a person who hired this attorney.
Hired attorney

Found this firm on Avvo.com and really am glad i did. Thanks for all you did.
This review is from a person who hired this attorney.
Hired attorney

My husband and I have had the pleasure of working with Bill and his great staff on more than one occasion. We've always found his legal advice as well as his legal work and to be thorough, professional and complete. Bill takes the time to explain options and provides the necessary information for clients to make informed decisions about what legal solutions will work and why.
This review is from a person who hired this attorney.
Hired attorney
See all reviews

Bill is an amazing lawyer. The time, attention, and detail he extends to his cases and clients is the benchmark every lawyer should strive to attain. Bill is very generous with his time and he really cares about his clients. He is a must hire.

I endorse this lawyer. Bill is an outstanding attorney. He has extensive knowledge and experience. He truly cares about his clients and their families. He works hard to get the very best result. I would recommend Bill to anyone without hesitation.

After meeting Mr. Steffens, I was impressed at the amount of knowledge he had for bankruptcy law. I also noted the compassion he displayed towards his clients and their situations. If you need a bankruptcy attorney in the state of Nebraska, I would recommend calling Mr. Steffens.

Bill is an experienced attorney. He is a true professional and I would not hesitate to recommend him to anyone needing an attorney in Nebraska.