John Bodle grew up in Lawrence and has lived here most of his life, earning both undergrad and law degrees from the University of Kansas – bachelor of arts (linguisitics, with distinction) in 1985 and jurisdoctor in 1989.  He began his legal career as a military lawyer, serving six years as a United States Air Force judge advocate before returning to Lawrence to enter private practice.

“I became a lawyer because I wanted to help regular, ordinary folks with the kinds of problems you might think shouldn’t require a lawyer, but, in today’s complex world, most certainly do require a lawyer.  Family law and bankruptcy are at the top of that list.  Most of the concepts are really pretty simple, but putting the law into practice is about as complicated as it gets.” 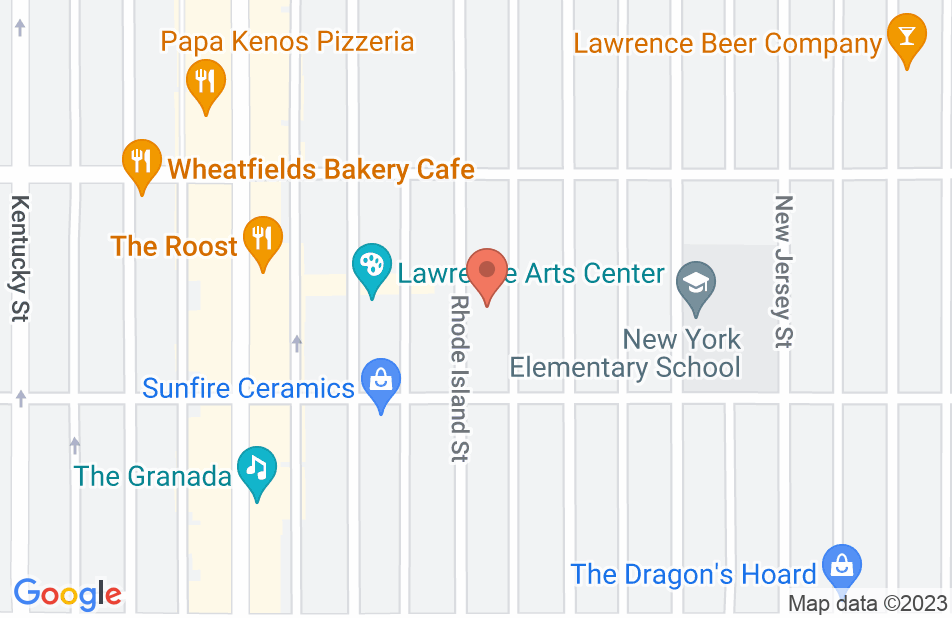 We were attempting to set up our will. met with Mr. Bodle. who assured us this would be a quick process. We paid him his retainer, then never heard from him again, after numerous voice mails and email, he made NO attempt to contact us. Beware low-cost attorneys who make promises to help those in need.
This review is from a person who hired this attorney.
Hired attorney

I endorse this lawyer. Mr. Bodle is easy to work with, while at the same time strongly representing his client's positions.