James Montee has been a Kansas City native since 1958. He focuses his law practice on personal injury and medical malpractice, specifically car accidents, truck accidents, motorcycle accidents and workers' compensation. James attended Drury College and earned his bachelors degree in 1980. He then went on to study law at the University of Missouri School of Law and graduated in 1983. Since the founding of Montee Law Firm, the firm has recovered over $250 million in verdicts and settlements. James was named Missouri's Winningest Lawyer in Missouri Lawyers Weekly in 2013. 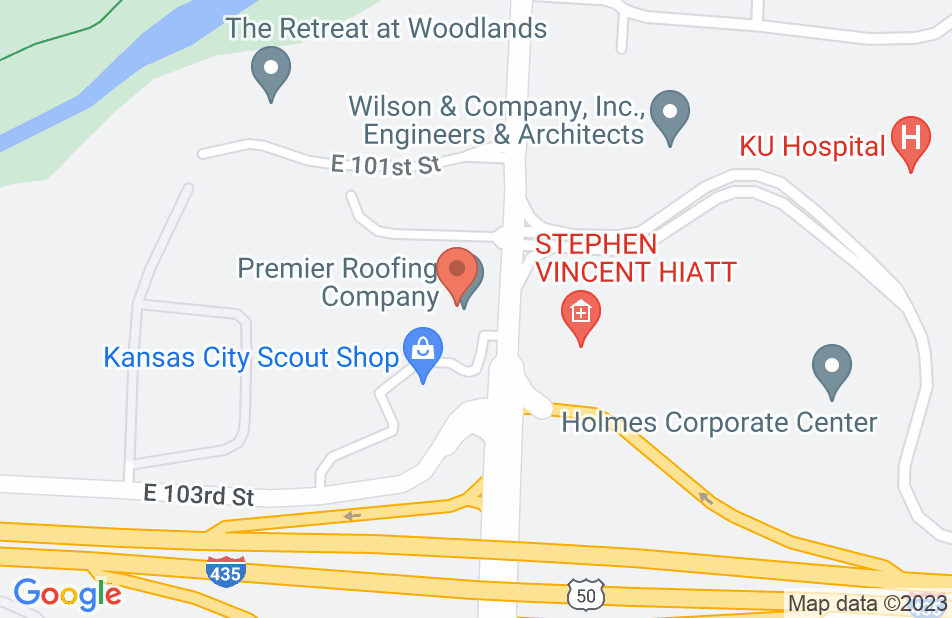 Not yet reviewed
Review James Montee

James is a skilled attorney in his field. He has my full endorsement.