I represent individuals who have been injured through no fault of their own. As a Kansas City native, I was born and raised here in the Kansas City metropolitan area and graduated from Rockhurst High School in 2006. I then moved to Lawrence, Kansas to attend college at the University of Kansas on a football scholarship. At Kansas, I was fortunate to be part of one of the greatest football teams in school history, as we won the FedEx Orange Bowl in 2008. I also made All-Big 12 Academic Team and the Athletic Director’s Honor Roll during my tenure, while starting at safety for the football team. After graduating from the University of Kansas in 2010, I worked for six months before returning to law school at Washburn University School of Law, where I received my Juris Doctor degree in 2014.

​After law school, I worked for some of the best firms in Kansas City, where I spent several years advocating for clients involved in car wrecks, slip and falls, tractor-trailer crashes, medical malpractice, and nursing home neglect. I was also involved in insurance coverage litigation to determine the scope of an insurance company’s obligations under its insurance policies. Also, as a bilingual attorney, fluent in Spanish, I have been able to represent many different communities with their legal issues.  In all, these experiences provided me with an understanding of the strategies insurance companies use to defend, delay, and reject serious personal injury cases. 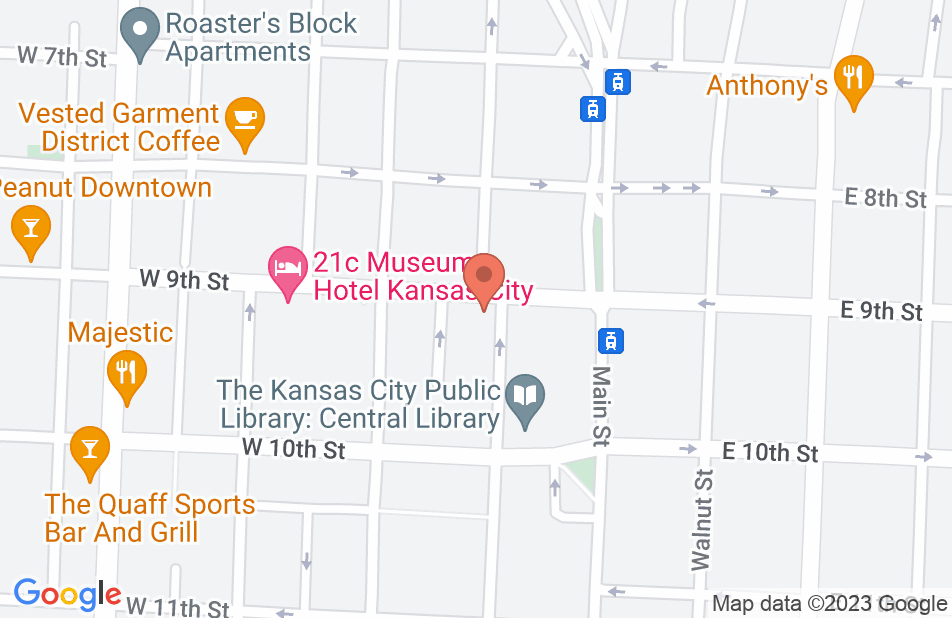 Very knowledgeable and reliable! Would recommend to anyone needing legal services.
This review is from a person who hired this attorney.
Hired attorney

I met Mr strozier when looking for someone to handle some traffic tickets and he gave me the best advice and eliminated one of the tickets from that day on I have used him in a civil case and a municipal case I've been involved in he has been fair and quick with answers now he's handling. a accident I was hurt in with me and my son I thank him for his time and service and I'll be forever grateful I will always refer him to anyone I speak to that needs a lawyer
This review is from a person who hired this attorney.
Hired attorney

Phillip really cared about my injury and made sure that I was not taken advantage of by the insurance company. I really appreciate his hard work and the outcome he was able to achieve for me. I recommended him for anyone looking to be fairly compensated for their injuries!!
This review is from a person who hired this attorney.
Hired attorney

I have been able to utilize the services of Phil for a few occasions from business contract review and formation, too taking care of a personal traffic violation. Phil is quick to respond and provides solutions and scenarios that help me make the best decision for me and my business. I appreciate that he takes time to listen intently to help solve problems and not over- complicate or exaggerate the situation. He is my first call when I have any legal questions! I trust his advice and would highly recommend him.
This review is from a person who hired this attorney.
Hired attorney

Phillip Strozier is an amazing attorney! Not only was he quick at getting back to me and very thorough and detailed. Phillip is fluent in Spanish which help my case as well. I would recommend him to anyone!
This review is from a potential client who consulted with this attorney.
Consulted attorney

I endorse this lawyer. Phillip is a detailed orientated attorney who knows exactly what he is doing. Phillip and I have worked on various projects together and he is always accessible, reliable, and produces great quality legal work. I highly recommend Phillip.

Michael Quinn, Personal injury Attorney on May 21, 2018
Relationship: Worked together on matter