I spent the first ten years of my career as a defense attorney and gained substantial experience representing corporations, insurance companies, and hospitals in personal injury, medical malpractice, business, and product liability cases.  In December 2014, I stepped down from a position at a large St. Louis law firm to start and run a firm with my brother.  I now focus my practice primarily on the representation of people who have been harmed by the negligent and fraudulent acts of others. 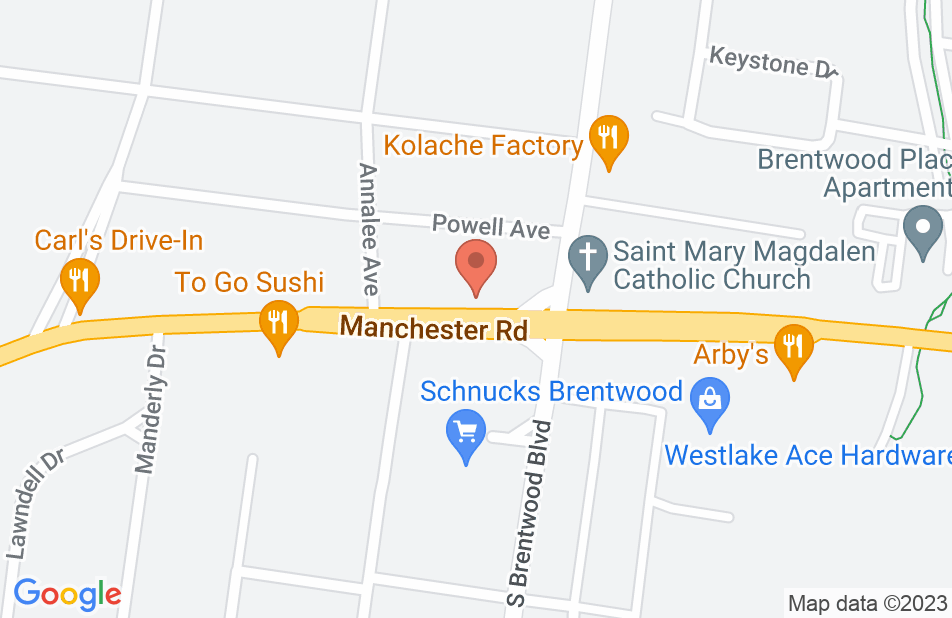 Not all lawyers are the same.

Well, that is more of an obvious statement, but rarely you get to compare lawyers with the same facts in front of them, right? Well, I got that chance, not just with one other lawyer, but two. My first two were quite interesting to say the least. Especially the second one - they did not have my best interests at heart, and I felt (and probably was) as if I was another cash source in their pipeline of cases. Many a time, I felt they were potentially colluding with the auto insurance company against whom my claim was - just so they could close my case - and felt like I could never truly trust them. Any offer they got, they would parrot the line - "this is a great offer, and is the best your type of injury would get, without filing a lawsuit, etc.". I knew better - and you should too. Communication was lacking - and the attitude was worse. A bit of arrogance, carelessness with the case file, does not listen properly, etc. So, to make it short, I fired them. Then I handed the case to Kevin Etzkorn. He's what I would call a humble shark. He listens exceptionally well, and is very comprehensive in his documenting ability. And from the first days until a couple short months later when the settlement was arrived at, I was always kept upto speed about the progress. He found numerous inaccuracies and incomplete data in the case file that was transferred to him, and straight away found some money that was owed to me by my own insurance company. And the negotiated final settlement from the auto insurance company was about 4- 5 times the original amount offered to me by my first two lawyers. The entire process restored my faith in this industry - with the caveat that if I need representation again, I will be asking Kevin. I cannot recommend him and firm high enough.
This review is from a person who hired this attorney.
Hired attorney

Kevin is an excellent attorney. Kevin has a unique ability to balance aggressive representation of the client, while always keeping his focus on what is in the best interest of the client.

Kevin takes care of his clients, and is passionate about his work. He is a great advocate to have in your corner.

I endorse this lawyer. Kevin is an excellent litigator and well-regarded in the St. Louis legal community

Kevin is an exceptional attorney who fights for his clients. I recommend him to all of my clients who are in need of personal injury lawyer.

All of my interactions with Kevin have been both pleasant and constructive. His pragmatic approach to legal work results in impressive results in a timely manner. I would not hesitate to refer friends and family to him.

Kevin Webb, Contracts and agreements Attorney on Feb 5, 2015
Relationship: Worked together on matter

In my experience with Mr. Etzkorn, he has always been knowledgeable, professional, and effective. He's well-respected. I often personally recommend his services.

Kevin is a talented attorney with expertise in personal injury and other torts. He understands how defense firms and insurance companies work and can use those skills for his clients' benefit.

A vigorous advocate for his clients. An excellent and accomplished lawyer.

Kevin Etzkorn is a sharp and capable attorney who seeks the best for his clients.