Brian was born in the St. Louis area and has lived throughout the St. Louis area all of his life. He lives here with his wife, his children and his two dogs. Brian is a graduate of the University of Missouri at Columbia and the Saint Louis University School of Law. Brian serves individual and business clients in a variety of legal matters, especially in the areas of Estate Planning, Asset Protection Planning, Medicaid Planning, Veterans Benefits, Elder Law and Special Needs Planning. He has helped hundreds of families with government benefits, including Veterans Pension and Medicaid Benefits. He has also assisted in training other attorneys throughout the United States in doing the same. Brian was recently named as a “Rising Star” in the field of Elder Law by Super Lawyers Magazine. Brian is a member of the Missouri Bar and was appointed as Vice-Chair of the Elder Law Committee for 2018. He is a member of the Illinois Bar, the United States Court of Appeals for Veterans Claims, the United States Court of Appeals for the Federal Circuit, and the Bar of the United States District Court, Eastern District of Missouri. He is accredited through the United States Department of Veterans Affairs to assist in the preparation, presentation, and prosecution of claims for Veteran benefits before their agency. Brian has held multiple positions with the Missouri Chapter of the National Academy of Elder Law Attorneys (MONAELA) and the Bar Association of Metropolitan St. Louis’ (BAMSL) Young Lawyer’s Division, and is active in Experts for Entrepreneurs St. Louis. Brian was recently named President Elect 2018 of MONAELA. Brian is also a member of the National Academy of Elder Law Attorneys and ElderCareAdvisors. Brian is past President of the High Octane Chapter of Business Network International and an Eagle Scout with the Boy Scouts of America. 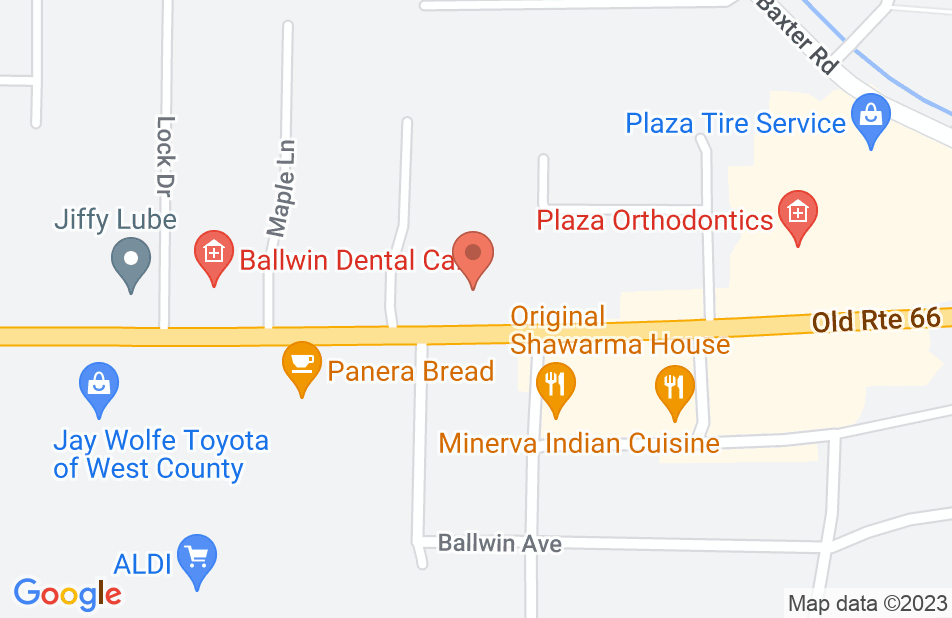 Not yet reviewed
Review Brian Quinn

Brian is one of the best, brightest young lawyers in the St. Louis area. He has done a wonderful job in becoming a go-to source for my practice in Veteran's benefits and complex estate planning questions. If you want an attorney that is honest, hard-working and exceptional at his job, Brian is the choice in St. Louis.